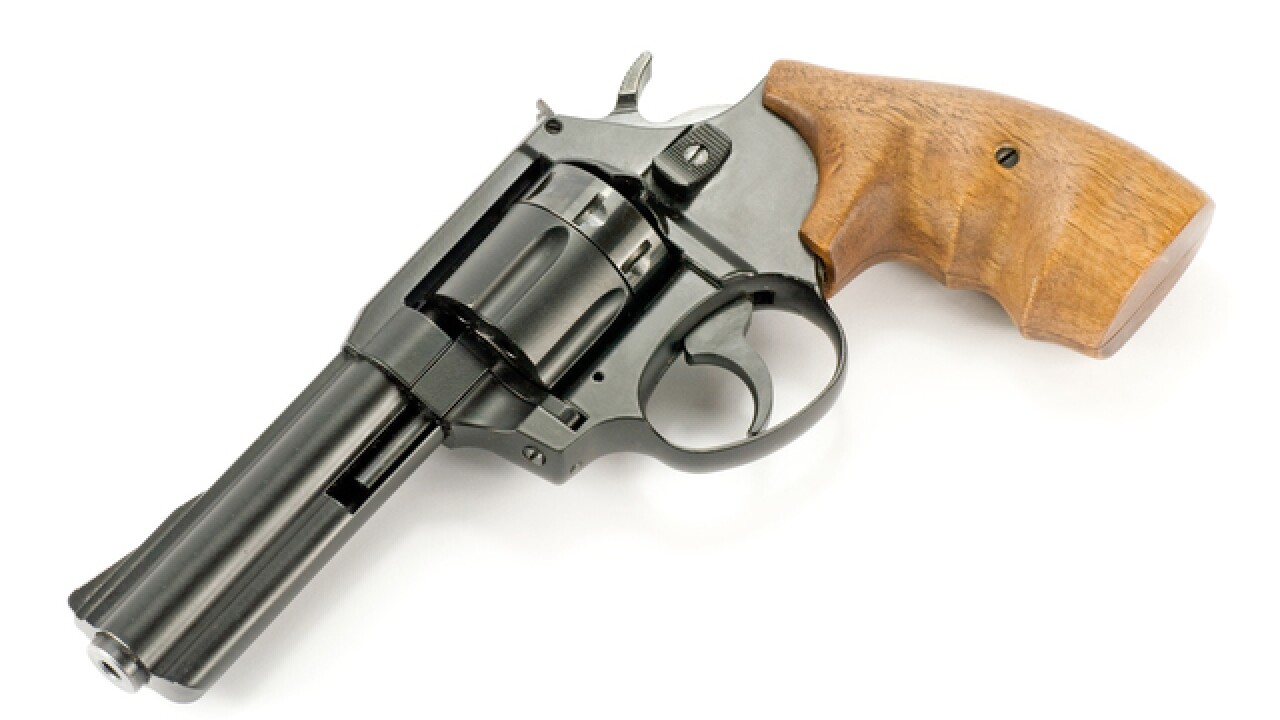 Copyright 2018 Scripps Media, Inc. All rights reserved. This material may not be published, broadcast, rewritten, or redistributed.
revolver gun with wooden handle , over white background

RACINE — A Racine Police officer discharged his firearm in the 1600 block of Boyd Ave. while investigating a known wanted party at 8:23 p.m. Thursday.

The officer reportedly exited his squad car, and the wanted party entered his vehicle and accelerated toward the officer, police said in a news release.

The officer, a five-year veteran of the department, was not injured. He was placed on administrative leave pending the outcome of the ongoing investigation.

Racine Police investigators are interested in additional information that anyone may have about this crime.

Any witnesses or citizens with information are urged to call the Racine Police Department Investigations Unit at 262-635-7756.