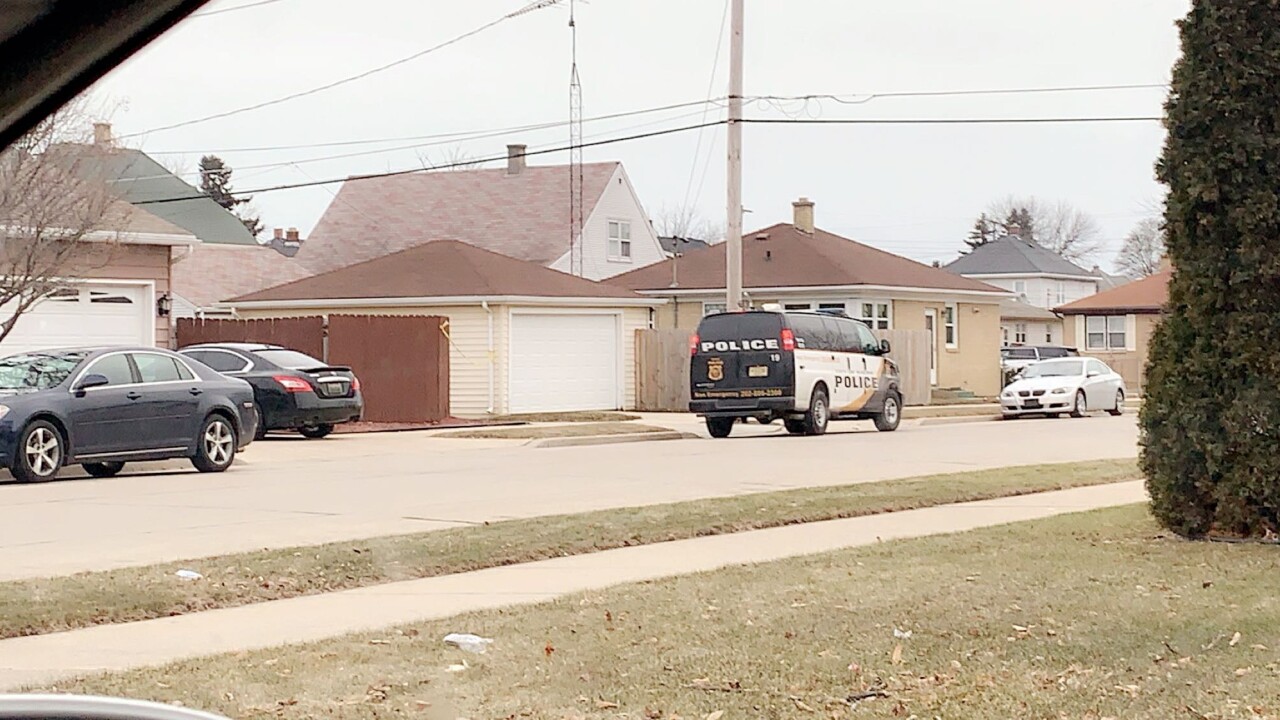 RACINE — Sylvester D. Johnson, 36, was identified by Racine Police on Friday as the man who died after being shot Thursday morning in the 1900 block of Hickory Grove Avenue.

Officers responded after reports of shots fired. Police said they located a victim with gunshot wounds in the alley east of Hickory Grove.

Lifesaving efforts were attempted but were unsuccessful, police said.

No one is in custody, and the investigation is ongoing.

Any witnesses or people with information should call the Racine Police Department Investigations Unit at 262-635-7756. To remain anonymous, contact Crime Stoppers at 262-636-9330 or text 274637 (CRIMES). Your text message should begin with RACS.