The family lost their daughter months ago

The woman injured in a hit-and-run crash has lost bother her arm and leg after she and her husband were hit by a car in a Mount Pleasant parking lot.  Life has been a nightmare for a Racine County couple run over by a teen driving a stolen car.

The woman injured in a hit-and-run crash has lost both her arm and leg after she and her husband were hit by a car in a Mount Pleasant parking lot.

Life has been a nightmare for a Racine County couple run over by a teen driving a stolen car. 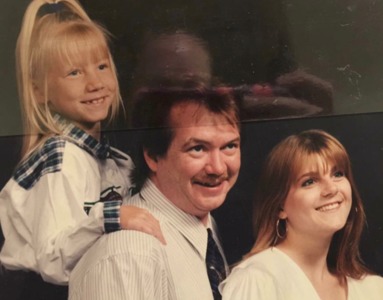 Cheryl and Jeffrey Coopman lost their daughter just a few months ago, now both are in critical condition at Froedtert Hospital fighting to survive

"I just can't even fathom the life-changing thing that has just happened to our family," said their niece Jessica Harp.

Harp got the call Sunday her aunt and uncle had been run over by an SUV while out grocery shopping at Festival Foods in Mount Pleasant. Police said they were hit by Isaiah Degroot, 17, of Racine as he was speeding away from a traffic stop.

"There is probably going to be a tremendous amount of surgeries, prosthetics," Harp said. 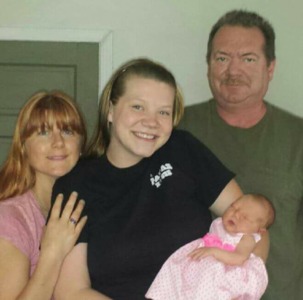 Degroot had been out on bail for shooting at someone else when police said he got in a stolen SUV and hit the Coopmans. Officers also said they found a gun and marijuana inside the vehicle.

"It blows my mind how messed up the system is, it really does. He should have never been out to begin with," Harp said.

Harp said her family's focus is now on each other, who have already been through a lot.

Jeff Coopman's father died in an accident in 2016. Their daughter, Rebecca Coopman, passed away suddenly in September, leaving behind a 3-year-old daughter. Cheryl Coopman quit her job to be home with her granddaughter full time.

"I just worry about my aunt and my uncle and their state of mind and how they are going to make it," Harp said. "They need as many prayers as they can get right now."

Harp also set up a donation page to raise money for their medical expenses.