Proposed bus routes to Foxconn could transport up to 1,300 workers 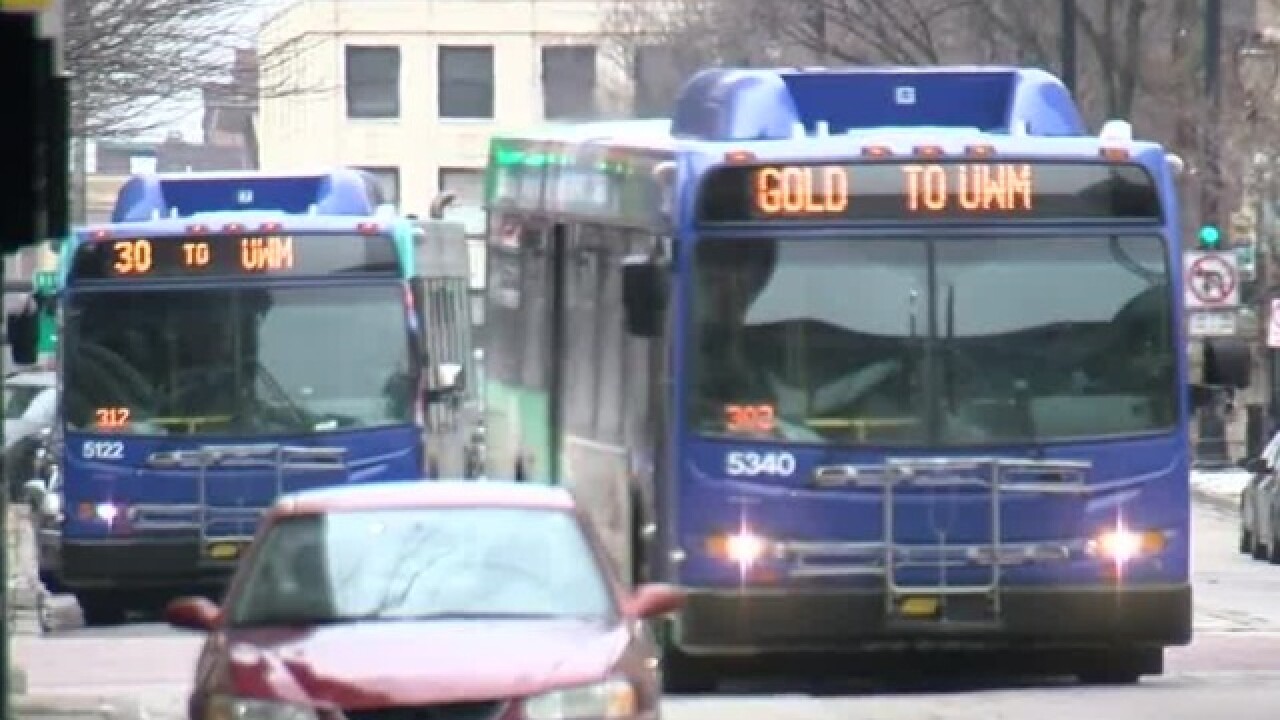 The thought of up to 13,000 jobs at the Foxconn manufacturing plant in Racine County has residents across southeastern Wisconsin eyeing a new opportunity.

"I think it’s going to spread a lot of jobs around our community and get people back on their feet," said Robin Murph of Milwaukee.

The problem for some coming from the Milwaukee area is the hour-long commute. Milwaukee County Board Chairman Theodore Lipscomb is proposing a plan to alleviate that worry.

"There’s nothing like it in the region and we need to figure out how my neighbors, how Milwaukeeans can get jobs there," he said.

Lipscomb suggests adding multiple routes a day to and from downtown Milwaukee and Racine with stops along the way to pick up others.

"The idea is that Foxconn is going to have a couple of shift changes per day and that these and that these routes will be focused on those," he said.

Lipscomb says this plan wouldn’t require any new tax dollars by using $4.5 million from the sale of a former Midwest hangar at Mitchell International Airport.

Lipscomb told TODAY'S TMJ4 it's too early to tell if the plan would use MCTS buses or an outside source.

"Obviously I’d love to have it be a Milwaukee County Transit bus," Lipscomb said. "There’s other options potentially because of the use of a Coach bus that would be a little more smoother ride and can accommodate more passengers."

While Murph says he hasn’t put much thought into applying at Foxconn, he believes having a guaranteed ride there will be enough of an incentive to get Milwaukeeans on board.

"I think it’s a pretty good idea because a lot of people take mass transit and they need employment," he said.

Lipscomb says the ride fare would cost $4 each way. He will be proposing the plan to Milwaukee County transit leaders on Wednesday.