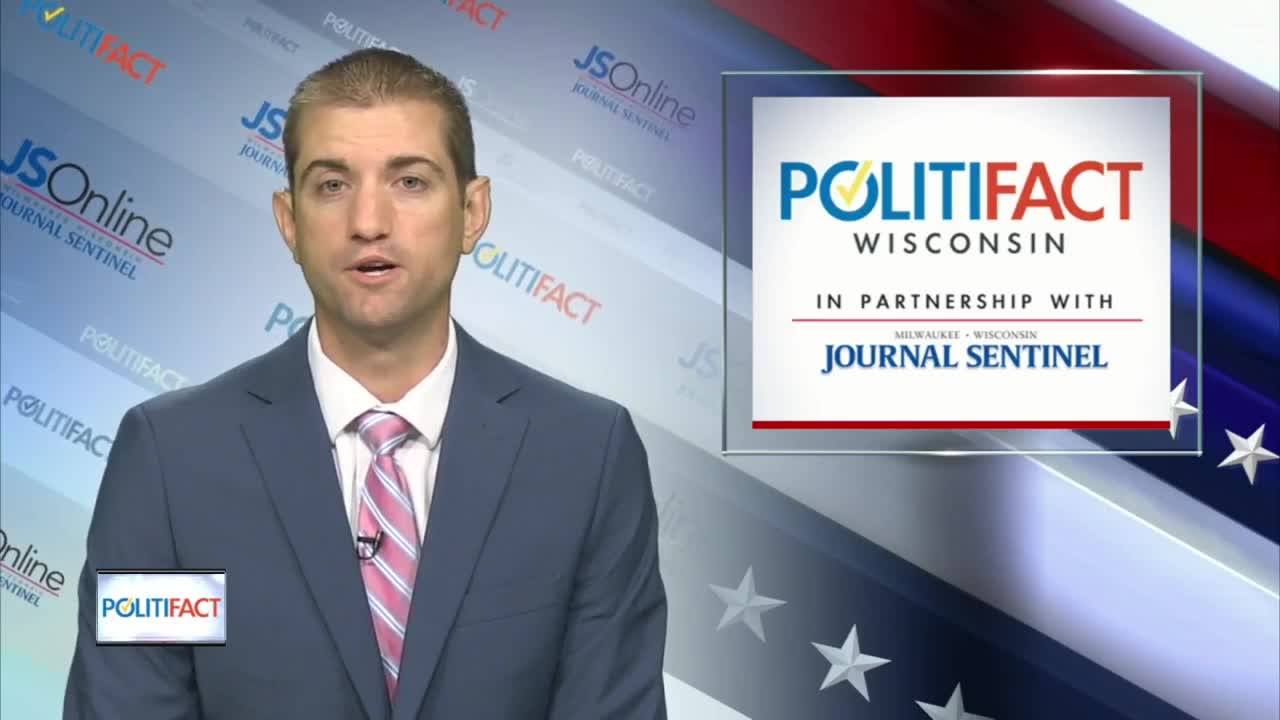 A 1% sales tax increase does not sound like a lot, but it is big deal for Mayor Tom Barrett.

One percent does not sound like a lot, but it is big deal for Mayor Tom Barrett.

He's pushing for an increase in the county sales tax to help with city finances.

PolitiFact Wisconsin put one claim about the city's budget woes through the Truth- O- Meter.

Mayor Barrett says Milwaukee needs more money and he's hoping the city can get it with an 1% sales tax increase in Milwaukee County, but he needs approval from state lawmakers and voters before that can happen.

Barrett says the city's finances are hamstrung compared to other cities in the country when it comes to raising revenue.

"Generally he said the city has less ability to raise tax revenue than other large cities," said Eric Litke with the Milwaukee Journal Sentinel, "And specifically, he said that Milwaukee is the only city of 400,000 or greater that does not have any local sales or income taxes."

Let's look at both claims. PolitiFact Wisconsin says state law does not allow Milwaukee to impose a sales tax.

"He's right that most large cities can impose their own taxes. We found 37 states currently allow that for local municipalities," said Litke.

But PolitiFact Wisconsin says Milwaukee is not the only city with more than 400,000 residents in this situation - some other big cities face the same challenges

"Boston, Indianapolis, Portland, Oregon are among cities of 400,000 or more that do not have any city imposed sales tax or income tax," said Litke.