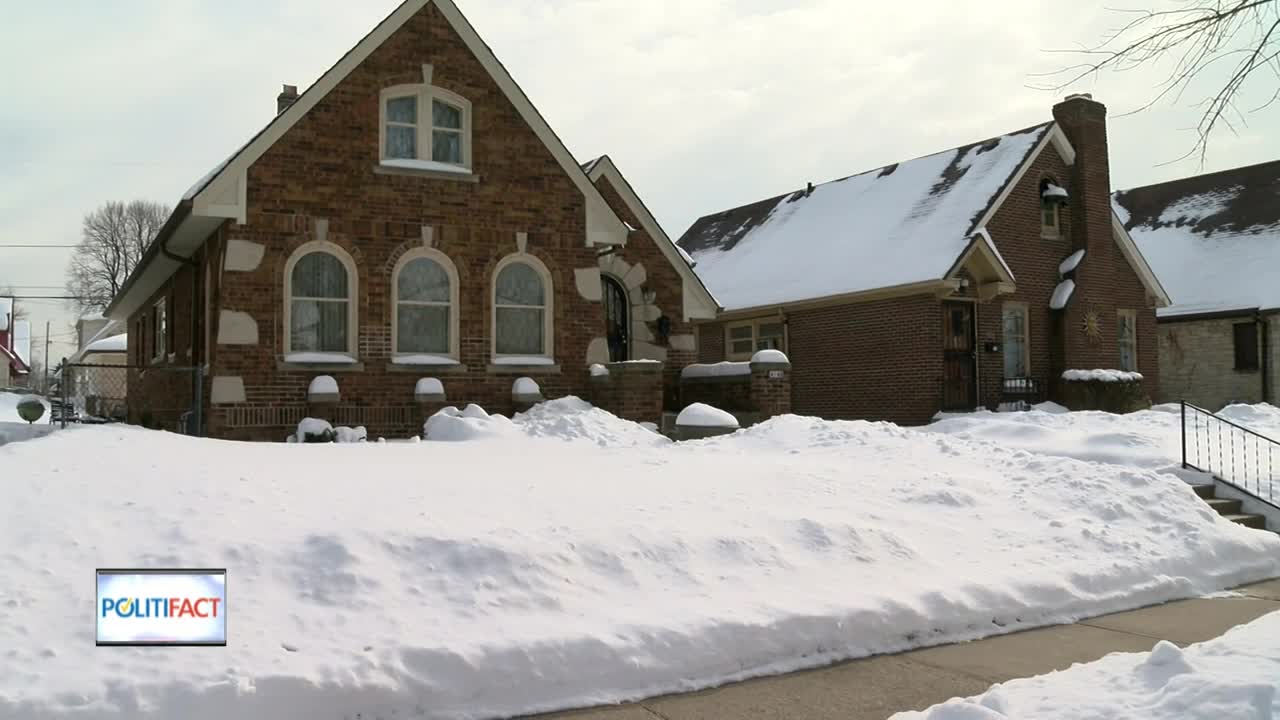 It's the one bill most homeowners dread paying, but property taxes are essential revenue for government.

So are they going down as one state Republican claims?

PolitiFact Wisconsin check on this with the Truth-O-Meter.

It's the surprise no one wants in their property tax bill - taxes are going up.

But Republican Representative John Nygren says just the opposite. Property taxes have been going down since 2010.

"His claim was that since 2010 when Republicans took over property taxes are lower today in the state of Wisconsin than they were before," said Greg Borowski with the Milwaukee Journal Sentinel.

Property taxes help pay for things like public schools and your local police and fire departments.

PolitiFact Wisconsin says how much you pay depends on the fair market value of your home or business.

"If you take the median value of property in the state, numbers from the legislative reference bureau show that yes that average amount being paid by the homeowner is down by about $100," said Borowski.

PolitiFact Wisconsin says property taxes in Wisconsin are among the top five highest in the country.

But as for Wisconsin property taxes going down, "There's a few problems with this statement though," said Borowski. "It's not all due to budget cuts or changes in tax policy. There are other factors at work such as property values declining or business or commercial taxes rising whereas residential taxes are falling."