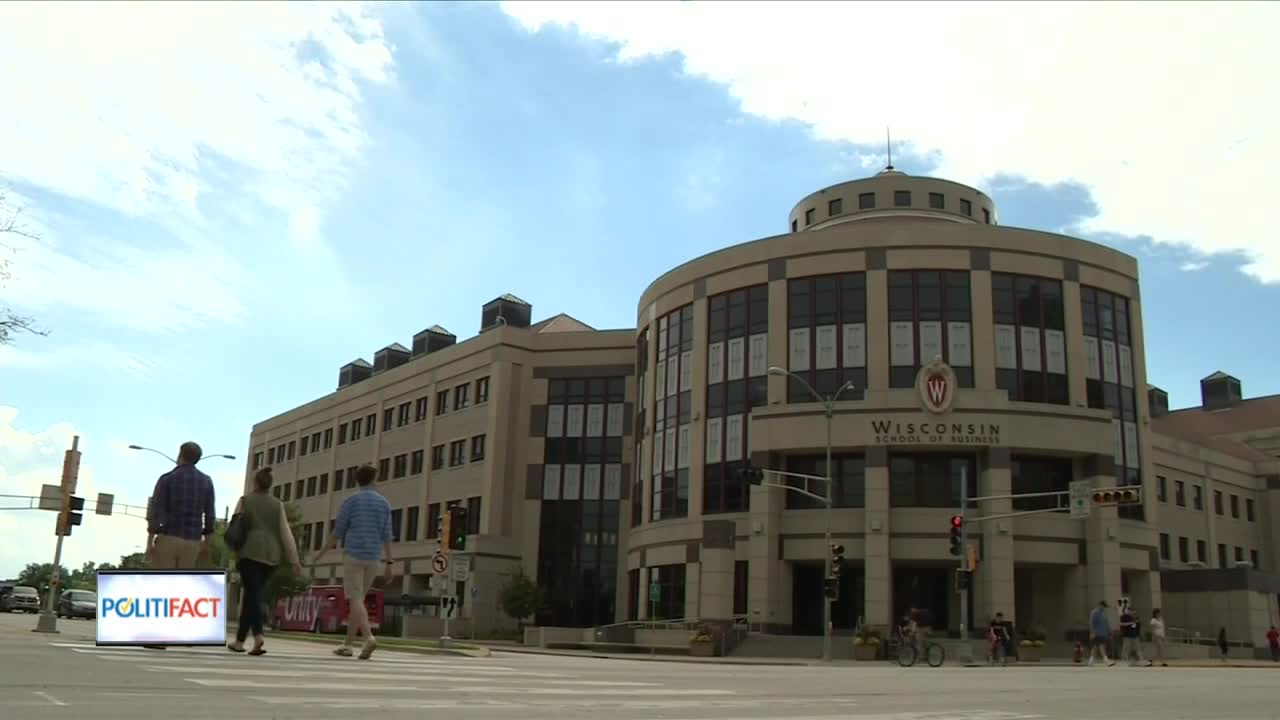 Assembly republicans are raising questions about a proposal by Gov. Tony Evers regarding in-state tuition for undocumented immigrants.

Assembly Republicans are raising questions about a proposal by Gov. Tony Evers regarding in-state tuition for undocumented immigrants.

PolitiFact Wisconsin checked it out.

"The criticism was like these non-US citizens will get it after three years, where as military veterans would have to wait five years for the same benefit," said Greg Borowski with the Milwaukee Journal Sentinel.

PolitiFact Wisconsin says Evers' in-state tuition plan applies to citizens of other countries who have lived in Wisconsin for at least three years before applying to college, but they also must show proof they have filed or will file for a permanent resident visa.

The veterans program applies only to veterans who move to the state after their service time ends, not to all veterans.

"What Governor Evers is talking about is giving in-state tuition to folks who meet the criteria," said Borowski. "For veterans, they actually get free tuition for up to eight semesters if they meet the criteria so it's a different apples to oranges comparison going on there."

PolitiFact Wisconsin says Republicans conflated two different programs. Many veterans would get the larger benefits without any wait.