Are tax breaks benefiting billionaires the most? 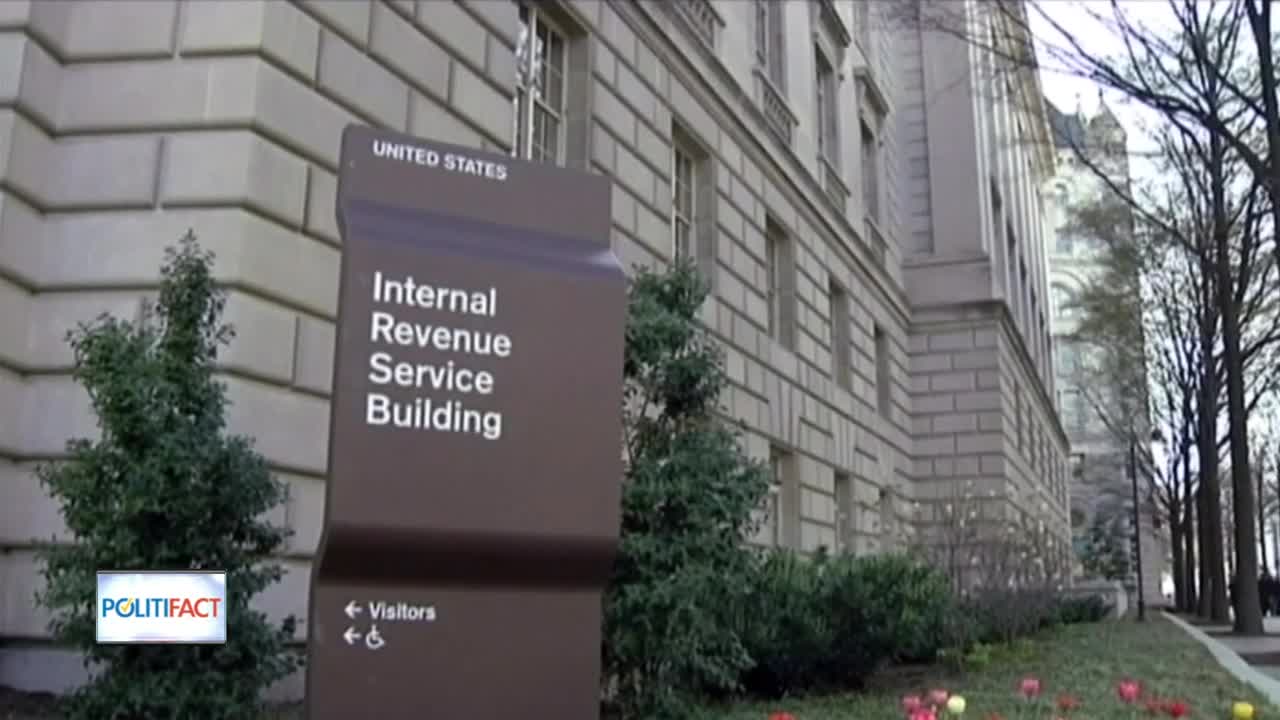 A political group plans to drop $100 million in key battleground states including Wisconsin to influence the outcome of the 2020 election.

A political group plans to drop $100 million in key battleground states including Wisconsin to influence the outcome of the 2020 election.

PolitiFact Wisconsin put one of its new online ads to the Truth-O-Meter.

Democrats want to win back Wisconsin by beating President Trump in 2020. So a well-funded, Democratic-supporting PAC called Priorities USA is targeting new online ads in Wisconsin called: Let's be Honest.

"One of their first ads has a farmer saying (President) Trump is cutting Medicare to fund tax breaks for billionaires," said Eric Litke of PolitiFact Wisconsin.

The tax cuts signed by President Trump in 2017 provided $1.8 billion in tax breaks over 10 years.

"There's only about 600 billionaires in the U.S. That is half of one/1,000th of the top 1% income earners. In other words, most of those tax breaks are not going to billionaires," said Litke.

What about proposed cuts to Medicare to pay for the tax breaks? PolitiFact Wisconsin said the Trump administration wants to make cuts, but ...

"The amount of cuts and types of cuts being made are very similar to what was proposed in President Obama's last budget," said Litke. "This is not a concept that is original to the Trump administration."