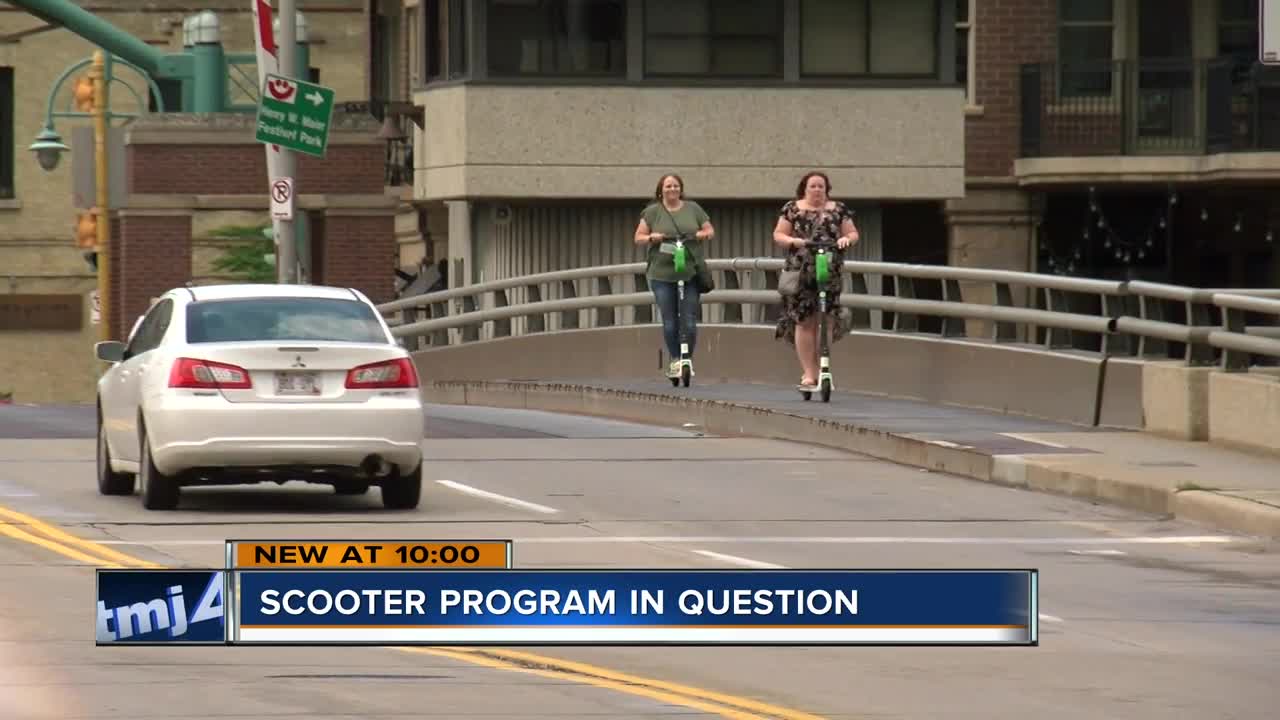 Lime scooters have only been in town for about two weeks, but the city has already received more than 100 complaints about people riding on sidewalks and weaving in and out of traffic 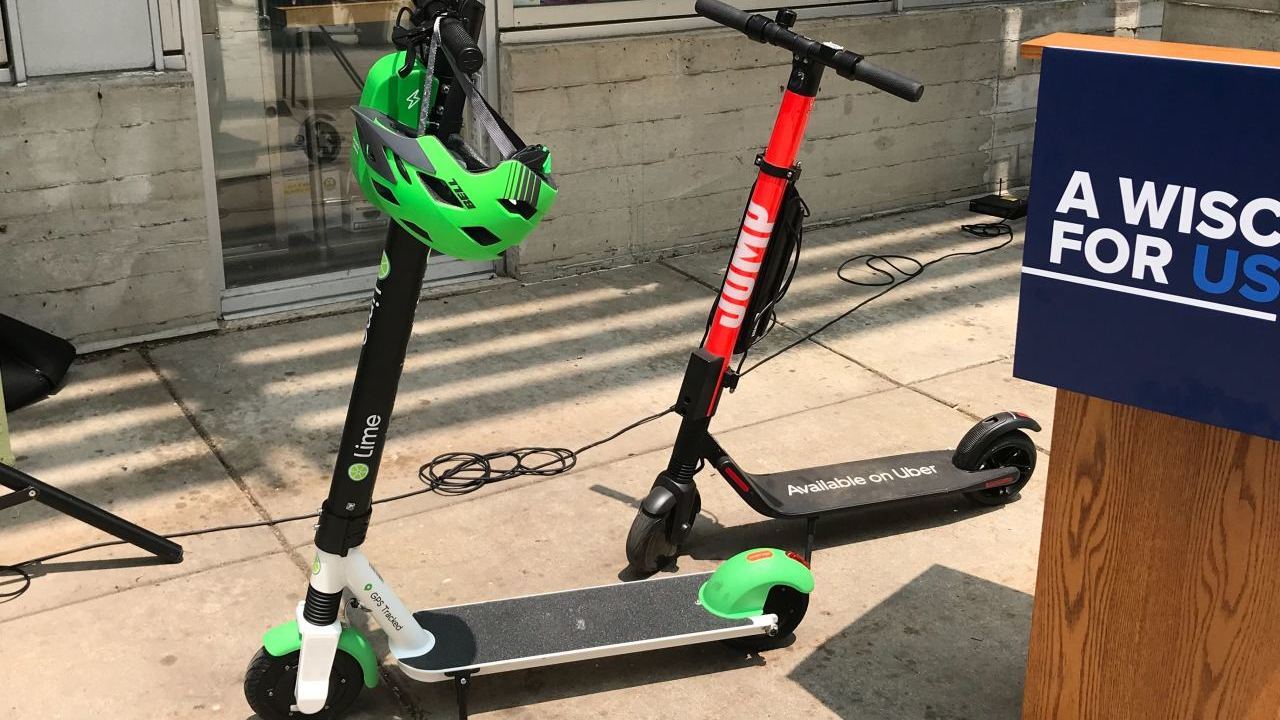 Milwaukee’s pilot scooter program remains in limbo after the mayor put out a plea urging riders to follow the rules.

On Friday, Mayor Tom Barrett announced that the city is preventing Lime from bringing in more scooters to the 500 already in the city, and declining applications from two other companies.

Lime scooters have only been in town for about two weeks, but the city has already received more than 100 complaints about people riding on sidewalks and weaving in and out of traffic.

Even after the mayor put out a warning, TODAY’S TMJ4 caught several people riding the electric scooters on the sidewalk Saturday afternoon.

The rules don’t seem to be reaching everyone coming into Milwaukee, even though the guidelines are spelled out in the Lime app when you register, and reminders constantly pop up. They’re also stated on the scooters themselves.

Barrett said they’re talking with Lime and the other companies about improving their messaging, but he said it comes down to the users.

“Look, if you want the scooters, keep them off the sidewalks,” Barrett said.

For some it’s common sense.

“I ride it in the bike lane because it makes more sense because people be walking and people do have wheelchairs and baby strollers,” rider, Rozay Wilson said.

Now they hope to spread awareness so those who are breaking the rules understand the potential consequences.

“I want people to follow the rules so other people can have fun and it’s not like ruining anything for anybody else,” Naa Ayeley Aryeetey said.

If behavior doesn’t improve in a matter of weeks, the scooters could get banned altogether.