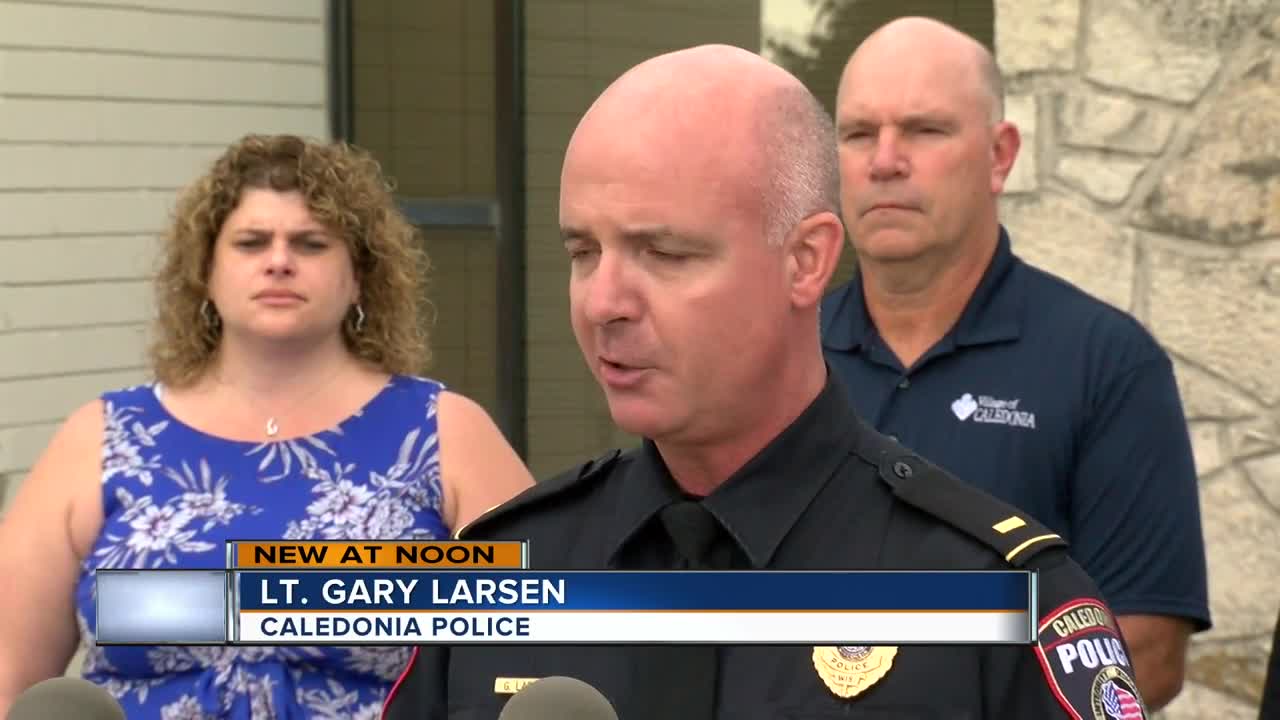 Police say that 38-year-old Jared Nelson attacked an officer yesterday as police were responding to a burglary. 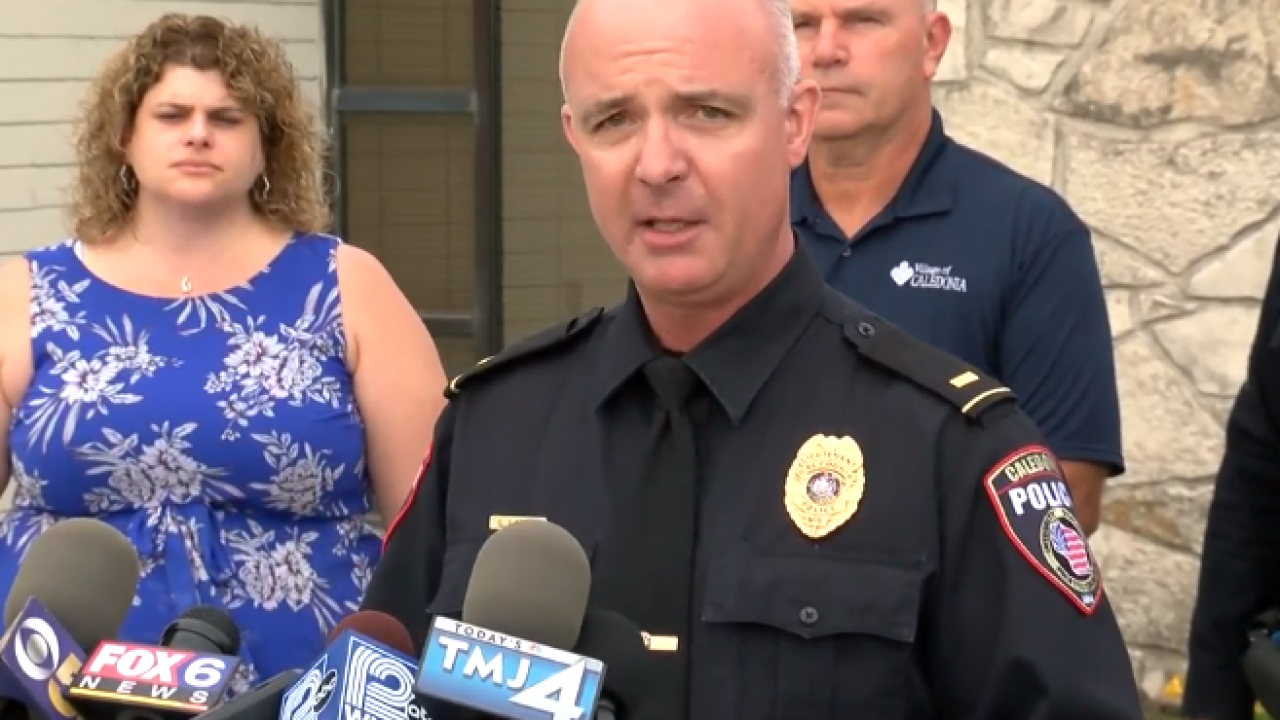 CALEDONIA — We now know the name of the Racine man who was shot and killed Sunday by a Caledonia police officer.

Police say 38-year-old Jared Nelson attacked an officer when police were responding to a burglary.

Officers say it happened around 5:00 p.m. Sunday on Crystal Spring Drive in Caledonia. Upon arrival, police said a man went up to an officer with a sharp weapon and attacked him.

Nelson died at the scene, and the injured officer was taken to the hospital with a head wound. He's now recovering at home.

"The officer is a four-year decorated veteran of the Caledonia police department," Lt. Gary Larsen said.

"The Caledonia police department would also like to express its appreciation for the community, for the support, well wishes, and prayers. We are very humbled by the overwhelming support," Lt. Larsen said.

Lt. Larsen didn’t give the name of the injured officer, but we do know he'll be placed on administrative leave throughout this investigation.