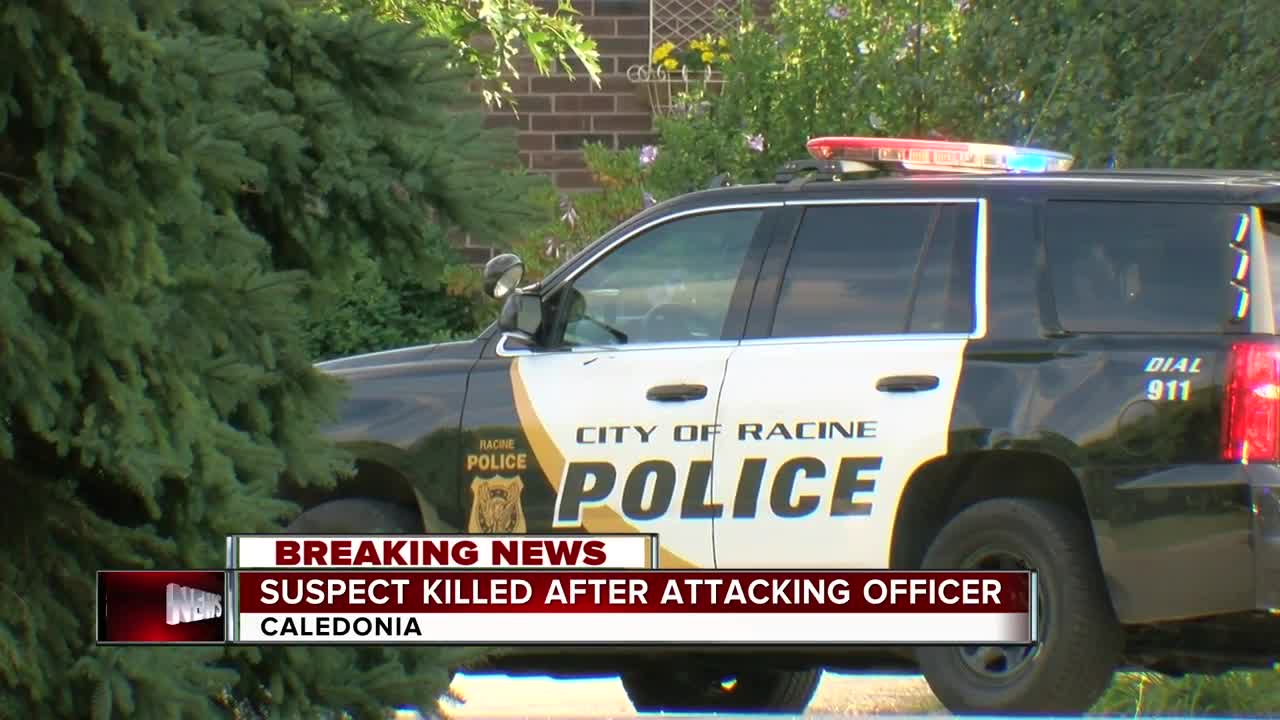 A suspected burglar was shot and killed by an officer on Crystal Spring drive in Caledonia Sunday, August 18th around 5:00 p.m. 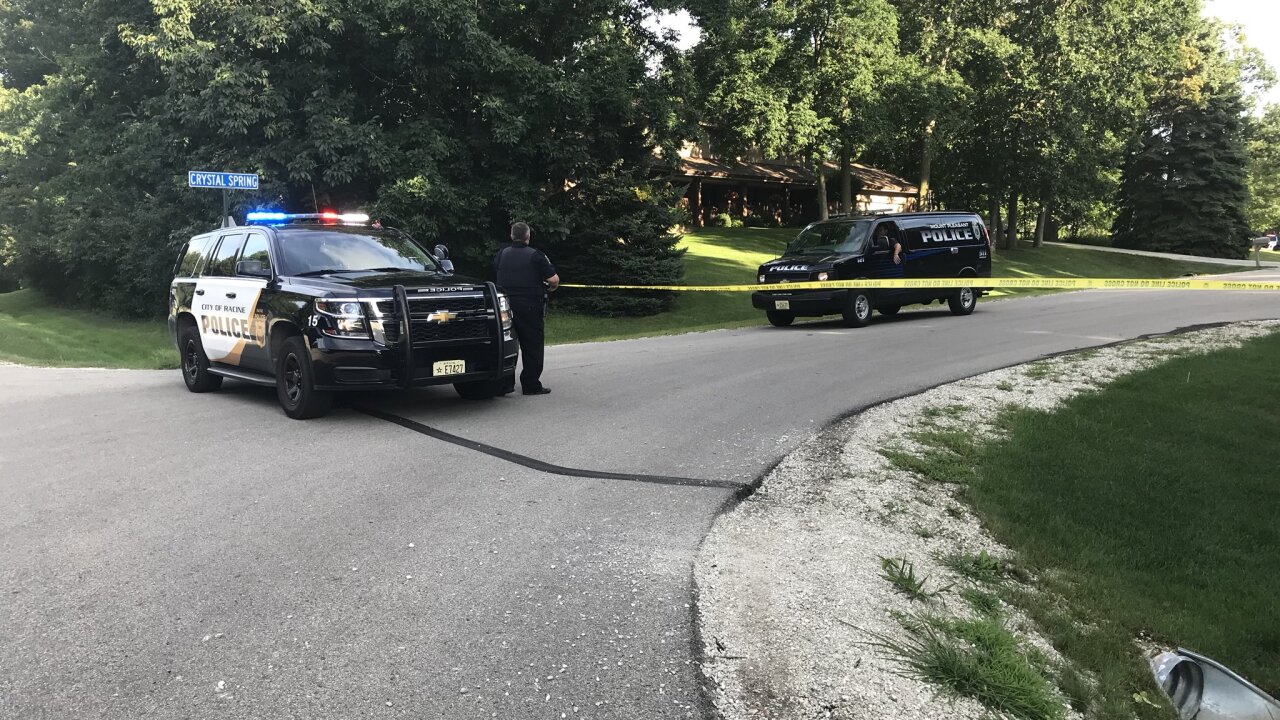 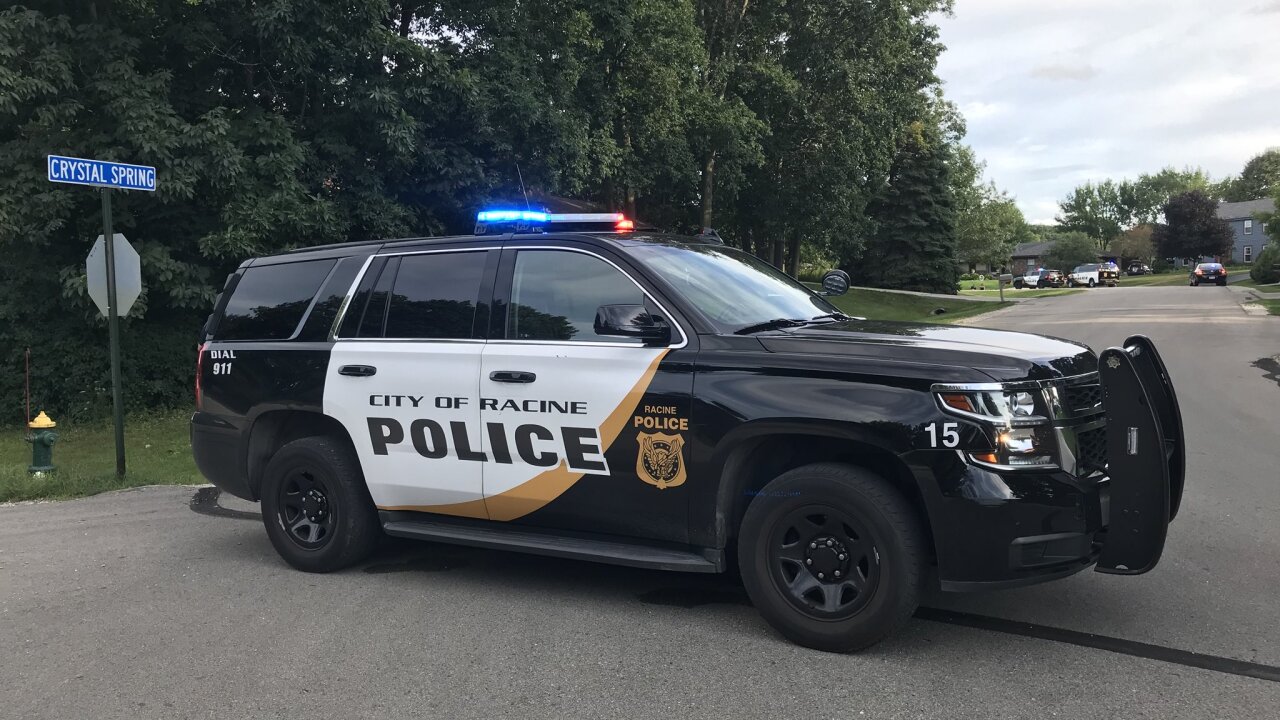 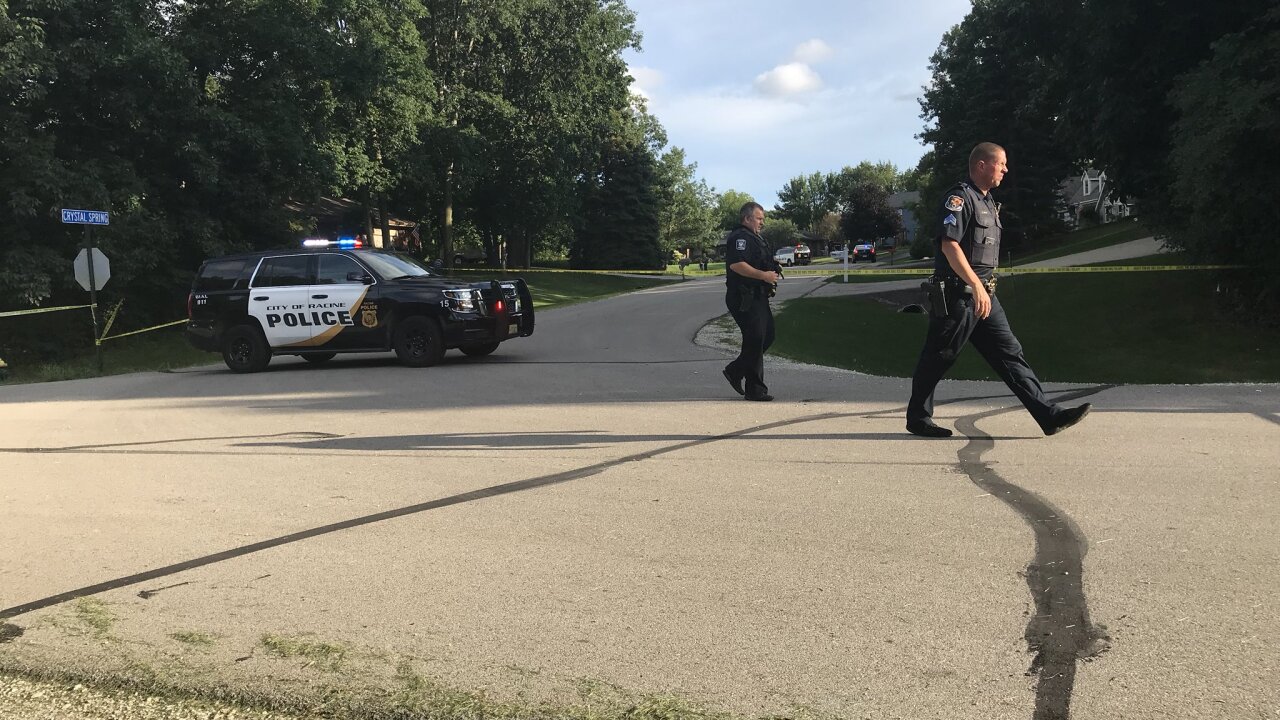 CALEDONIA — A suspected burglar was shot and killed by an officer on Crystal Spring drive in Caledonia Sunday, August 18th around 5:00 p.m.

Caledonia police say upon arrival to the scene, the uniformed officer was immediately attacked by the suspect who was holding an edged weapon.

The officer suffered a serious head wound and responded by shooting the suspect and ending the threat.

The injured officer was taken to the hospital for emergency treatment. The initial assessment is that his injuries are serious, but survivable.

The suspect died at the scene.

Terri Hart, who lives in the neighborhood, said it happened within seconds.

“We looked at each other, that’s not fireworks. You know we could just tell it was gunshots,” Hart said. “Very rapid. Boom, boom boom, boom.”

Patrick Ramseur anxiously waited to check on his wife and kids as police blocked off the road.

“She just said she was tending to the baby and she heard a few loud bangs. She tried to go outside and see, and the kids were screaming and that was about it,” Ramseur said.

He, like his neighbors were surprised by the scene outside their homes.

“A very safe neighborhood. We have a lot of decent people living here, a lot of hard-working people,” Ramseur said.

“It’s an unfortunate incident and hopefully they can get to the bottom of it,” Hart said.

Racine Police are leading the investigation.

The officer involved in the incident will be placed on administrative leave.