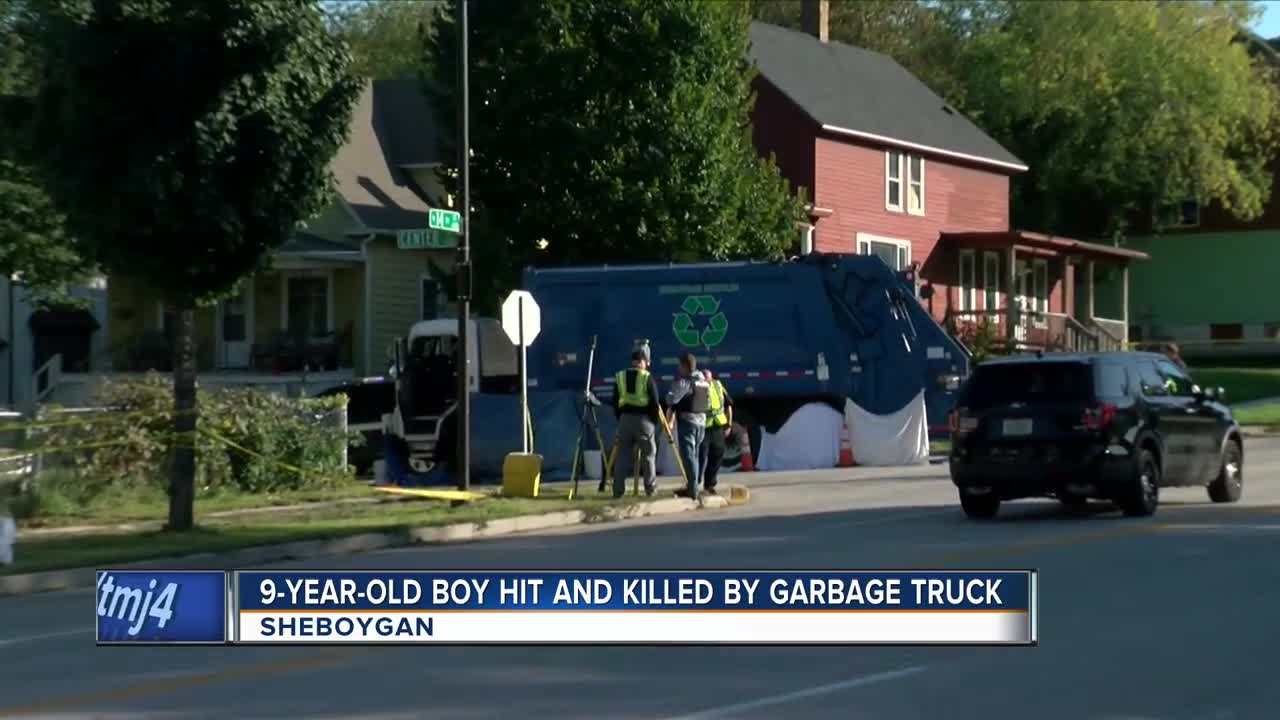 A 9-year-old boy has died after being struck by a city garbage truck in Sheboygan on Wednesday morning, according to police. 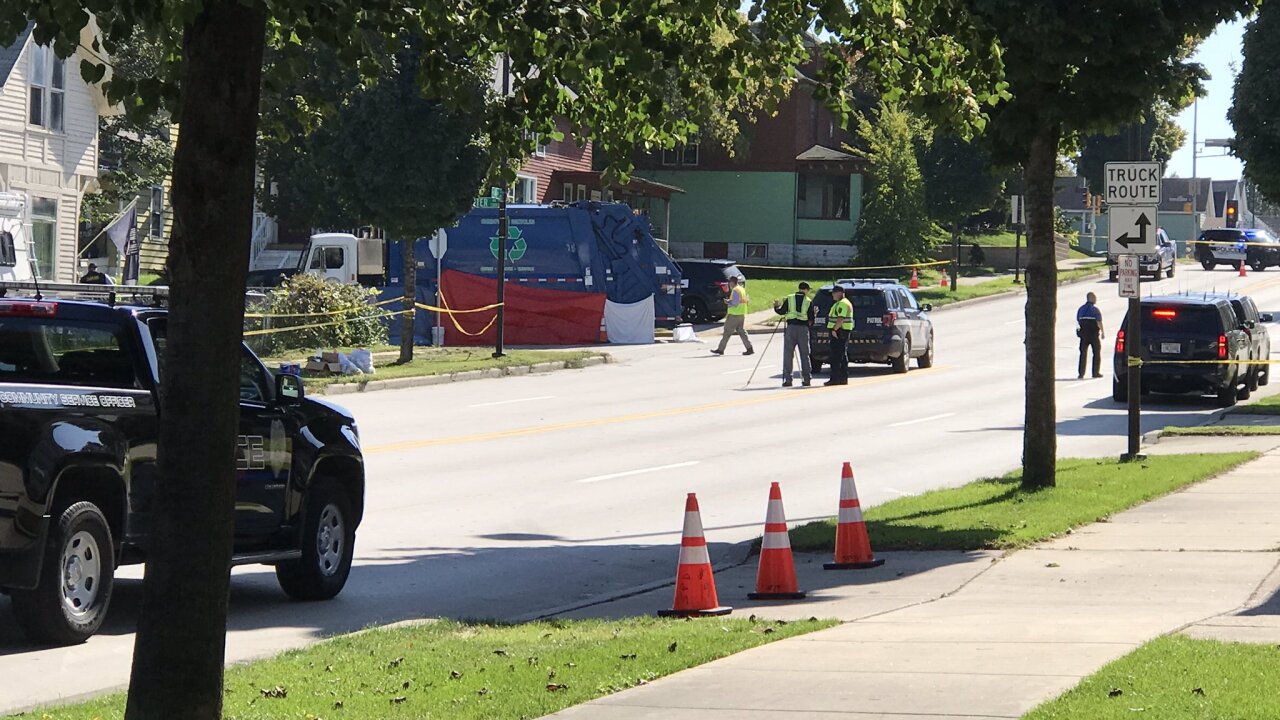 SHEBOYGAN — Police have identified the 9-year-old who was killed after being hit by a garbage truck in Sheboygan on Wednesday.

The incident occurred about 10:30 a.m. near 14th and Center Avenue. The boy was riding a bike when he was struck.

Police identified the victim as 9-year-old Roman Martin, of Sheboygan.

The crash remains under investigation by the Wisconsin State Patrol.

"This is obviously a tragic loss for Martin's family and they request that their privacy be respected while they grieve the loss of their family member," the Sheboygan Police Department wrote in a news release.

We have been notified that the child who died as a result of injuries sustained in the accident involving a City of Sheboygan Sanitation Vehicle was one of our students. We are heartbroken by this loss to our school family. He was a kind, smart and fun-loving boy who loved his Lord and Savior Jesus Christ. We will miss him immensely, but rejoice in the knowledge that he is at peace with his Heavenly Father. Our school and church family at St. Paul's grieves with his family, friends and loved ones. We appreciate the community's concern and outpouring of love and thank God for the time that we did have with him. We appreciate your concern for us and have no further comment. "I am the resurrection and the life. Whoever believes in me, though he die, yet shall he live." (John 11:25)