Shooting near 38th and Clarke leaves one dead and three injured, including two children 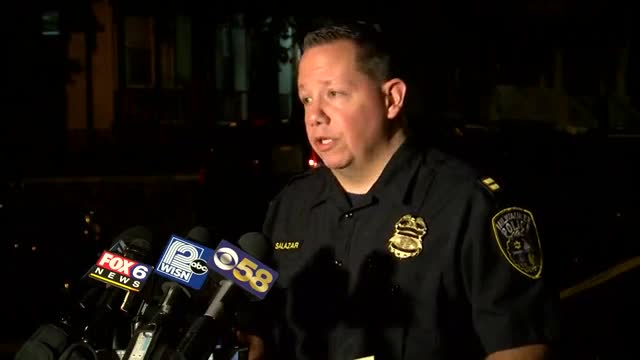 A 38-year-old man is dead and a 14-year-old is in grave condition following a shooting on 38th and Clarke. 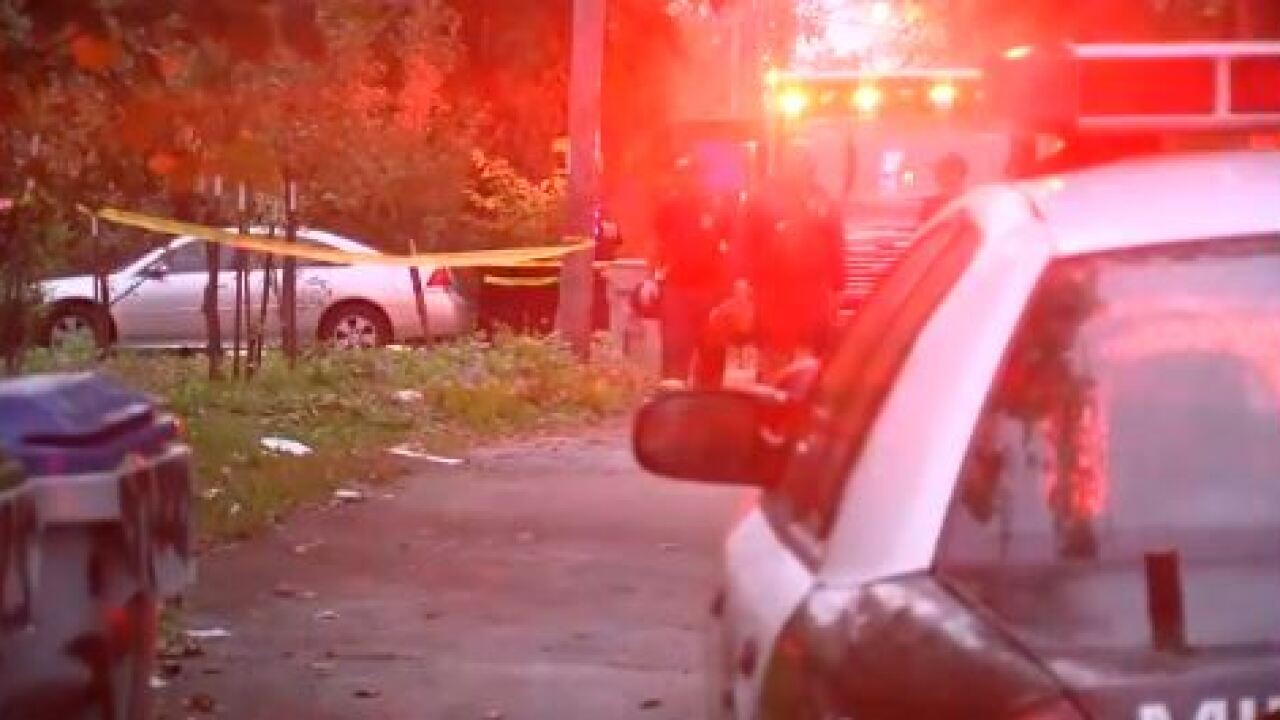 MILWAUKEE — A 38-year-old man has died and a 14-year-old is in grave condition following a shooting near 38th and Clarke Thursday evening. Two others were transported to the hospital in stable condition, according to Milwaukee Police.

Authorities responded to the 2500 block of 38th Street around 5:30 p.m. Thursday to shots fired. Upon arrival they found a suspect shooting. Police chased the suspect and was later taken into custody.

The four victims, including a 10-year-old and 26-year-old, were found in the street.

Stay with TODAY'S TMJ4 as we learn more information.