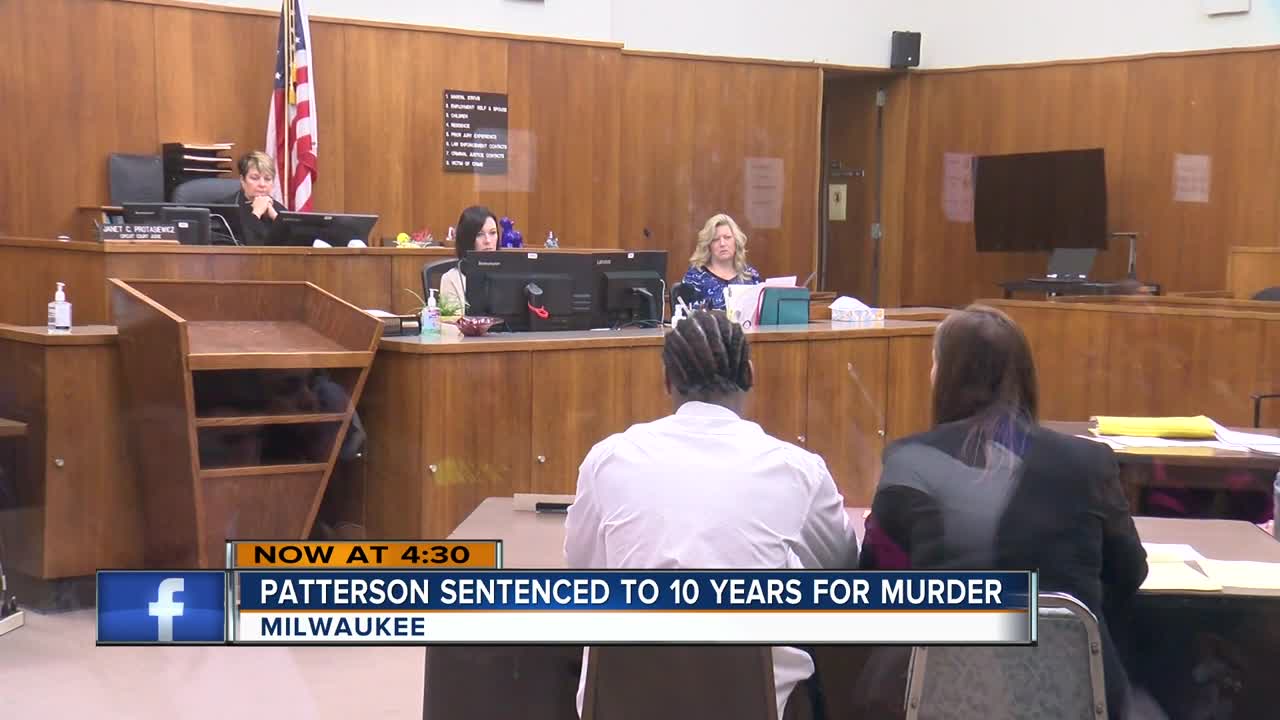 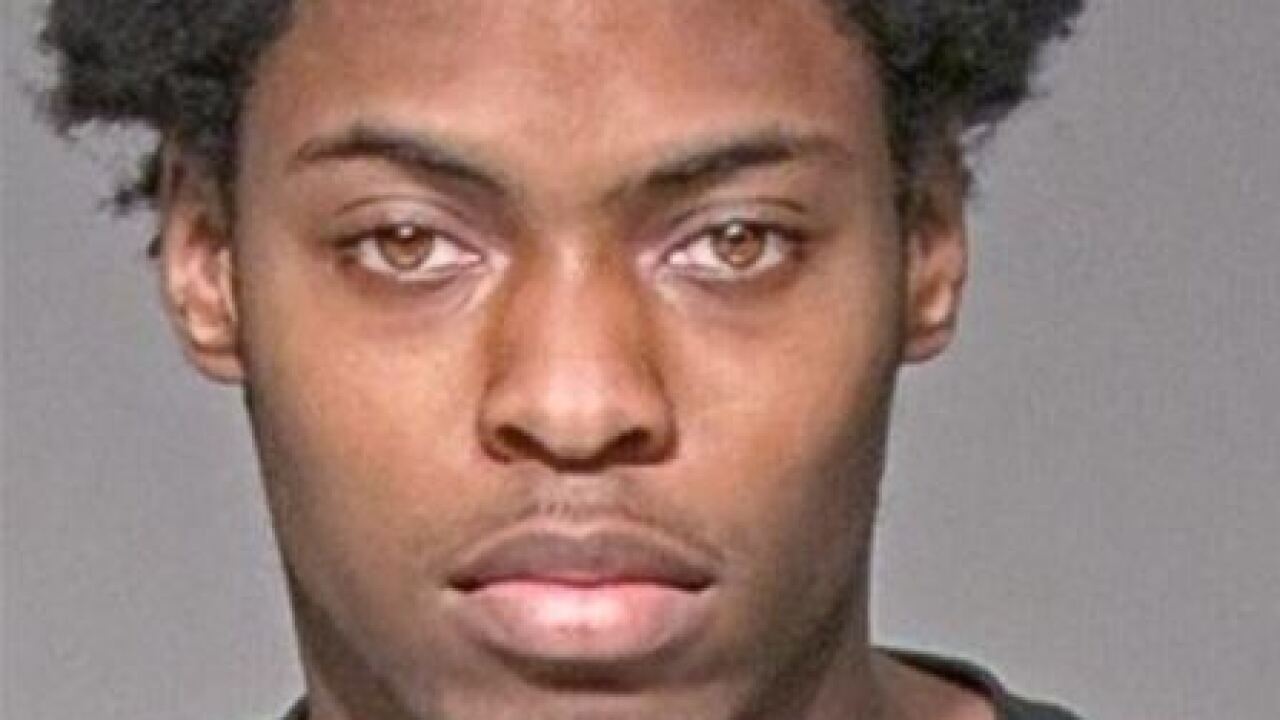 MILWAUKEE — Marvin Patterson was sentenced Thursday for the murder of Kiara Brown, his ex-girlfriend.

Patterson was sentenced to the maximum sentence of 10 years in the prison system, five years in, five years of extended supervision.

BREAKING: Patterson has been sentenced to the maximum sentence of 10 years in prison system.

5 years in.
5 years of extended supervision.

Patterson told police “he decided to point a gun” at Brown’s head as they talked in her car. Brown, 18, died instantly.

Patterson turned himself in 24 hours after Brown was found dead in the passenger seat of her white Audi that was abandoned in an alley near 98th and Carmen on the city’s north side. The driver’s side door was left open, and police say they found a gun.

If you need help with domestic violence issues, the city has a list of resources available to you here.

Get more info on the National Domestic Violence Hotline here.

This is a developing story. Check back throughout the day for updates.