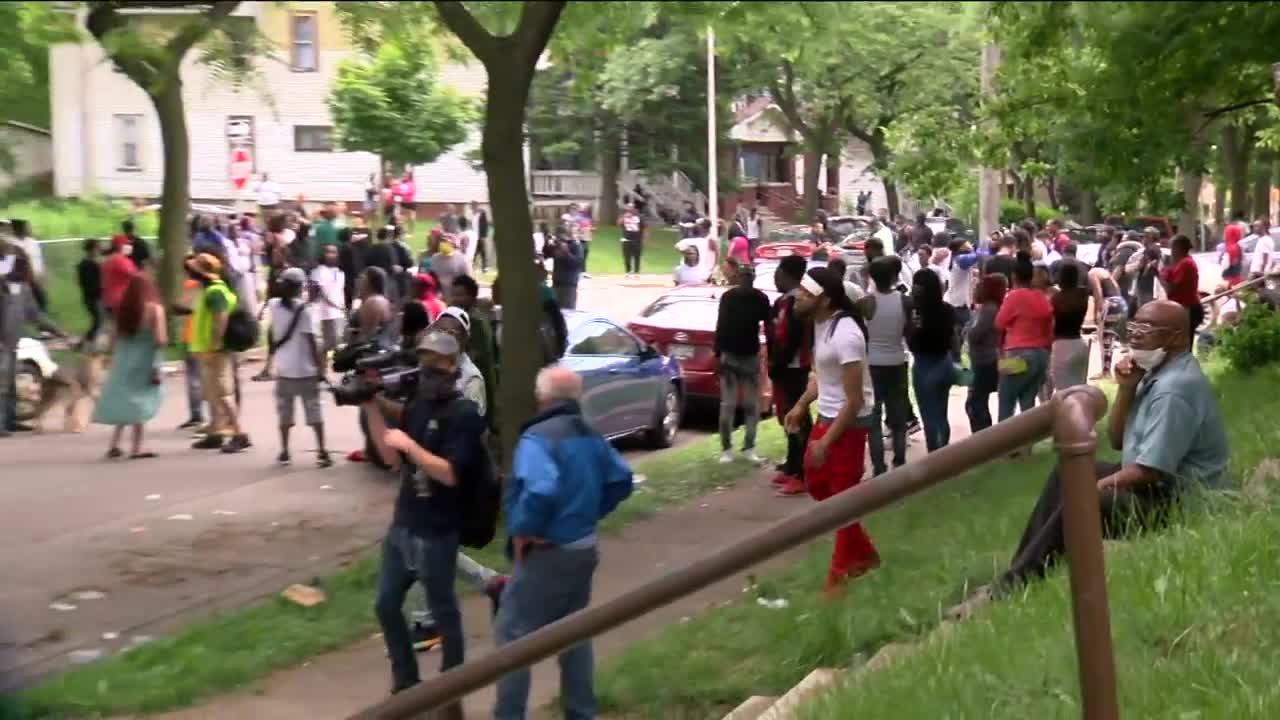 Community Activists and the Milwaukee Police Chief say now is the time to work together to address the community/police relationship.

MILWAUKEE — Community Activists and the Milwaukee Police Chief say now is the time to work together to address the community/police relationship.

TMJ4 News spoke with Chief Alfonso Morales and Community Activist Tracey Dent Wednesday, just one day after a clash between police and people outside a home on 40th and Lloyd.

The incident left multiple people shot and a home burned after a crowd gathered at the scene Tuesday afternoon. Later in the evening, people returned to the home where more shots were fired and another fire was started, reports say.

Dent says this is a critical time for both sides to come together before we get into what is historically the most violent part of the year in Milwaukee during the late summer months.

Chief Morales said he appreciated the help Dent offered at the scene Tuesday, to be a go-between for both sides.

Morales said “he tried. He tried hard. He tried to say, this is not the way to do it… I would like to see more leadership come out and the city of Milwaukee to do the same, to show we’re Milwaukee united.”