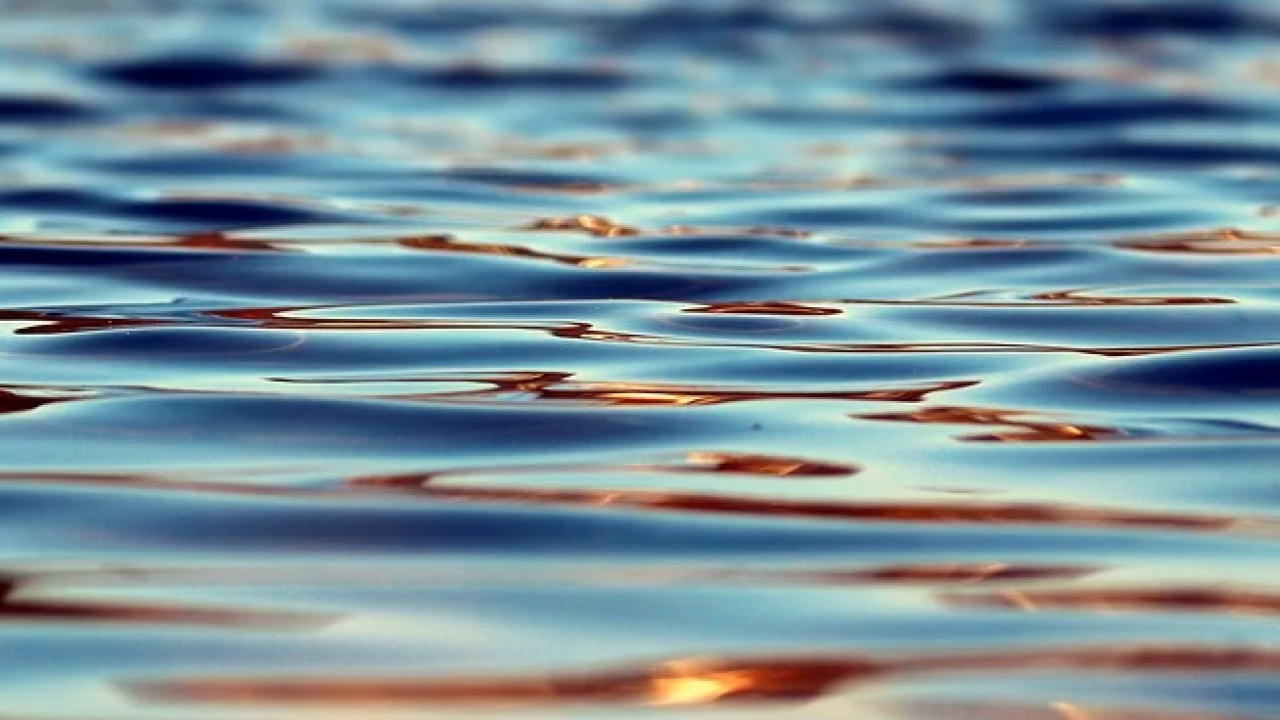 CITY OF OCONOMOWOC — A 36-year-old man has died after he went missing while swimming in the channel between Fowler Lake and Lac LaBelle in the City of Oconomowoc Saturday.

Police say first responders were able to locate the man just after 10 p.m., and brought him to a hospital.

The police department said in an update Monday that the man had since passed away. His identity will be released once family members are notified of his passing.