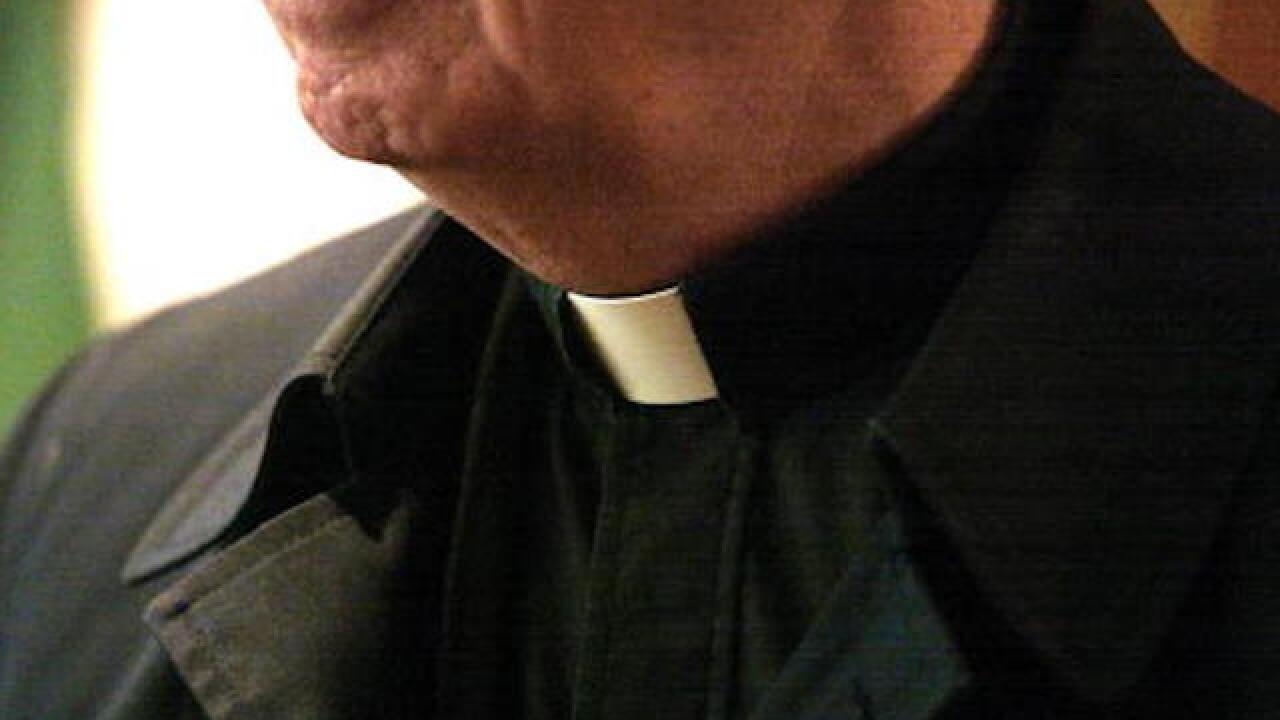 Image copyright 2018 Getty Images. All rights reserved. This material may not be published, broadcast, rewritten, or redistributed.
Tim Boyle
<p>403101 05: The collar of a priest is seen at St. Adalbert Catholic Church March 29, 2002 in Chicago, IL. Good Friday's "Way of the Cross" services is celebrated by Roman Catholics all over the world. (Photo by Tim Boyle/Getty Images)</p>

WAUKESHA, Wis. (AP) — A Pewaukee priest has been charged with sexually assaulting a child.

A criminal complaint filed in Waukesha County charges Charles Hanel with second-degree sexual assault of a child. Hanel is the pastor at Queen of Apostles Church and was placed on administrative leave earlier this year after allegations surfaced that he had inappropriate contact with a minor.

A letter to parishioners from the Very Rev. Jerome Herda, vicar for ordained and lay ecclesial ministry with the Archdiocese of Milwaukee, said Hanel has denied the allegations.

The Journal Sentinel says the 61-year-old Hanel has served as the church’s pastor since January 2014. He previously was a priest at St. Gabriel Parish in Hubertus.