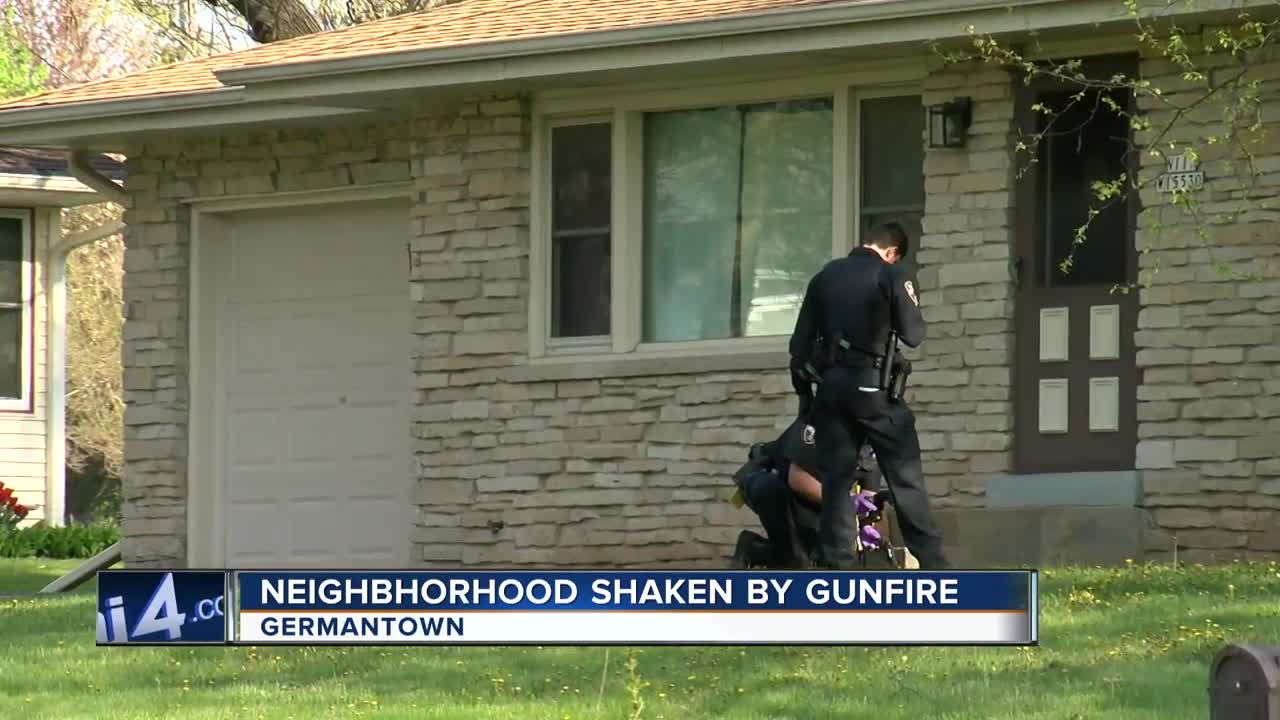 No one was injured, but a SWAT team was deployed. 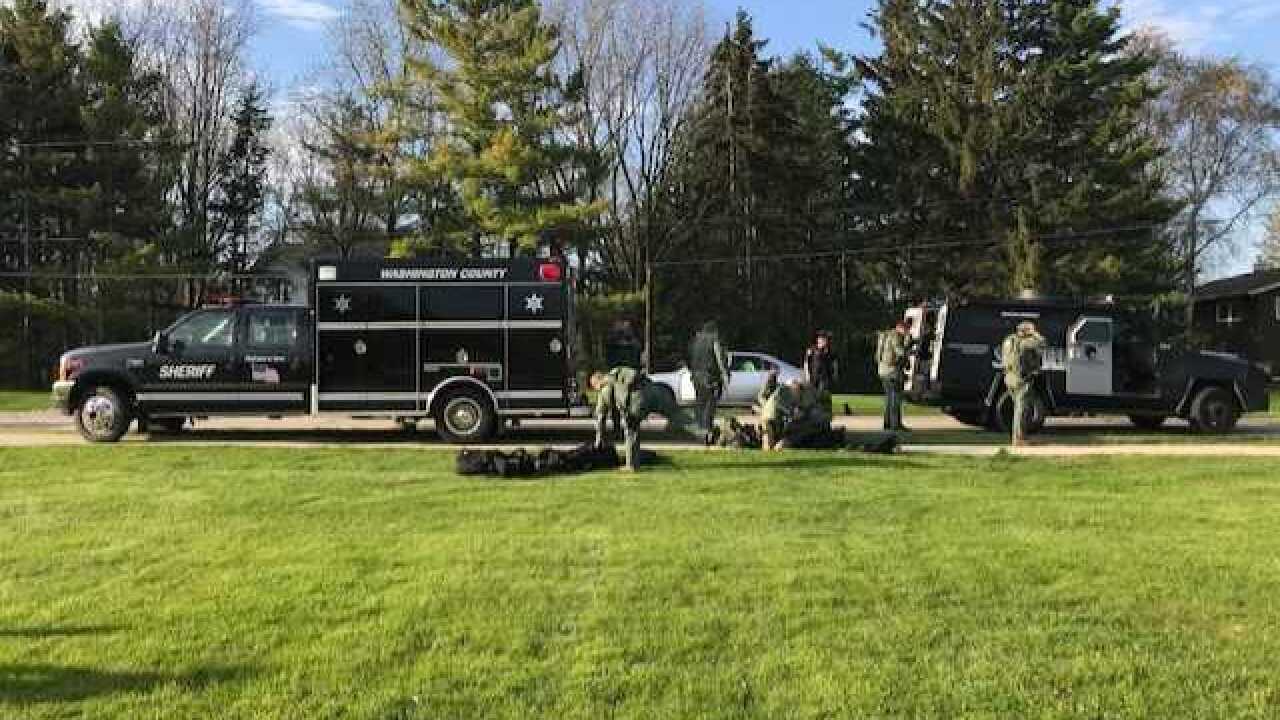 GERMANTOWN — One person is in custody and will face criminal charges after shots were fired in a Germantown neighborhood near Williams and Sunnyview early Wednesday. No one was injured, but a SWAT team was deployed.

“It was something like you’d see on TV,” Jim Ulickey said.

According to Ulickey, his neighbor started firing shots at about 5 a.m. Wednesday. A SWAT team and police swarmed the Germantown neighborhood — an area just blocks from two grade schools. According to police, the neighbor suffers from mental health issues and has a history with the department.

"I’m hoping that with this incident, he will get the help that he needs,” Ulickey said.

Germantown Police Chief Peter Hoell said the suspect exited his home with guns in each hand and even fired a shot while talking to an officer, but eventually surrendered. Just a couple miles away at Kennedy Middle School, parents were hesitant to drop their kids off for the day.

"(Now that he's in custody, the fear has subsided), yes. It was a little creepy, though, pulling in and seeing all the SWAT units pulling out of the parking lot and stuff, but yes," Tammy Schneider said.

Kennedy Middle School and MacArthur Elementary School were initially going to be on a two-hour delay, but school resumed as normal once the suspect was taken into custody.