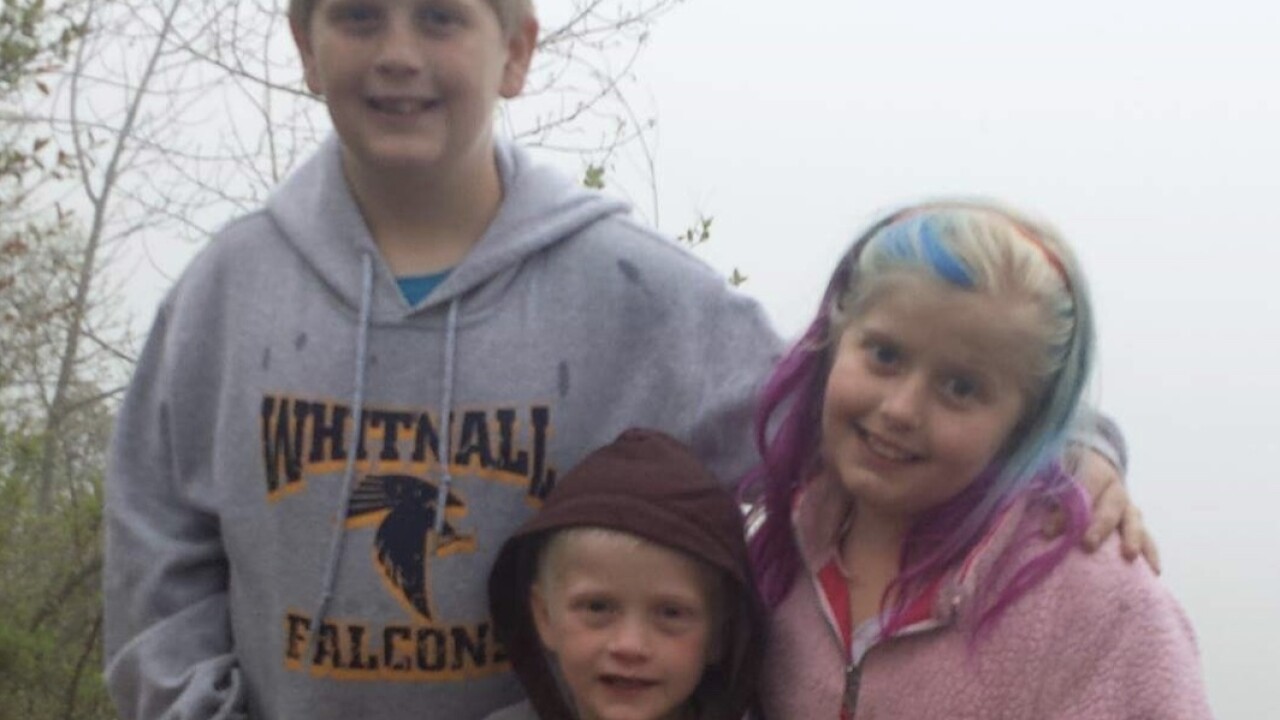 TOWN OF WAUKESHA (AP) — A fire that killed a father and two children in the Town of Waukesha has been ruled accidental.

Investigators have concluded the fire Feb. 19 was the result of "unattended cooking." Thirty-eight-year-old Kevin Duffy grabbed his 9-year-old son and brought him to a neighbor's house before running back into the burning home to save his other two children, 12-year-old Kylie and 14-year-old Kevin Jr. The three never made it out of the house.

The fire was investigated by federal, state and local officials.