Person shot, involved in rollover crash while being driven to the hospital 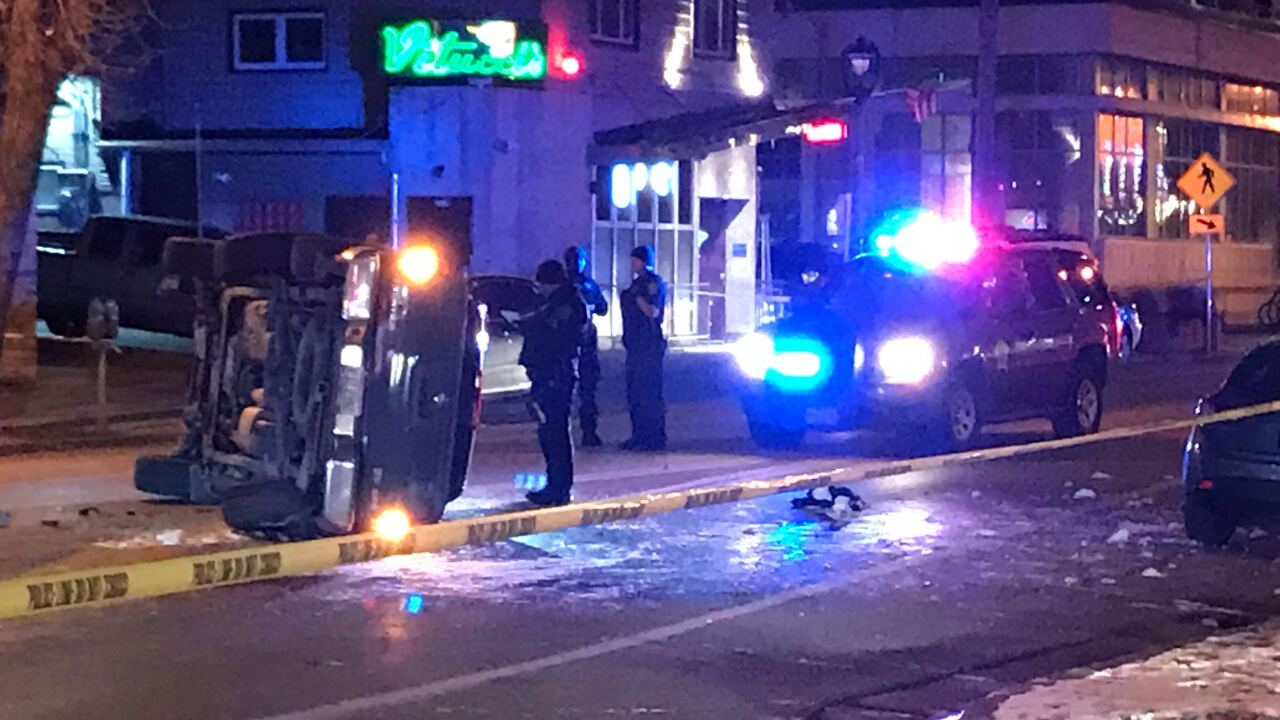 MILWAUKEE — Police say a person was shot and then involved in a rollover crash while on their way to the hospital.

The rollover crash happened at Oakland & North at around 9:45 p.m. Thursday. Police say a person was being driven to the hospital in a vehicle after being shot somewhere in the city.

While on their way to the hospital, the vehicle got into a rollover crash. At this point, officers are not sure where the shooting happened or if the person who was shot was a driver or passenger in the vehicle.

No word on what led up to the shooting or the extent of the person's injuries.