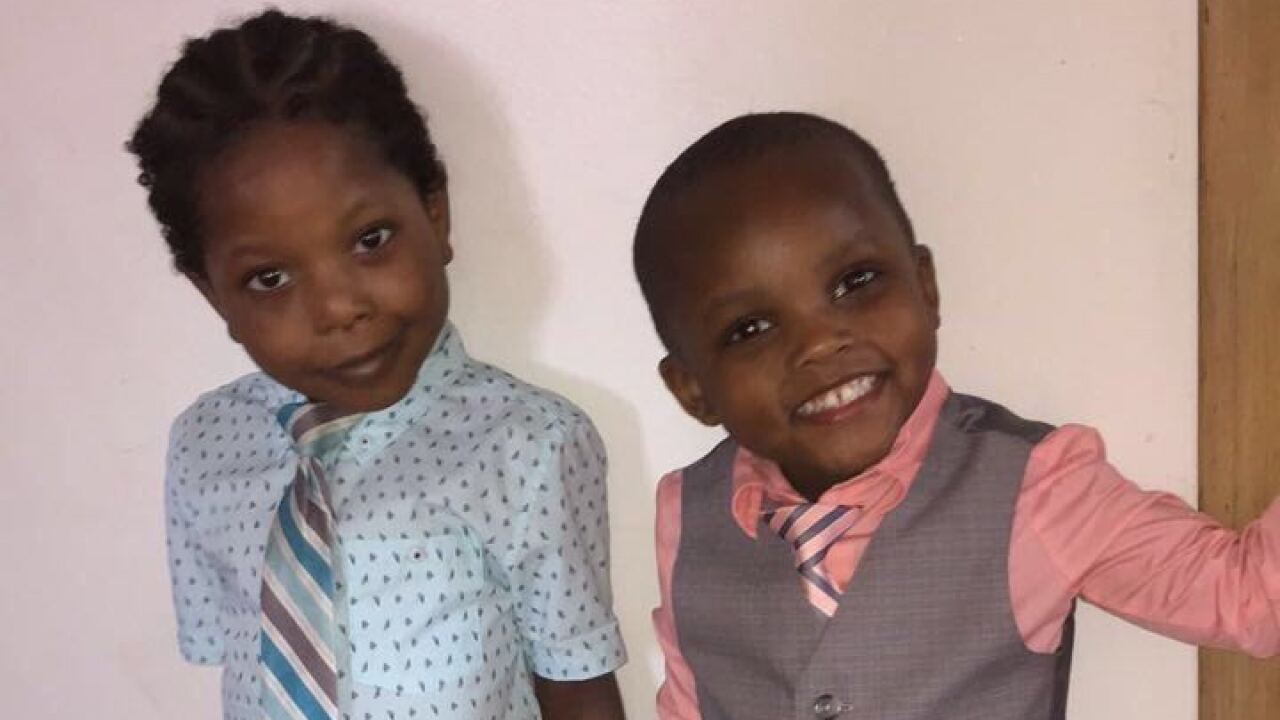 MILWAUKEE — A 25-year-old man has now been charged in connection a hit-and-run crash that injured two boys.

The hit-and-run happened around 4:30 p.m. Monday at Teutonia and Florist Avenue. The boys, ages 4 and 6, were walking home from a gas station when they were hit. Both suffered serious injuries. They were with two other children, who were not hit, and ran to get help.

Police say Collins turned himself in on Tuesday. His vehicle was also recovered.