People in Milwaukee enjoy the 60s before the big snow 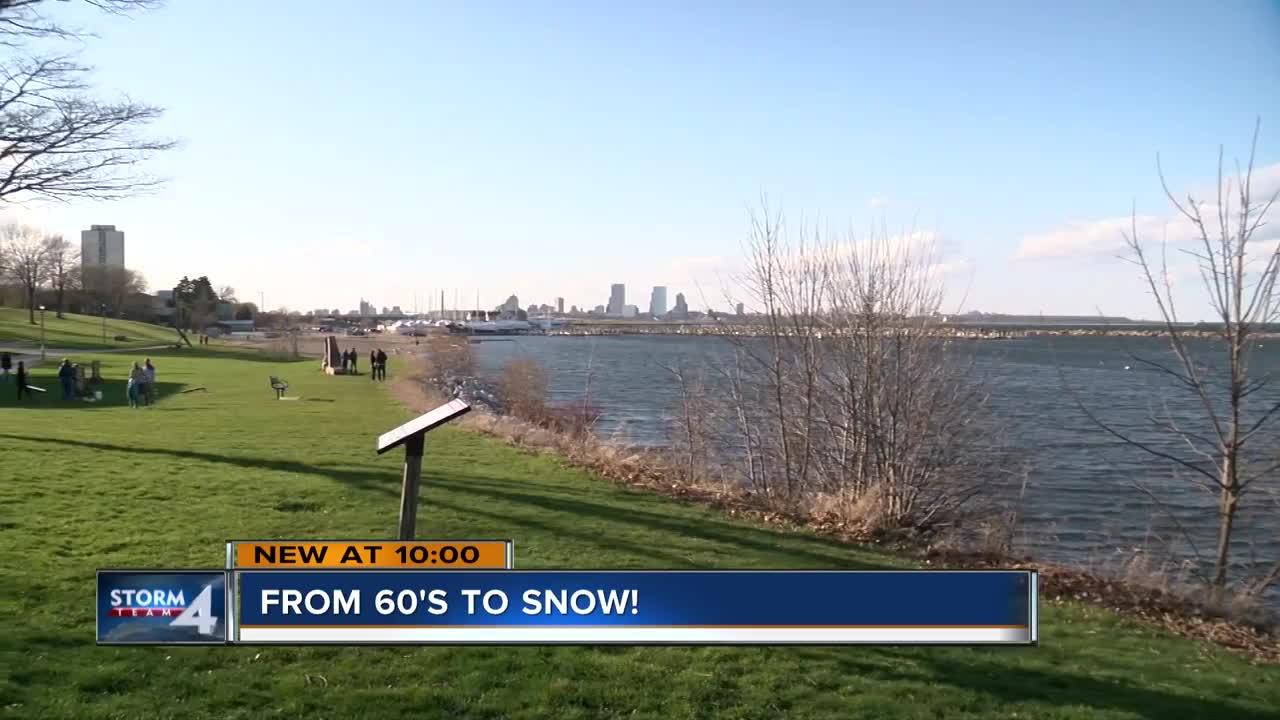 Milwaukeeans know the drill, spring means 60s one day, snow shovels the next. So people are enjoying the last bit of this beautiful day before the dread snow comes. 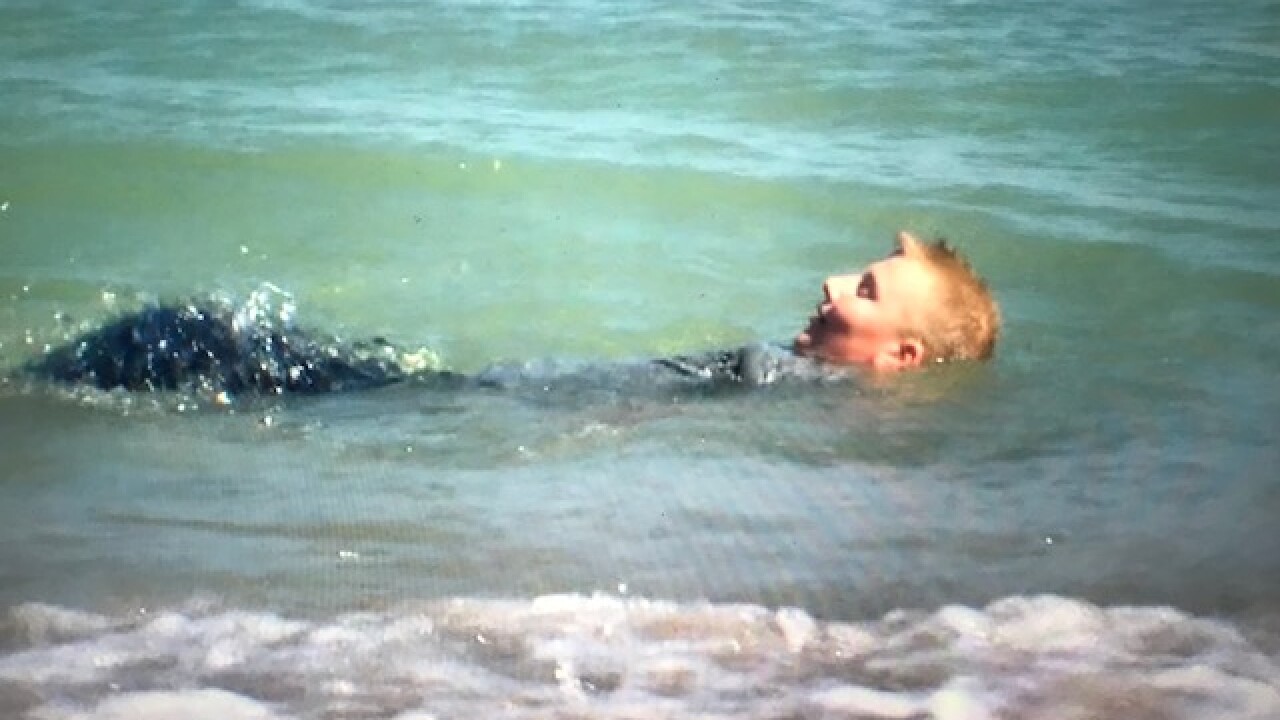 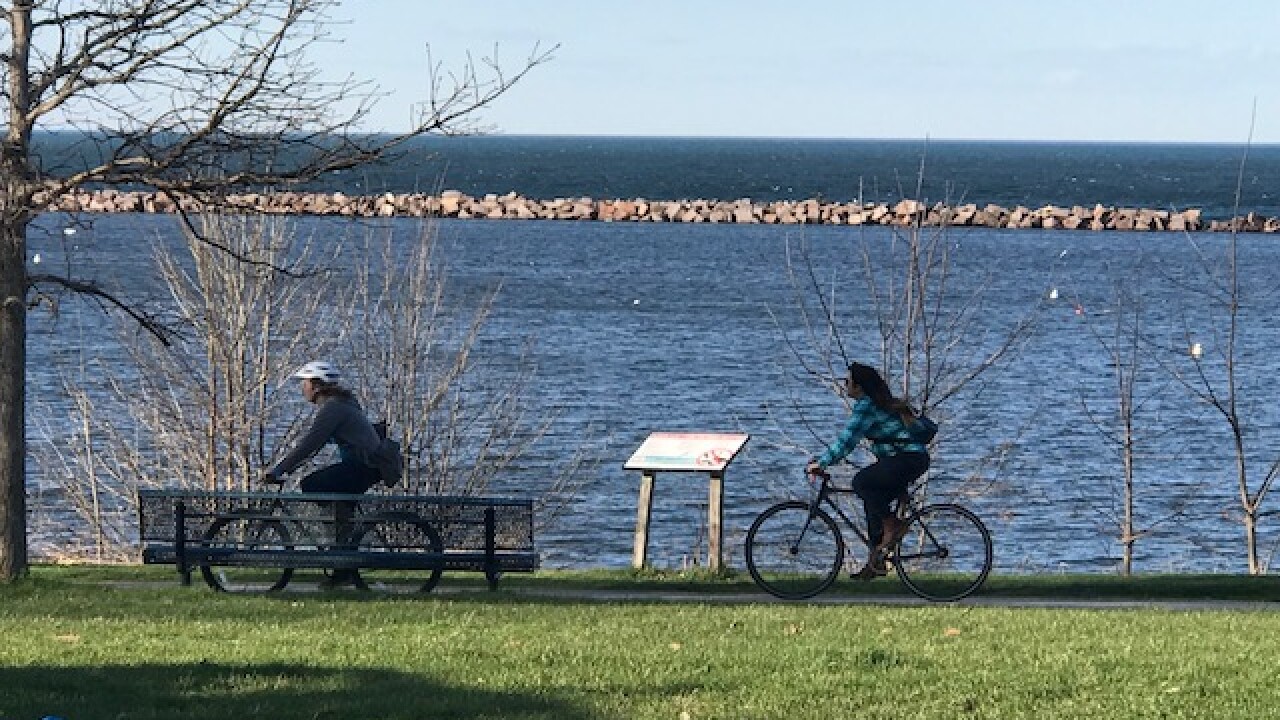 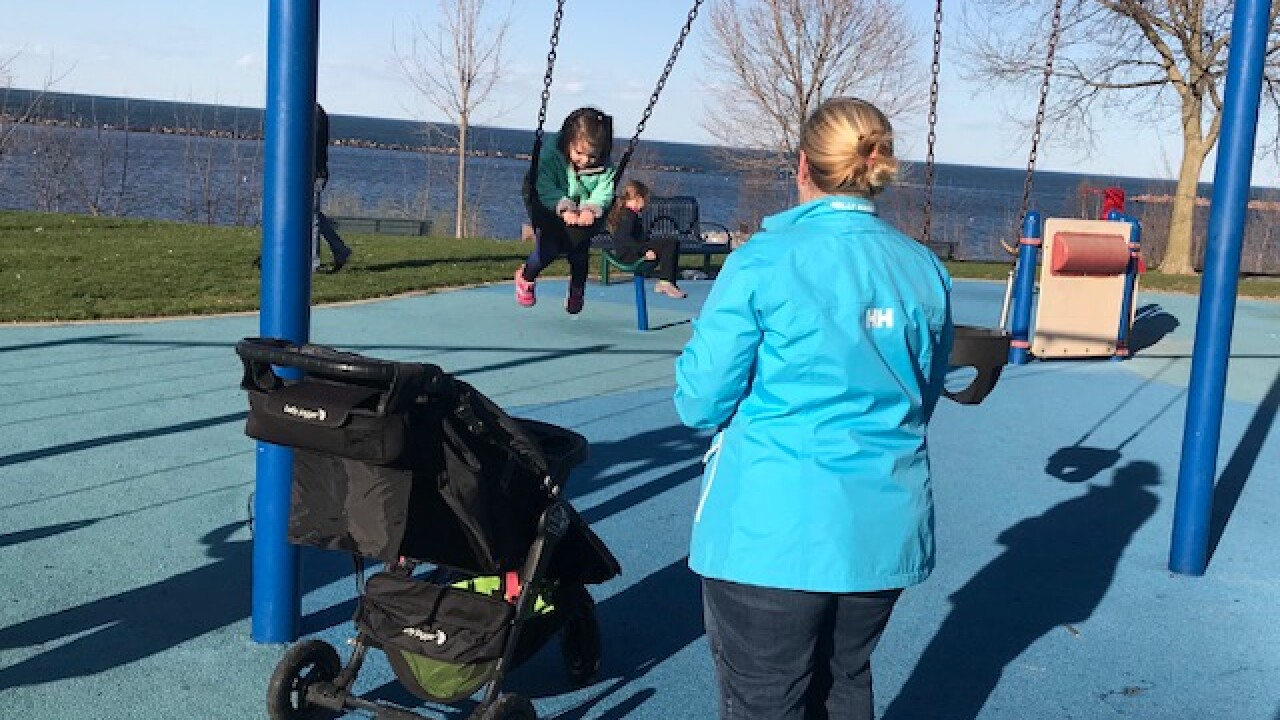 MILWAUKEE — Milwaukeeans know the drill, spring means 60s one day, snow shovels the next. So people are enjoying the last bit of this beautiful day before the dread snow comes.

"We have been loving how warm it's been," Dora Gromm said. "We have been coming to beach at least a few times a week."

Also, enjoying the Lake Michigan views, Heather Mann and her friend who both just came from Oklahoma. They were enjoying their first trip to Milwaukee until they heard the forecast. So they decided to end their vacation early.

"We are trying to leave early in the morning trying to miss all the weather before it comes," Mann said.

They are not the only ones fearing the snow. Sara Luthi, a mom out in Bay View with her daughter, said she does not want to deal with it anymore.

But with the Bucks making it to the second round of the playoffs, people figured if they are stayed inside they will find something to do this weekend.

"Bucks against Boston is going to come here, who cares what the weather is going to be like," Joyce Wilson said.

Plus, an April snowstorm is not surprising anyone.

"I mean it's the, Midwest that's how it goes right," Faith Gray said.