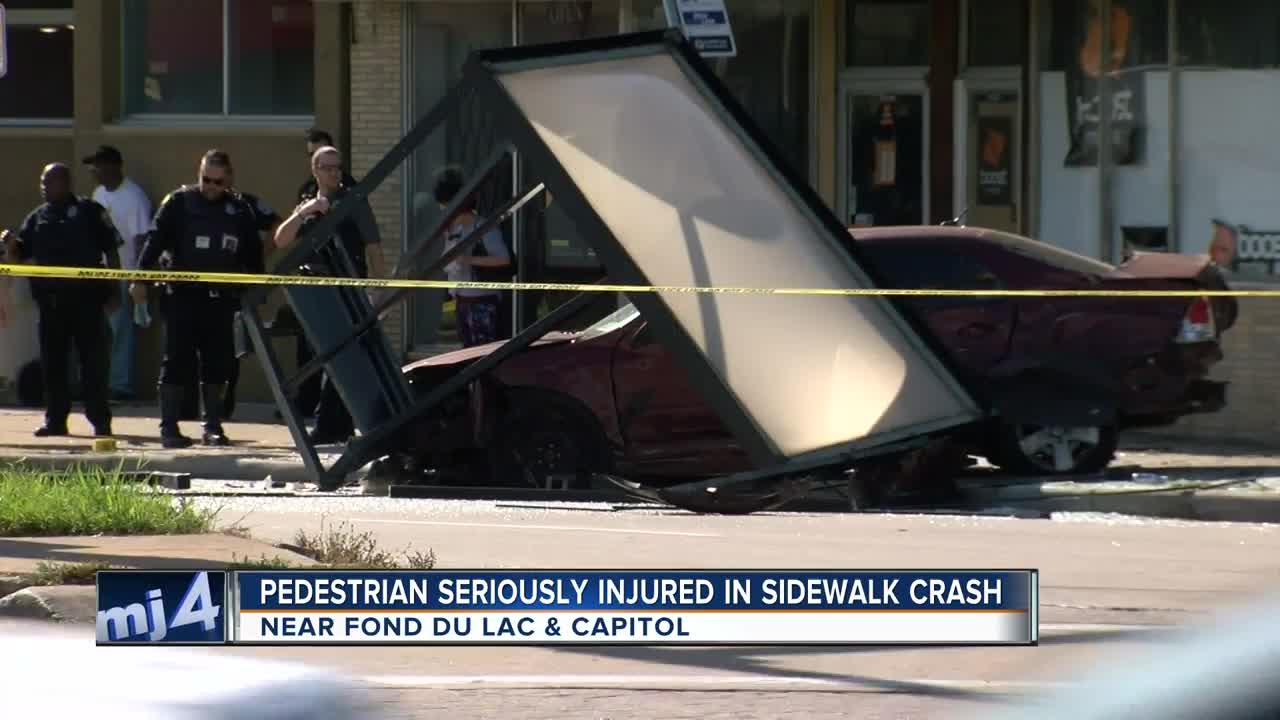 A reckless driver hopped the curb of a sidewalk and seriously injured a homeless man sleeping next to a building Wednesday. 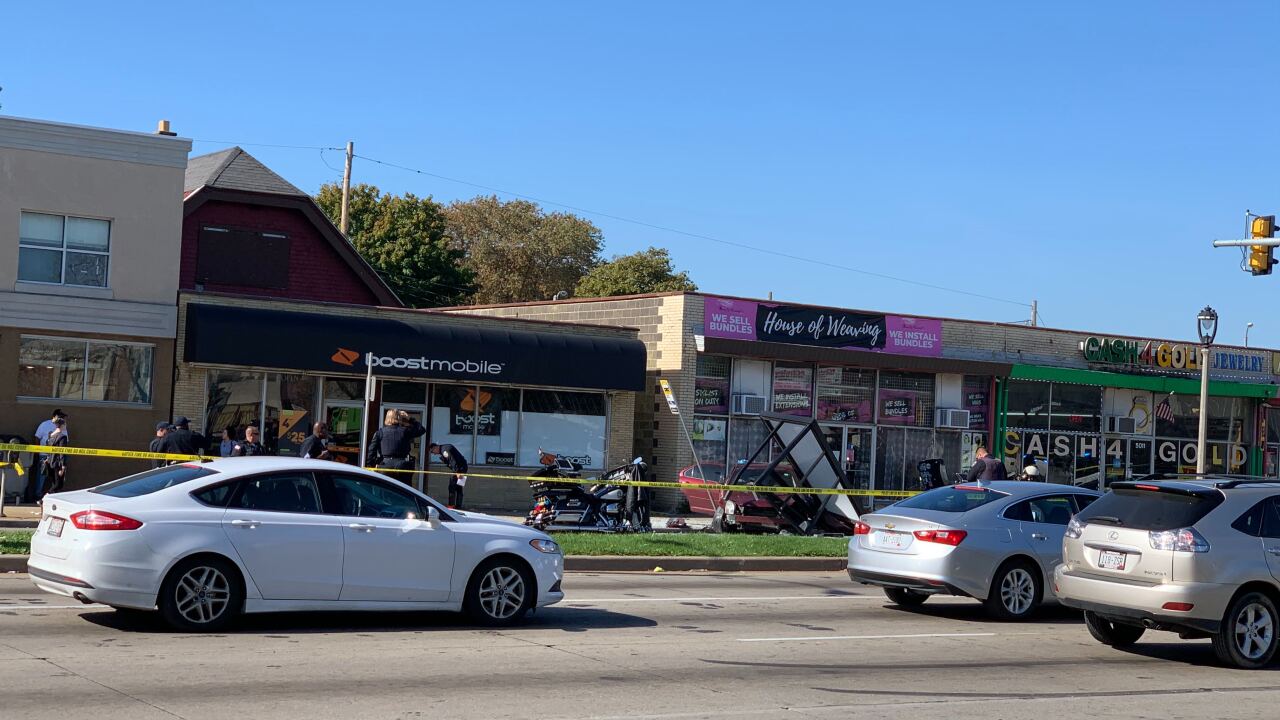 A 62-year-old man is facing life-threatening injuries after being struck by a vehicle Wednesday morning.

The crash happened about 10:15 a.m. near W. Capitol and W. Fond du Lac Avenue when a car traveling eastbound lost control, went airborne and struck a pedestrian, as well as a light pole and a bus shelter, according to police.

The pedestrian was transported to a local hospital.

The driver of the vehicle, a 20-year-old Milwaukee man, originally fled the scene but was later apprehended by police.

Police are asking that the public utilize alternate routes as the scene of the crash is still active.