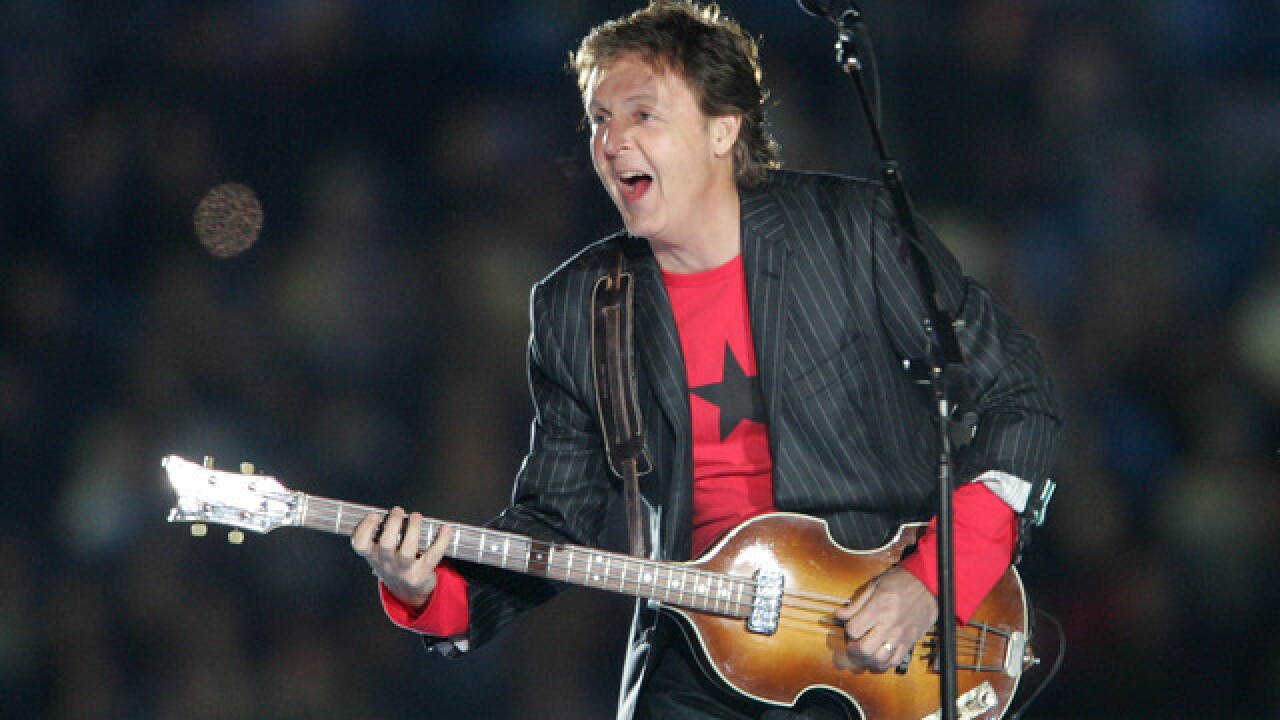 MADISON -- Music icon and Beatles legend Paul McCartney will be performing in Madison for the first time ever in 2019.

McCartney will take the stage at the Kohl Center on June 6 as part of his Freshen Up tour. The tour will be in support of Egypt Station, his album coming out on September 7.

The 76-year-old entered into a solo career back in 1970, after The Beatles disbanded. He has been inducted into the Rock and Roll Hall of Fame twice, as a member of The Beatles and most recently as a solo artist in 1999.

McCartney will begin his tour in Quebec City, Canada on September 17. He will make stops in Tokyo, London and Vienna before coming to the U.S. in May. For a full list of dates, click here .