Pastor: Wisconsin man killed in explosion did not make bombs

Police say it was his homemade bomb that detonated 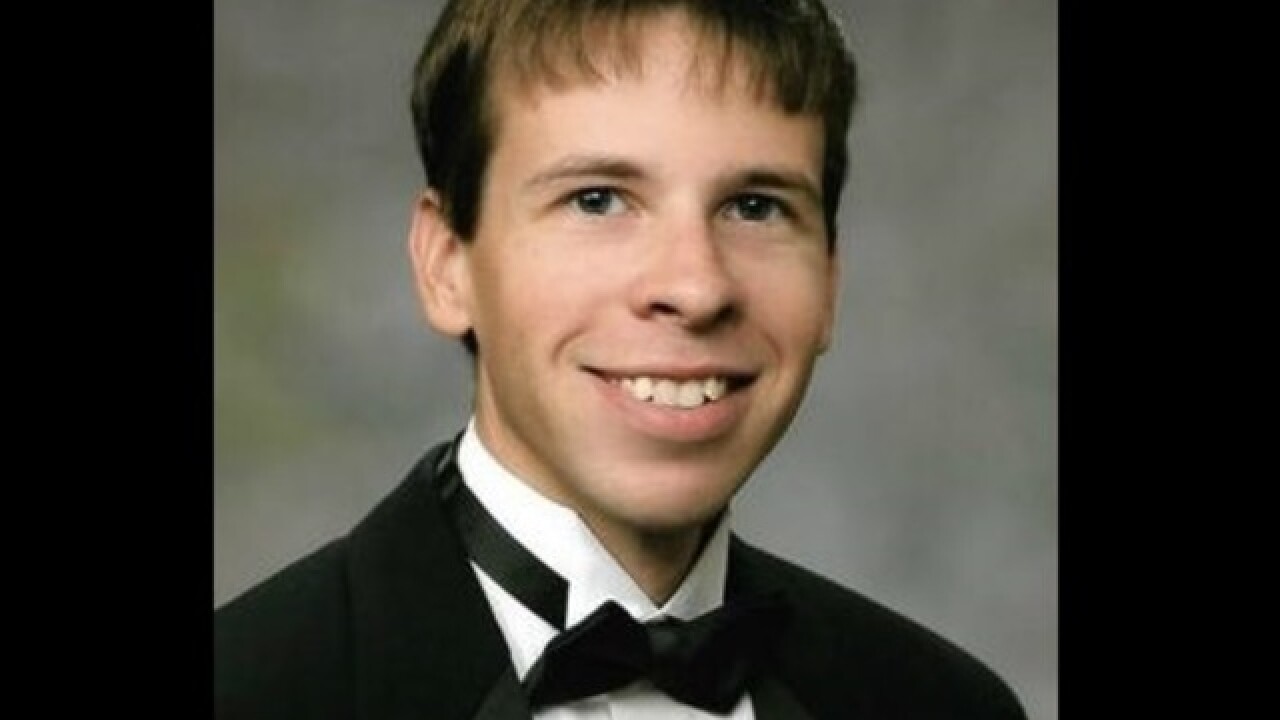 BEAVER DAM, Wis. (AP) -- A Wisconsin man killed in an apartment explosion had friends and family who loved him and was not a bomb maker, according to the pastor who will conduct his funeral service.

Morrow's death is a puzzle to all who knew him, said Rev. Jerry Marsden. Marsden will preside at Morrow's funeral service Thursday in Madison.

Investigators are presuming Morrow was making bombs when the explosives accidentally detonated, according to Beaver Dam Police Chief John Kreuziger. The FBI has found that he was acting alone and authorities have also ruled out any connections to terrorism, he said.

"I'd love to defend Ben because he has been described as a bomb maker and he's not a bomb maker," Marsden said. "He wasn't a recluse as some have said he is. He was far from that."Morrow, 28, was a quality control technician for Richelieu Foods and had previously worked as an associate scientist at PPD of Middleton, a contract research company, the Wisconsin State Journal reported.

Residents had to be evacuated from the area because leftover explosive material caused additional explosions. Fire officials plan to burn down the apartment building Thursday because the explosions dispersed chemicals throughout the structure.

Residents won't be able to collect their belongings before the structure is demolished, said Beaver Dam Fire Chief Alan Mannel.

"My heart is breaking," he said. "This has been one of the worst things of my fire safety career."

About 20 area fire departments with at least 100 firefighters will assist with the controlled burn, Mannel said. The FBI and the Dane County Bomb Squad will be among the agencies on hand.