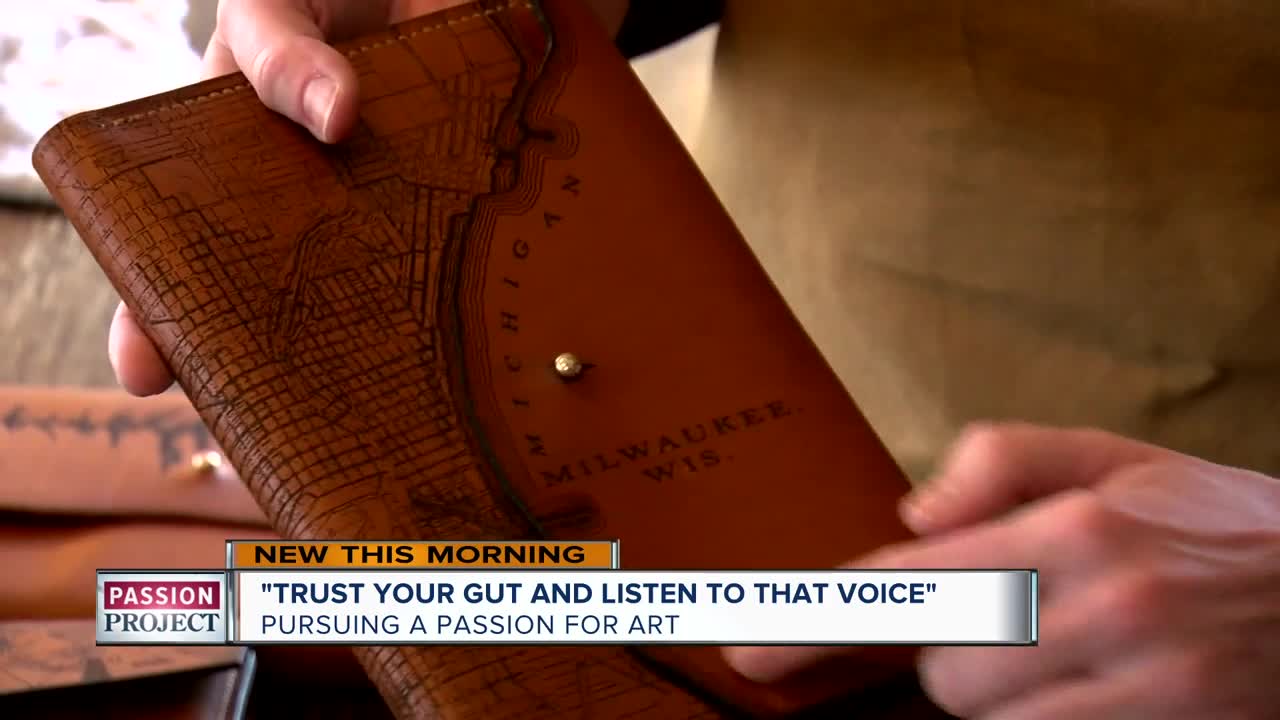 The Milwaukee women you are about to meet landed their dream jobs out of college, working in the prop shop at the Milwaukee Repertory Theater. Now, they own their own business called Tactile Craftworks. 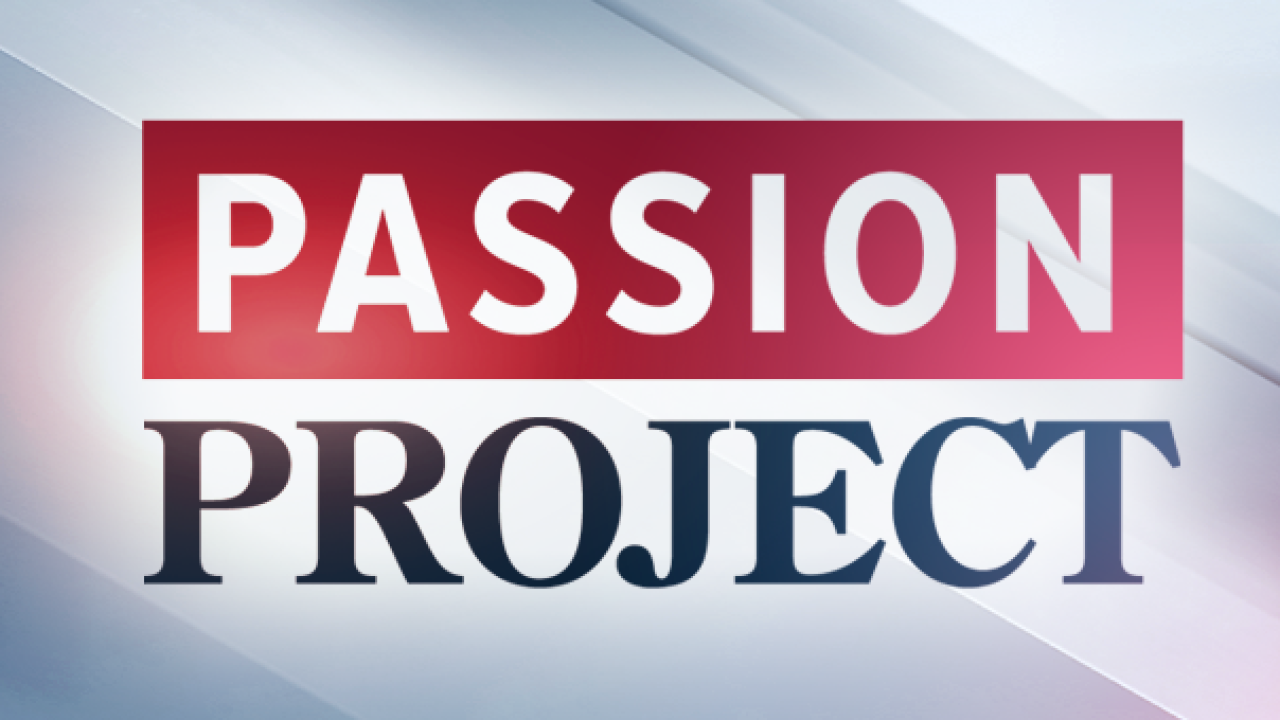 SOUTH SIDE -- We continue our Passion Project Series that spotlights people in our area who leave their careers to pursue their dreams.

The Milwaukee women you are about to meet landed their dream jobs out of college, working in the prop shop at the Milwaukee Repertory Theater. Little did they know that six years later, they would quit to pursue their Passion Project together by creating a south side business called Tactile Craftworks.

"The Rep prop shop is one of the best known prop shops in the country," said Anna Warren, Tactile Craftworks co-owner.

"It was full-time, we had benefits! Which is rare in theater," said Sarah Heck, Tactile Craftworks co-owner. "So getting that job in my 20's was really exciting."

Sarah Heck and Anna Warren started at their former jobs on the exact same day in 2008, and loved creating a world for actors to play in.

Both say they felt what many of us have at work: stressed out.

"It just became harder to justify that stress," said Heck.

"I would make these hand tooled journals that I would sell at farmers markets."

Anna quickly caught on as well. She says when they discovered a laser printer works on leather, an idea dawned on them.

"We could do journals - we could do a map of Milwaukee... it happened so fast," said Anna.

Two years later in 2014, they built enough of a following to quit their careers. They started selling their products at two wholesale businesses and now they have over 200.

Success did not come to them overnight and not without hard work. Sarah's advice: "Trust your gut and listen to that voice."

There are a number of maps Tactile Craftworks puts on all types of products. Click here to learn more about their business.

Julia Fello has many other stories like this in her Passion Project series. This includes a lawyer turned brewery owner, car mechanic turned video blogger, businesswoman turned nun, nurse turned farmer, a woman who left her Amish community to become a business owner and a pediatrician who left his practice to become a priest.

If you have a Passion Project idea, e-mail us at Julia.Fello@tmj4.com