National Doughnut Day is this Friday 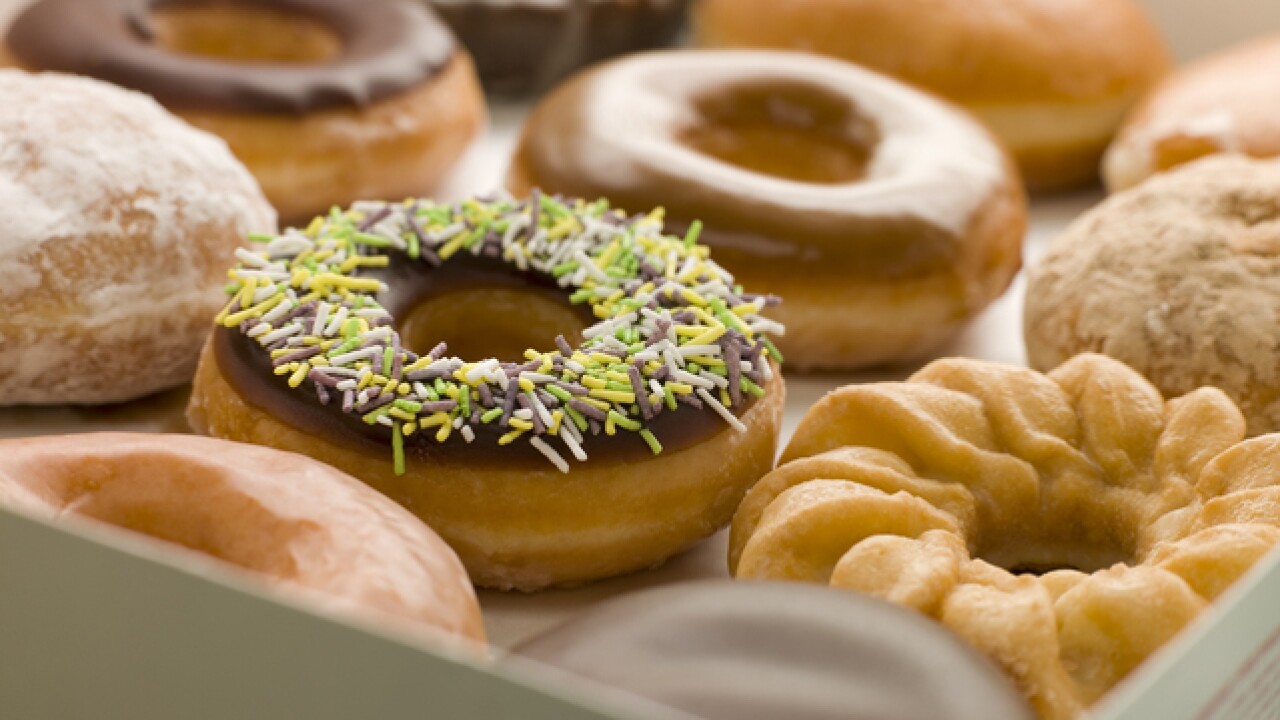 Copyright 2018 Scripps Media, Inc. All rights reserved. This material may not be published, broadcast, rewritten, or redistributed.
Monkey Business Images

National Doughnut Day is Friday, June 1st. And with so many doughnut, or donut, destinations out there, it's important to make sure you get a good one to celebrate. And according to Travelocity, the best place to get one in Wisconsin is Kenosha's very own Paielli's Bakery.

Paielli's has been serving southeastern Wisconsin since 1923. The travel site called Kenosha a "doughnut mecca" with Paielli's, Mike's Donuts & Chicken and Oliver's Bakery to name a few.

The list also encourages you to try Paielli's cinnamon-vanilla frosted doughnuts as well as their claim to fame "the Cyclops."