Sledgehammer used to break into store 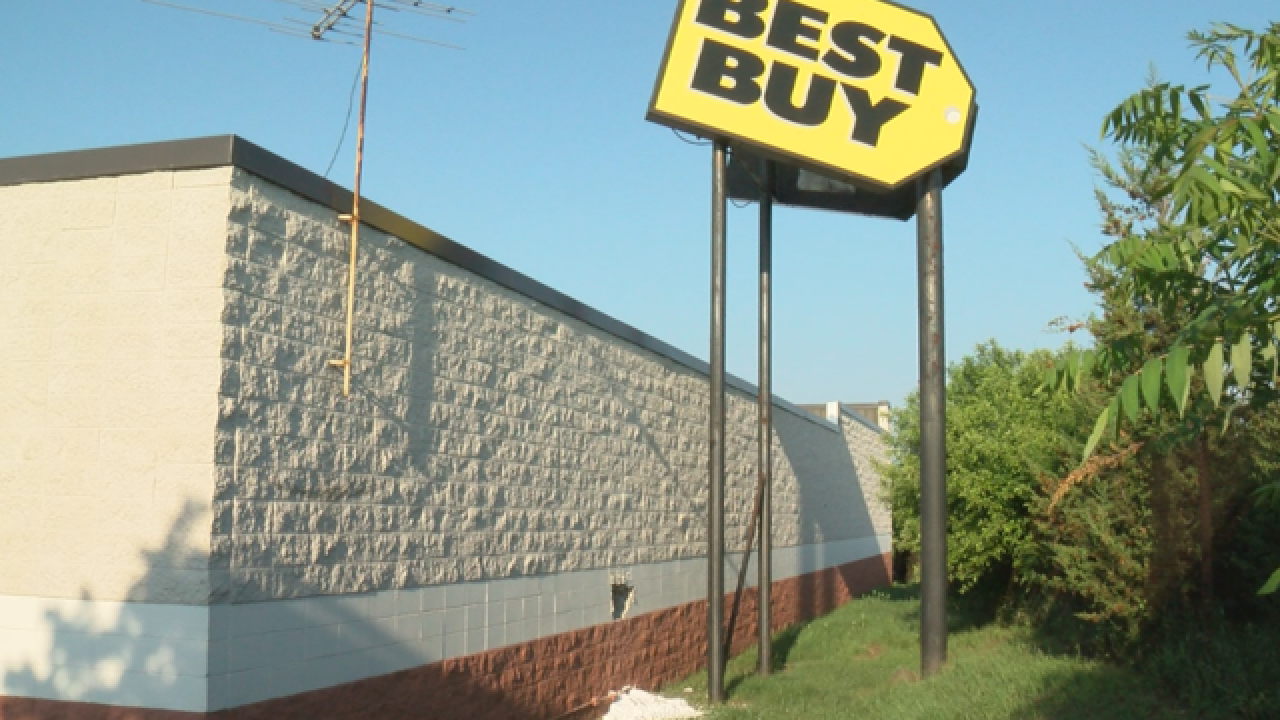 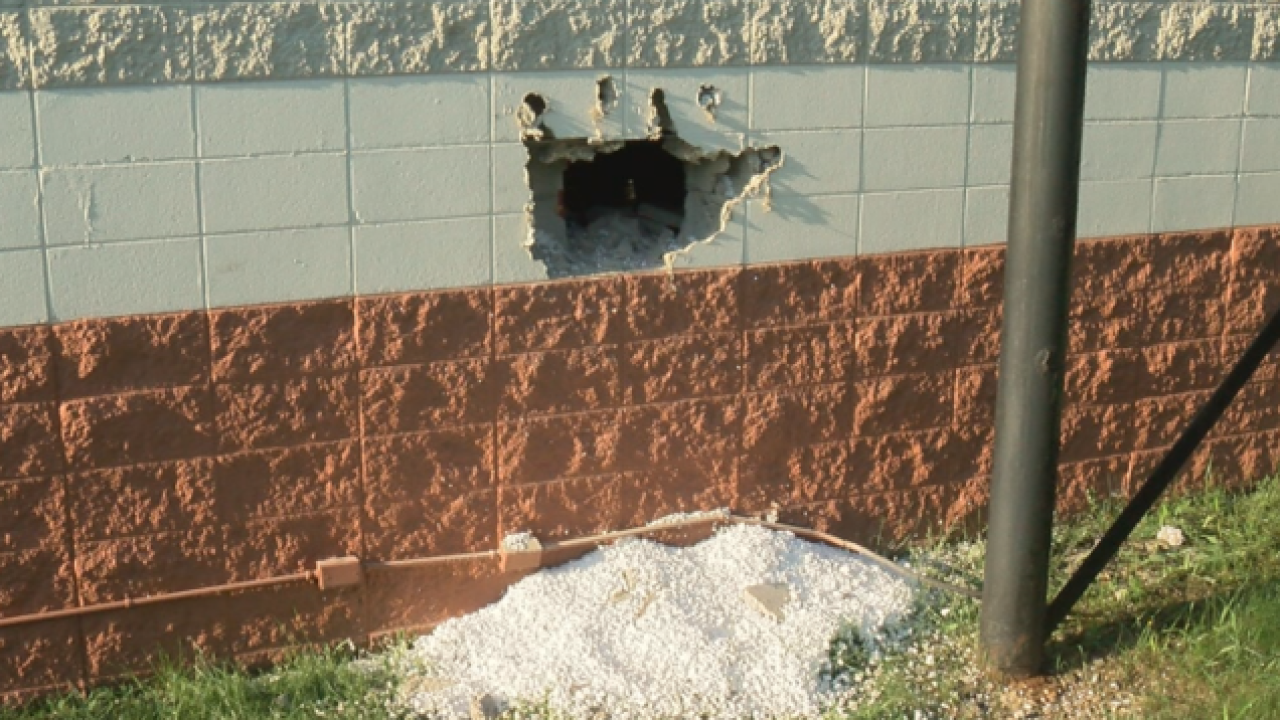 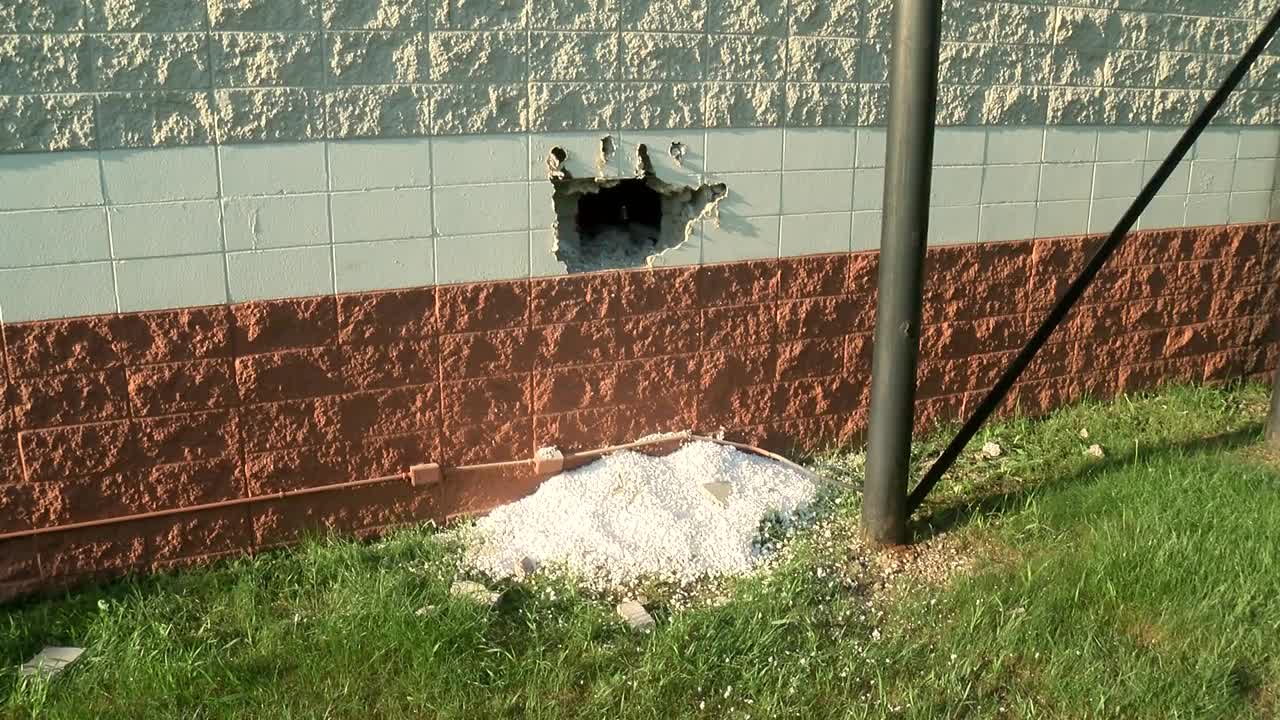 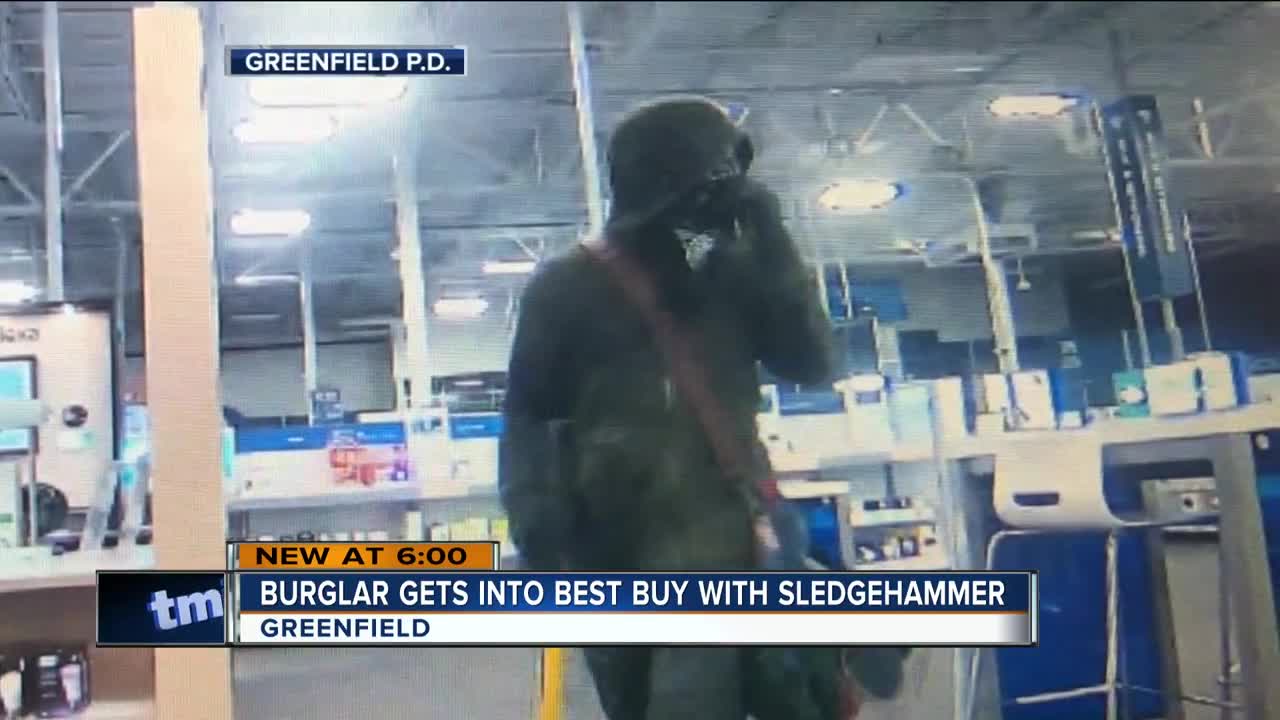 GREENFIELD, Wis. -- Police are on the scene of an apparent burglary at a Best Buy store in Greenfield Thursday.

Greenfield Police say an unknown suspect broke into the store in the 4600 block of 76th Street by smashing out an exterior wall with a sledgehammer.

“I don’t know exactly how many minutes it took him to break through the brick wall, but it had to take quite a while,” said Sgt. Eric Lindstrom with the Greenfield Police Department. “Seeing someone use a tool to smash through a brick wall is very unique."

Police say surveillance video shows the suspect walking through the store and stealing several items before fleeing the scene.

Police aren't clear how many items were taken during the heist.

The store did not close Thursday and plywood now covers the hole where the burglar broke in.

Anyone with information is asked to call the Greenfield Police Department at 414-761-5300.