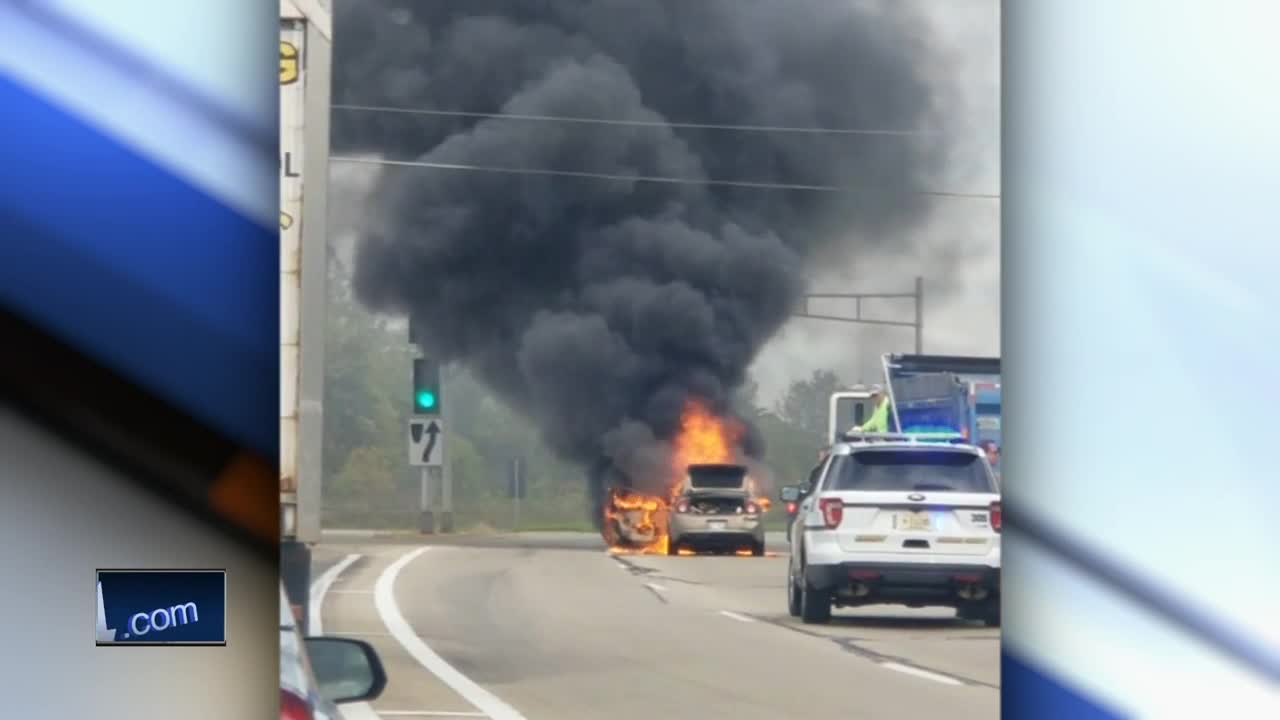 One person has been taken to the hospital following a car fire Tuesday morning. 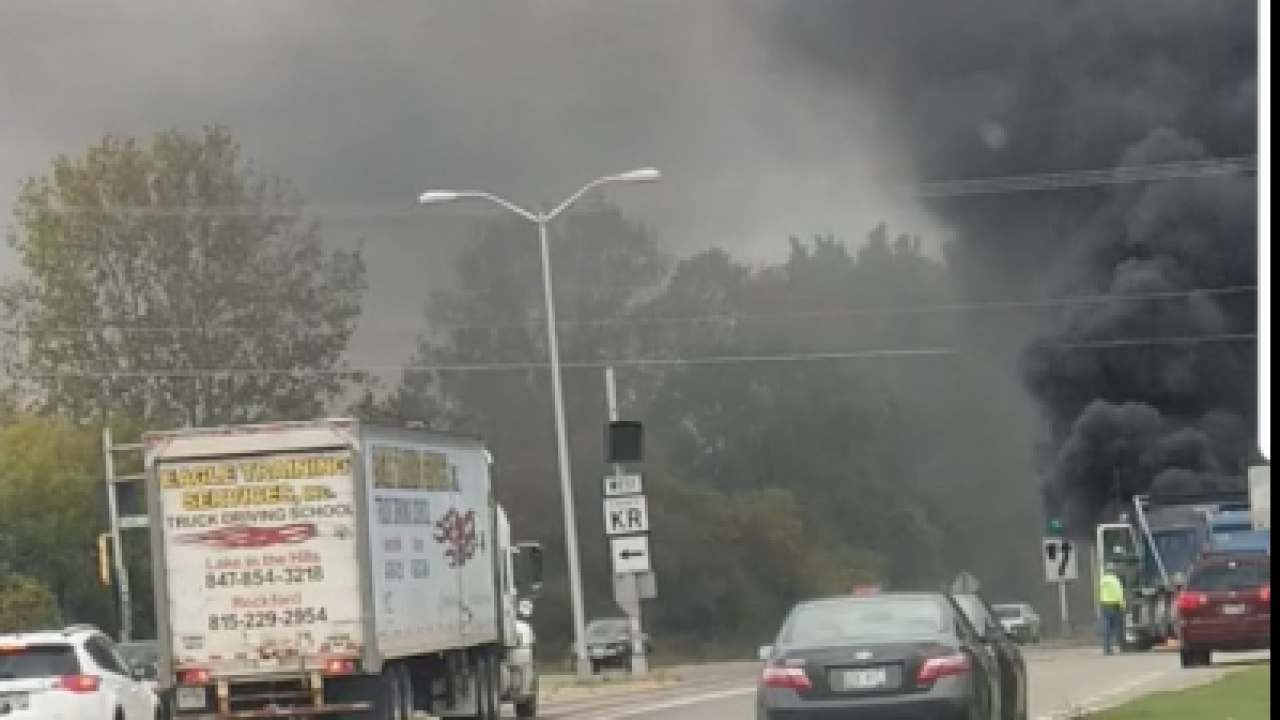 RACINE — One person has been taken to the hospital following a car fire Tuesday morning.

According to the Village of Somers fire department, crews responded to a car fire in the area of Sheridan Road, on high way 32, and County KR just after 11 a.m. Wednesday.

When crews arrived, the vehicle was engulfed in flames. The crews were able to extinguish the fire within four minutes of their arrival however one person was injured and taken to the hospital.

The fire department believes the fire was started by a mechanical failure.