One dead in stabbing at Glendale hotel, woman taken into custody 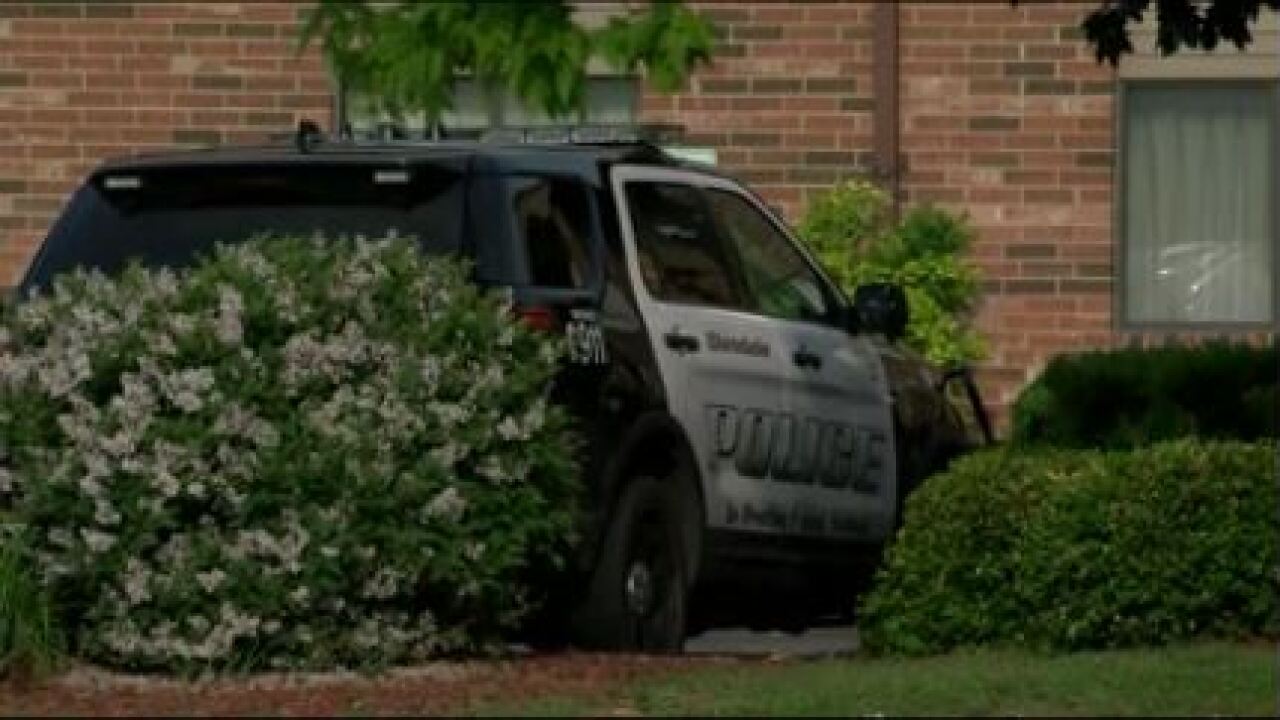 Glendale Police are actively investigating a stabbing at a Motel 6.

It happened at approximately 1:25 a.m. Tuesday morning off N. Port Washington Road. When officers arrived, they found a 46-year-old Milwaukee man was stabbed to death.

The Milwaukee County Medical Examiner's Office were called to the scene, and referred to it as an apparent homicide.

A 28-year-old Milwaukee woman is now in custody. Police believe the two knew each other.

The @GlendaleWiPD is investigating an incident that occurred over night at one of our local hotels. We will provide additional information when we are able to do so.

An autopsy is scheduled for later in the day.

At this time, there is no danger to the public.