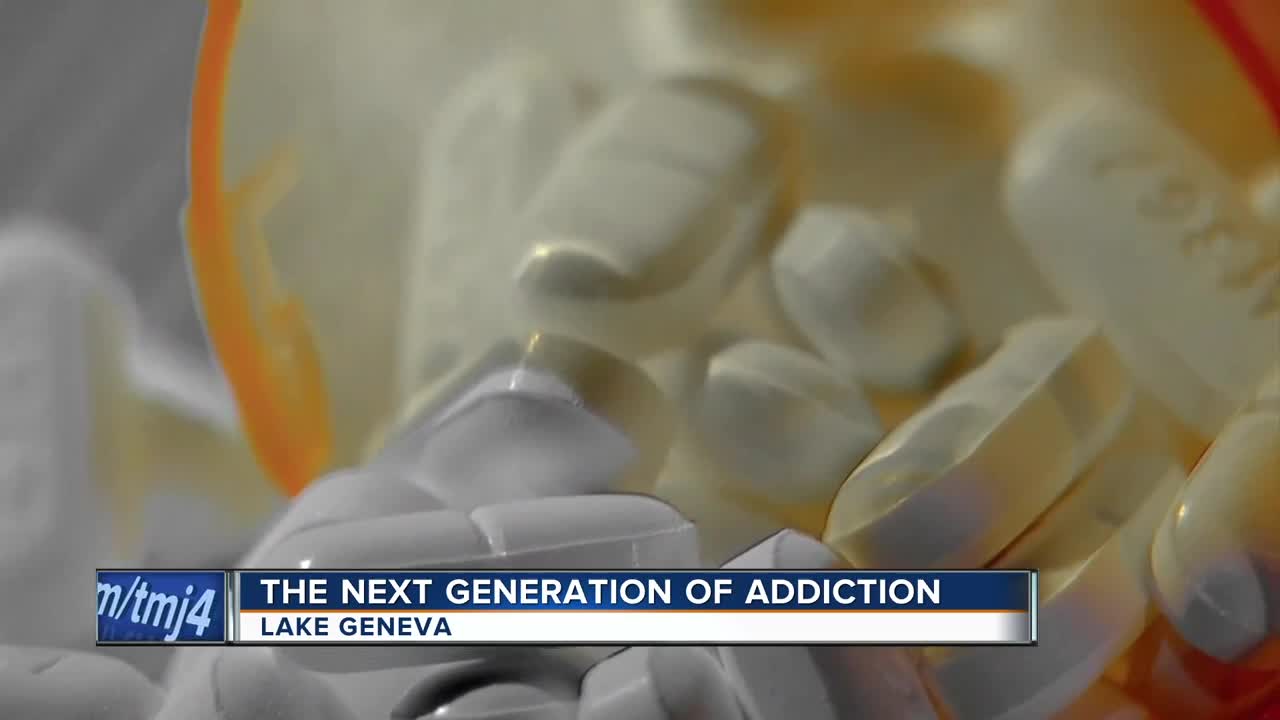 A summit in Lake Geneva hopes to tackle the devastating impacts made by opiate and meth abuse in Wisconsin.

LAKE GENEVA — A summit in Lake Geneva hopes to tackle the devastating impacts made by opiate and meth abuse in Wisconsin.

This is the second annual summit on the topic, and for good reason. Opioids accounted for 839 deaths in 2018 which is nearly double the amount of driving related deaths. The use of methamphetamine has jumped some 462 percent between 2010 and 2017.

"The opioid epidemic is the biggest public safety challenge we face," Wisconsin Attorney General Josh Kaul said. "It's one of the most significant public health challenges we face, and we have a growing meth problem in Wisconsin. We need to make sure we're taking on this growing meth problem, because it is a significant problem in parts of the state already, and it's one that's going to be a growing problem because of the large supply out there."

Kaul says the meth problem is unlike what they've seen in the past. The product isn't being made in someone's basement but rather elaborate and intricate laboratories in Mexico and elsewhere, capable of manufacturing hundreds of tons of the drug; think Breaking Bad in real life.

"It's one of the things that makes the new supply of meth so dangerous," Kaul said. "The purity levels are so high."

As for a solution to the problem, one addiction expert says the focus needs to be on the people over the drugs.

"The number one prevention intervention is to delay the age of onset of first abuse," Dr. Michael Miller with the Wisconsin Society of Addiction Medicine said.

"The adolescent brain sis not as well developed as an adult brain," Miller said. "Kids who don't have well functioning frontal lobes yet, because they're not mature enough yet, are really more susceptible to developing addiction than adults."

As part of the summit, hundreds of law enforcement, law makers, health and other treatment and prevention people are on hand to learn more. They will listen to presentations for two days and there is also a demo of a child's room to show where kids could hide things they don't want their parents to know about.

"Kids are very innovative," Ronna Corliss, Director of Community Engagement with Elevate said. "They have access to anything at their fingertips.

"Corliss showed dozens of various hiding places in the room where a parent would have no idea things would be hidden. She encourages parents to question their kids but also, be there to listen. Because, kids may not start doing opiates or meth in their bedrooms, but it could be where a devastating addiction is cultivated.

"They didn't just wake up and use heroin," Corliss said. "It was a progression and it started, in most cases, in the teen years. It doesn't mean they're going to become an addict but it's not worth the risk. It's just not worth the risk."

"It's all really different than when we were going through high school," Matthew Krueger, US Attorney said. "It's on us, as adults, to stay with the times and learn what's really going on in our kids lives."