Officer exposed to fentanyl while responding to overdose in Glendale 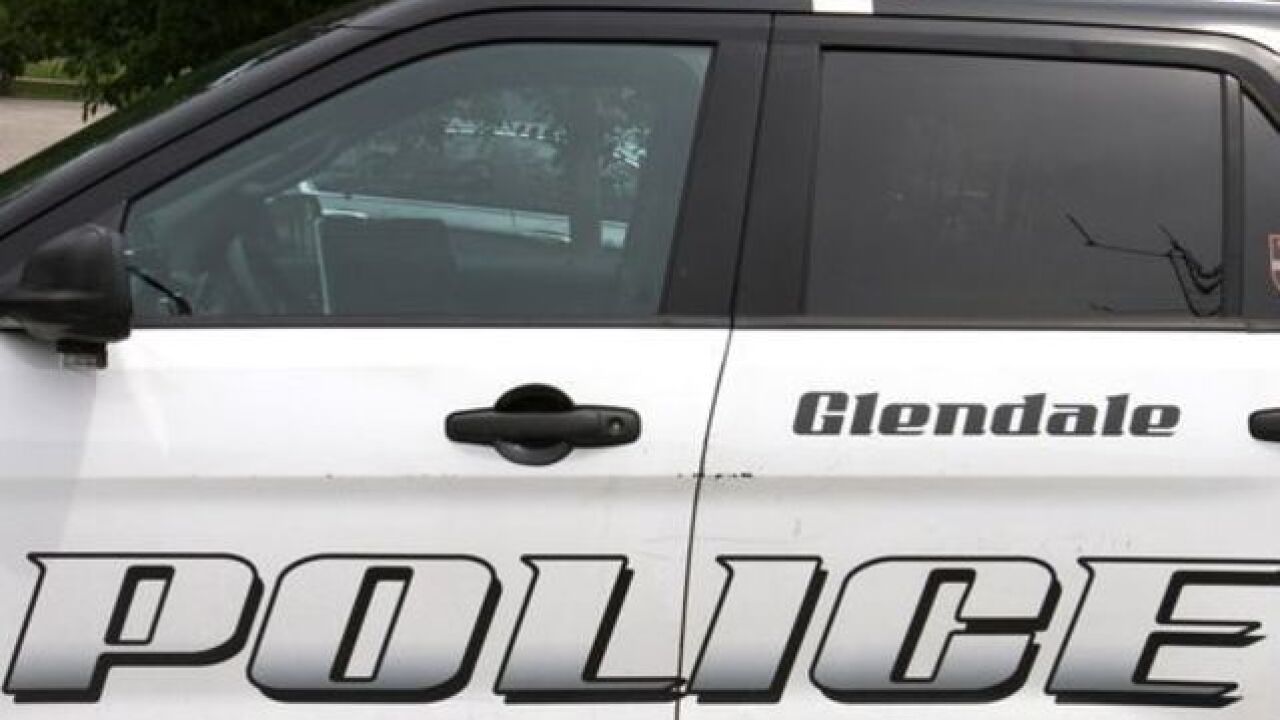 GLENDALE — An officer has returned to work after being exposed to fentanyl while responding to an overdose call Friday morning.

Glendale police responded to the River Woods Outpatient Center around 8 a.m. for a report of two people believed to have overdosed on narcotics.

Police, medical staff, and North Shore Fire Department administered Narcan to the subjects, both of which responded. One of them was taken to a local hospital but the other refused additional medical assistance.

While interviewing the driver of the vehicle, a Glendale officer was exposed to fentanyl. North Shore Fire Department evaluated the officer on the scene, but he did not need any further medical assistance.