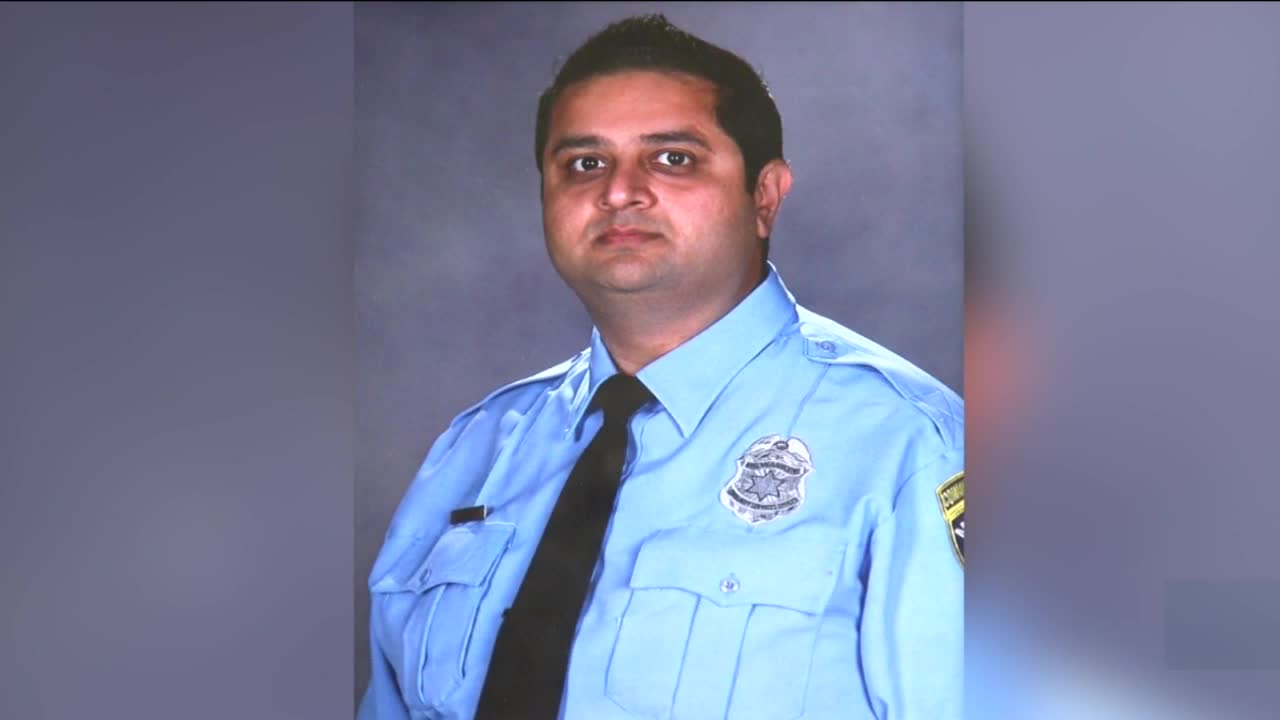 An off-duty Milwaukee Police Community Service Officer was shot and killed over grass clippings, according to a family friend. Milwaukee Police identify the community service officer as Naeem Sarosh, 35. 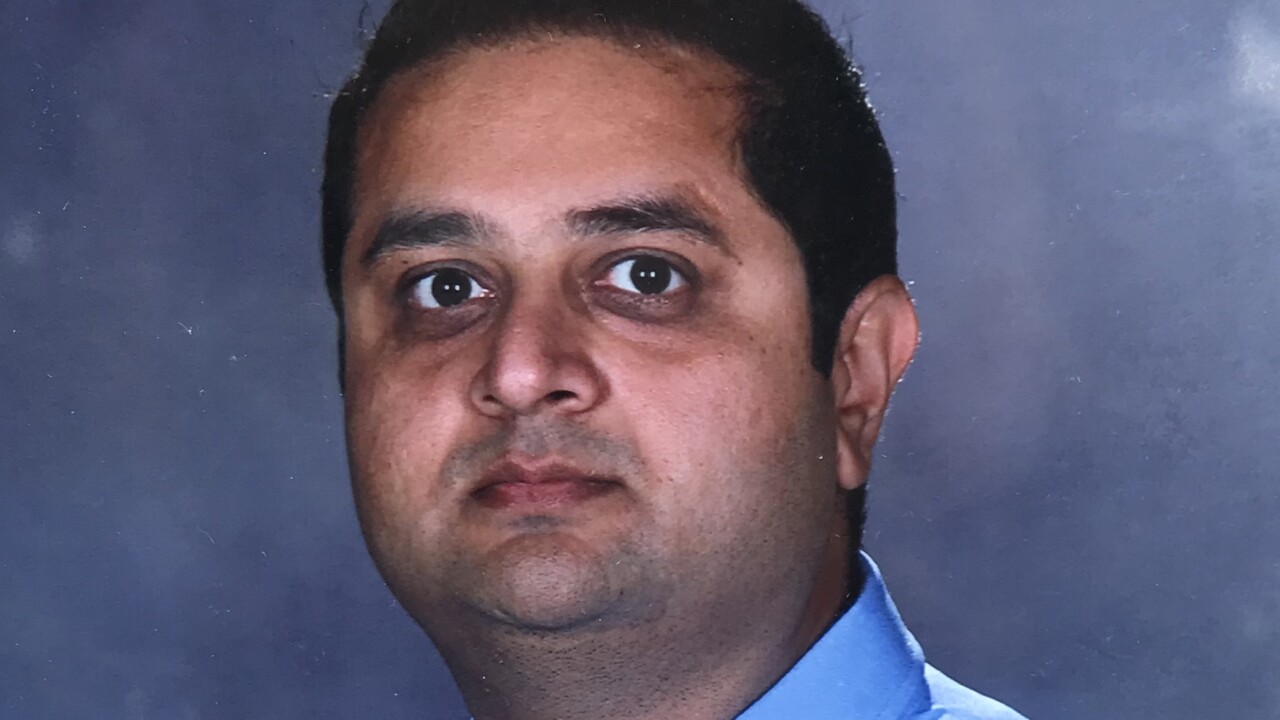 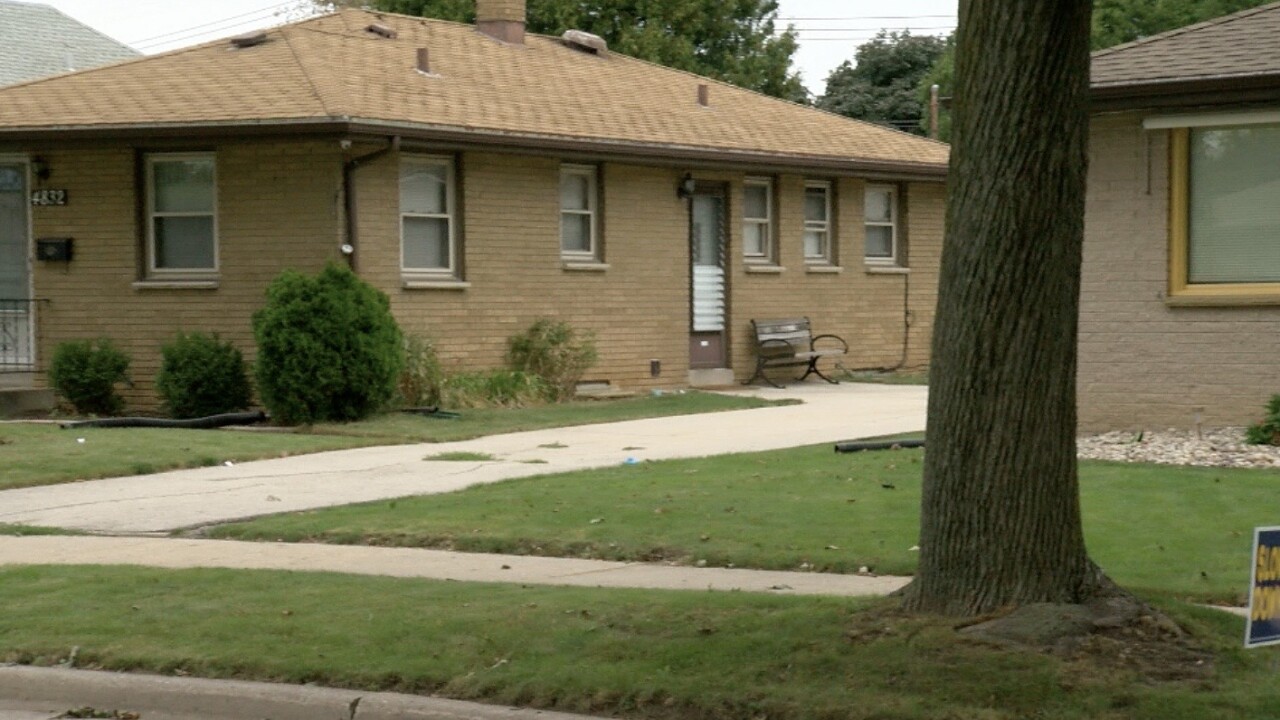 MILWAUKEE — An off-duty Milwaukee Police Community Service Officer is shot and killed over grass clippings, according to a family friend. Milwaukee Police identify the community service officer as Naeem Sarosh, 35. They say his death came from a neighbor dispute near South 22nd Place and West Carpenter Avenue, but did not go into details.

The husband and father of two children was a civilian employee of the Milwaukee Police Department, which means he is not armed. His job with the department, according to a City of Milwaukee job posting, includes responding to crimes like vandalism and non-injury traffic crashes to take pictures and make reports.

Neighbor Tammy Mitton says Monday night, around 6 p.m., she heard some sort of a argument between the two families on her block.

“I heard loud discussion then I heard a man scream at the top of his lungs, ‘I told you to put that down,’” said Mitton.

A family friend says Sarosh was talking to his 65-year-old neighbor around that time. His neighbor was mowing the lawn. They said Sarosh joked with the man saying the neighbor was throwing his grass on his lawn. That’s when the suspect pulled a gun from his pocket and started shooting. Sarosh grabbed his wife and tried to run inside. Instead he was shot 4 times.

“I’m dumbfounded by it. We all say hello, nobody bothers anybody. It’s shocking,” said Mitton.

The 65-year old man was taken into custody. Mayor Tom Barrett released a statement saying Sarosh was a well respected employee who worked for the department for four years

“While the circumstances of the situation haven’t been fully determined, these types of senseless acts of violence should disturb us all,” said Barrett.

Both families are said to be good friends with each other. A family friend says until now, they have never known of any problems.