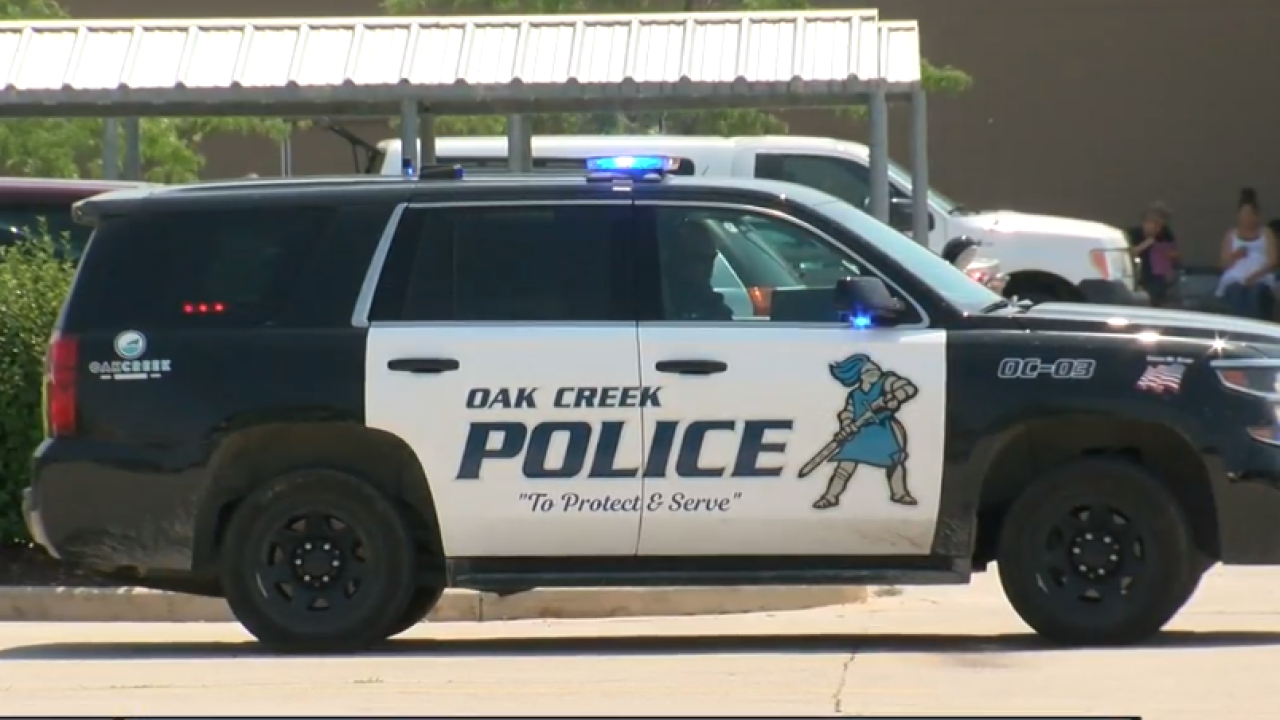 OAK CREEK — Oak Creek police believe the same group of men are behind a spree of crime Monday.

Police say it began at the Woodman's gas station on Howell Avenue around 10:39 a.m., when two men attacked a man filling his car. The suspects tried to steal his car but it appears he fought back, and the suspects eventually left.

Police say the suspects then approached a second victim in a nearby apartment complex, where they entered a vehicle but left without the car.

The suspects then attacked an elderly woman in the Kohl's parking lot, according to police. They stole her vehicle and cell phone.