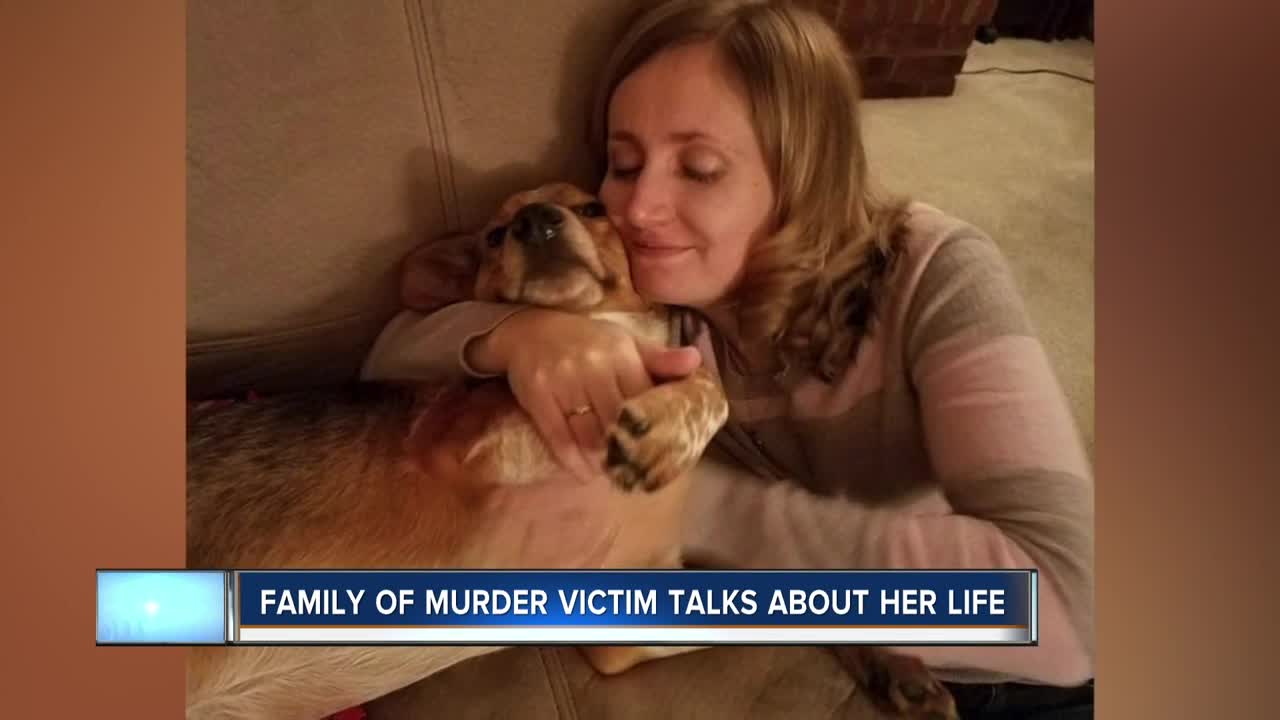 Carlie Beaudin's family set up a fundraiser page to benefit the Wisconsin Humane Society in her honor. 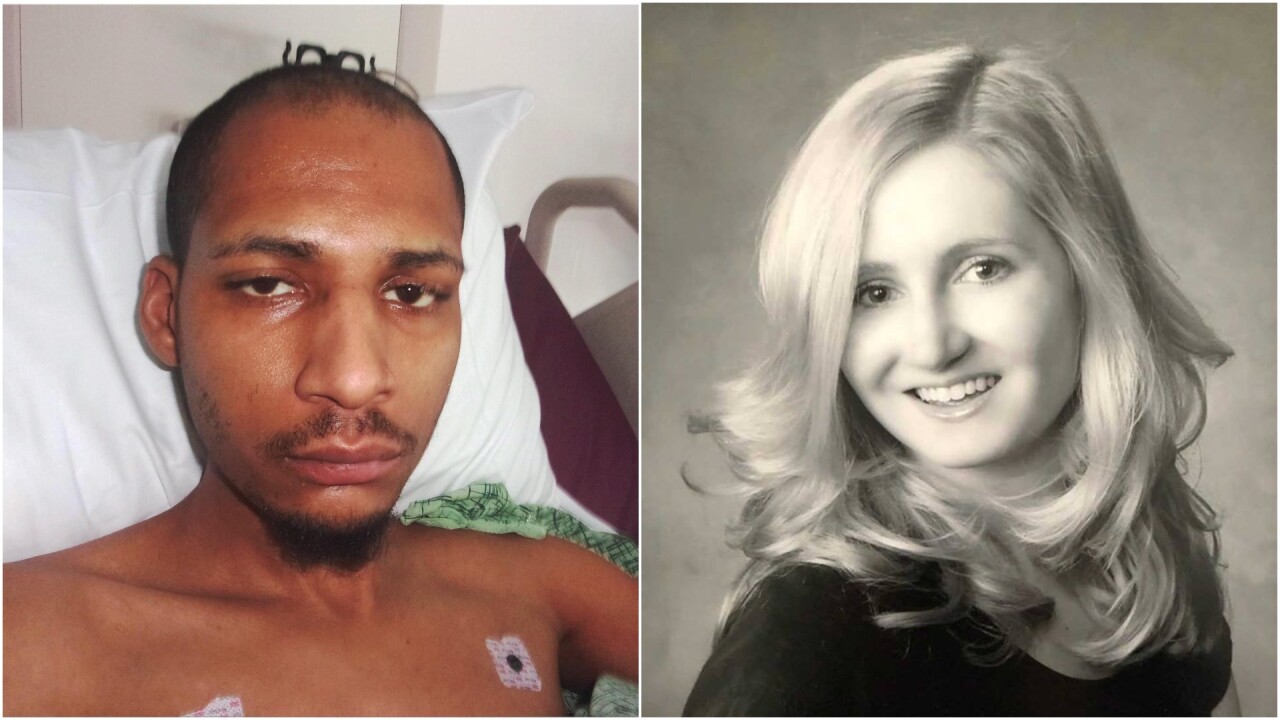 MILWAUKEE — Nurses across Milwaukee are hoping for more security after the attack and murder of a nurse practitioner at Froedtert Hospital.

In memory of 33-year-old Carlie Beaudin, many fellow nurses have changed their personal photo on social media sites to a single white rose.

"It has been very touching to see all the people paying tribute to Carlie," said Leah Watson, Carlie's sister-in law and friend.

But it goes beyond that. Nurses from across our area are sharing their concerns. They say Carlie's murder never should have happened. They want to make sure it never happens again.

"Of course we support that," Watson said. "Everybody should feel as safe as possible, especially when they're doing a job like nursing. They're job is to make other people feel safe and cared for."

Most want to remain anonymous in fear of losing their job. This is just part of one message TODAY'S TMJ4 received:

"What happened to Carlie has terrified all of us area nurses. It could have happened to any of us. We are all shaken by this tragic situation that could have been avoided."

The nurse who wrote the message goes on to question the security in place at hospitals.

A nurse at Children's Hospital of Wisconsin, which is connected to Froedtert, sent us the email employees received from the hospital's CEO this week.

It reads in part, "Our Security Services Team does regular patrols of our Milwaukee campus grounds and parking areas. They are available for personal escorts by calling (414) 266-2552... Additionally, the intercoms in the parking structures are available for calling security at any time."

The email goes on to offer these suggestions: "Walk to and from your vehicle in pairs or groups... Stay alert and avoid distractions such as texting. If you do have to walk to your vehicle alone, it's a good idea to be on the phone with a friend or family member."

Many nurses say that's little consolation. They spend a lot of time at work, and like Carlie did, often come and go at odd hours, when not many others are around.

Froedtert representatives tell TODAY'S TMJ4 the hospital "has made security enhancements and will continue to make improvements."

Meanwhile, in less than two days, more than $7,000 has been donated in Carlie's honor to the Wisconsin Humane Society.

Carlie's family jokes that the only thing the 33-year-old loved more than being a nurse practitioner was the dog she rescued from the organization. That's why they set up memorial donations to go there.

"We've been constantly refreshing the donation page over and over to see how much is being raised in memory of Carlie," Watson said. "She touched so many people. So many people loved her. That brings us comfort."

That feeling of comfort is needed as more details are revealed about Carlie's death and the man accused of killing her.

According to the criminal complaint, Ken Freeman hid behind a pillar in the parking garage, grabbed Carlie as she was walking to her car, then brutally beat her and left her for dead. Investigators say Freeman later told them he "deliberately and purely murdered Ms. Willa."

But authorities are not explaining that reference to "Ms. Willa." We still don't know if Freeman knew Carlie, or had any previous contact with her.

Freeman did work for the independent valet company that serves Froedtert. He was fired from that valet job at Froedtert in 2018, for a "non-violent infraction."

Carlie's family is trying to keep their focus on how she lived, not how she died.

"It's really hard to hear the details, and to see his face," Watson said. "But Carlie had absolutely no capacity for negativity. She wouldn't want me or anyone else to dwell on the negative aspect."

To donate to the Wisconsin Humane Society in Carlie's honor