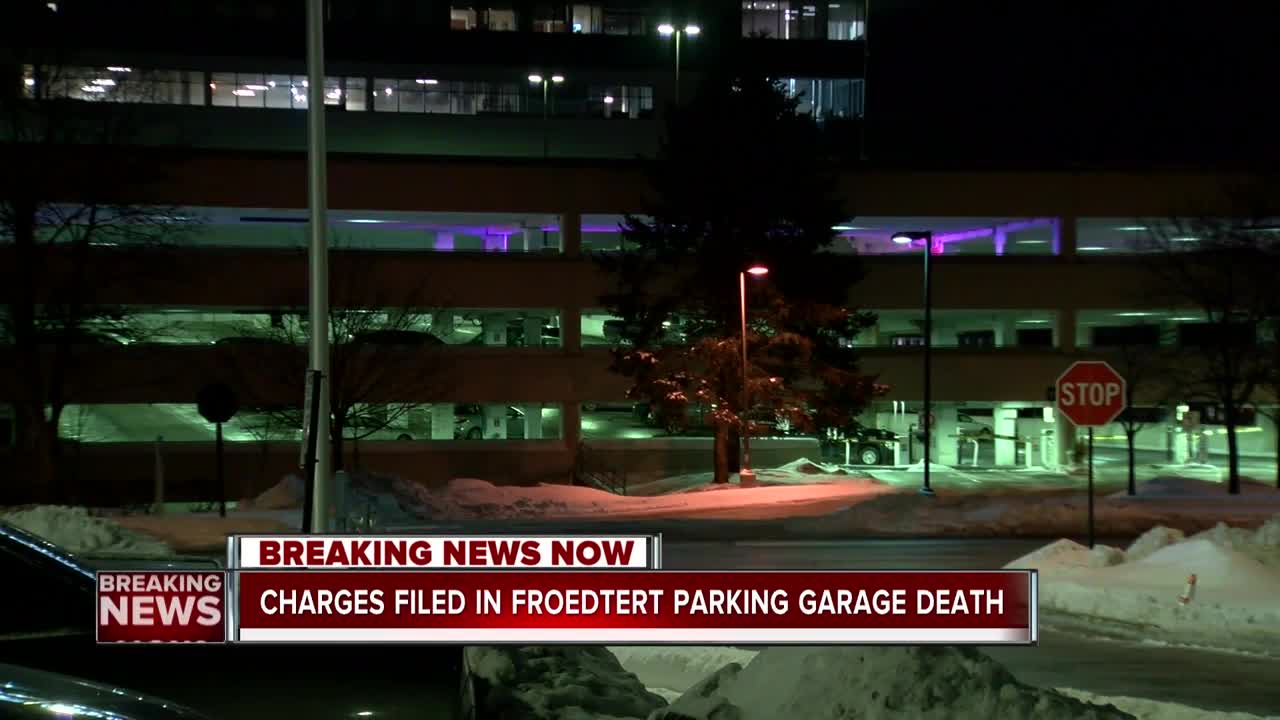 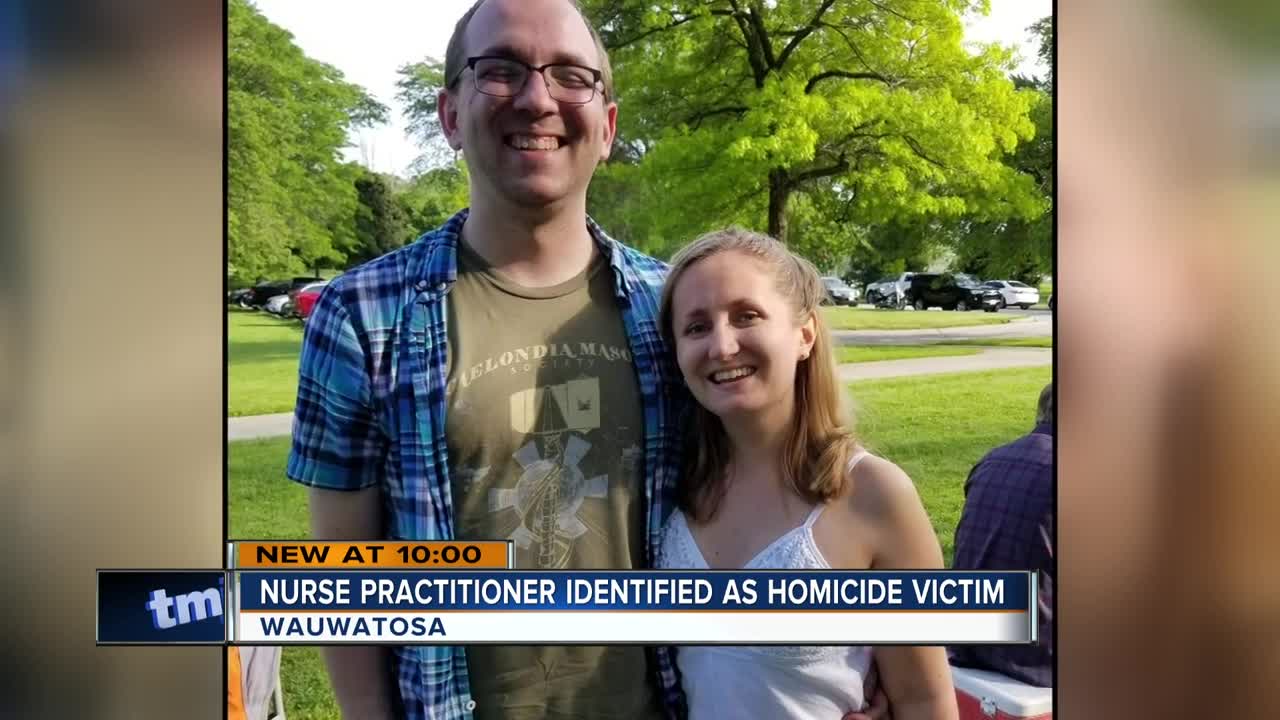 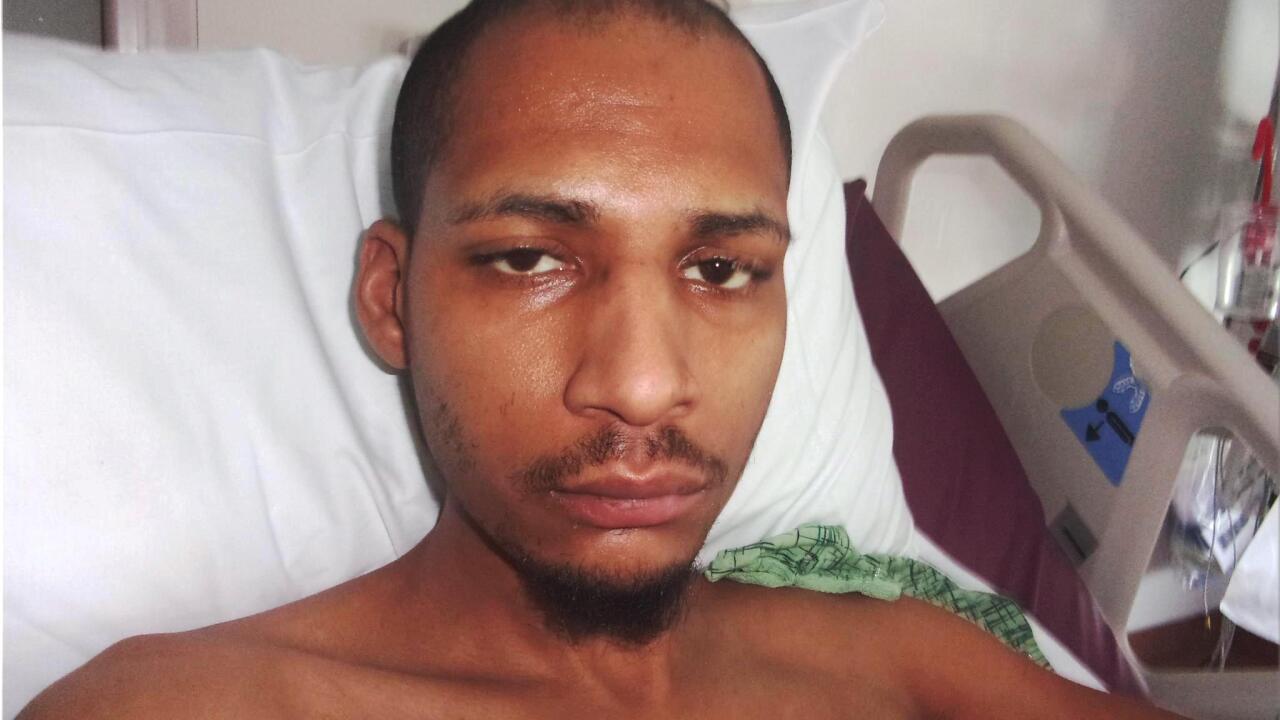 Beaudin was found frozen in a parking structure at Froedtert Hospital on Friday.

According to the criminal complaint, Freeman was identified on surveillance footage, reportedly attacking the woman and brutally beating her.

When interrogated, Freeman told detectives he “deliberately and purely murdered Ms. Willa” and when asked to provide additional details replied, “there isn’t anything I want to talk about."