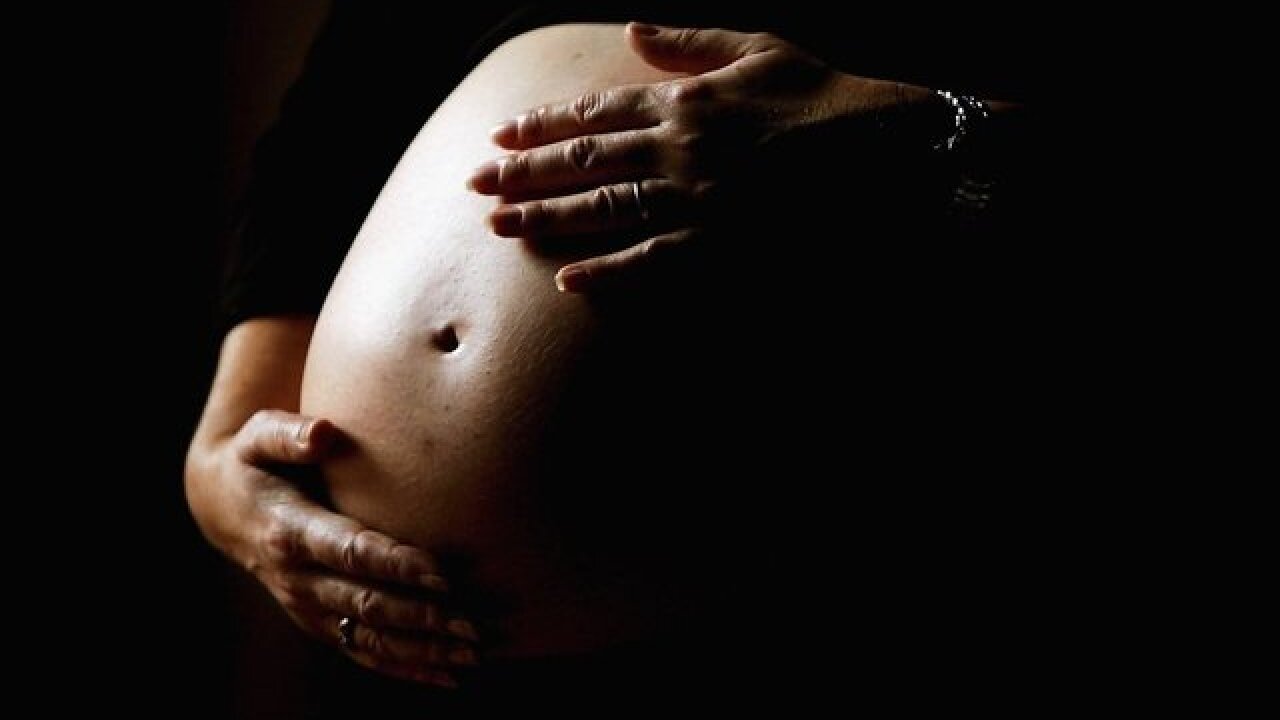 MADISON, Wis. (AP) -- A new report shows the number of abortions performed in Wisconsin rose slightly in 2017, the first increase in eight years.

The state Department of Health Services released its annual report on induced abortions Tuesday. The report shows 5,818 abortions were performed in the state in 2017, close to a 3.7 percent increase over the 5,612 abortions reported in 2016.

Abortions in the state had dropped each year since 2009, when DHS recorded 8,542 procedures.

Wisconsin residents obtained 5,640 abortions last year, up 3 percent from 5,472 in 2016. Women between the ages of 20 and 24 accounted for 30 percent of resident abortions, the largest proportion for state residents.

Women between 18 and 19 obtained 6 percent of the abortions and girls between 15 and 17 obtained 3 percent.