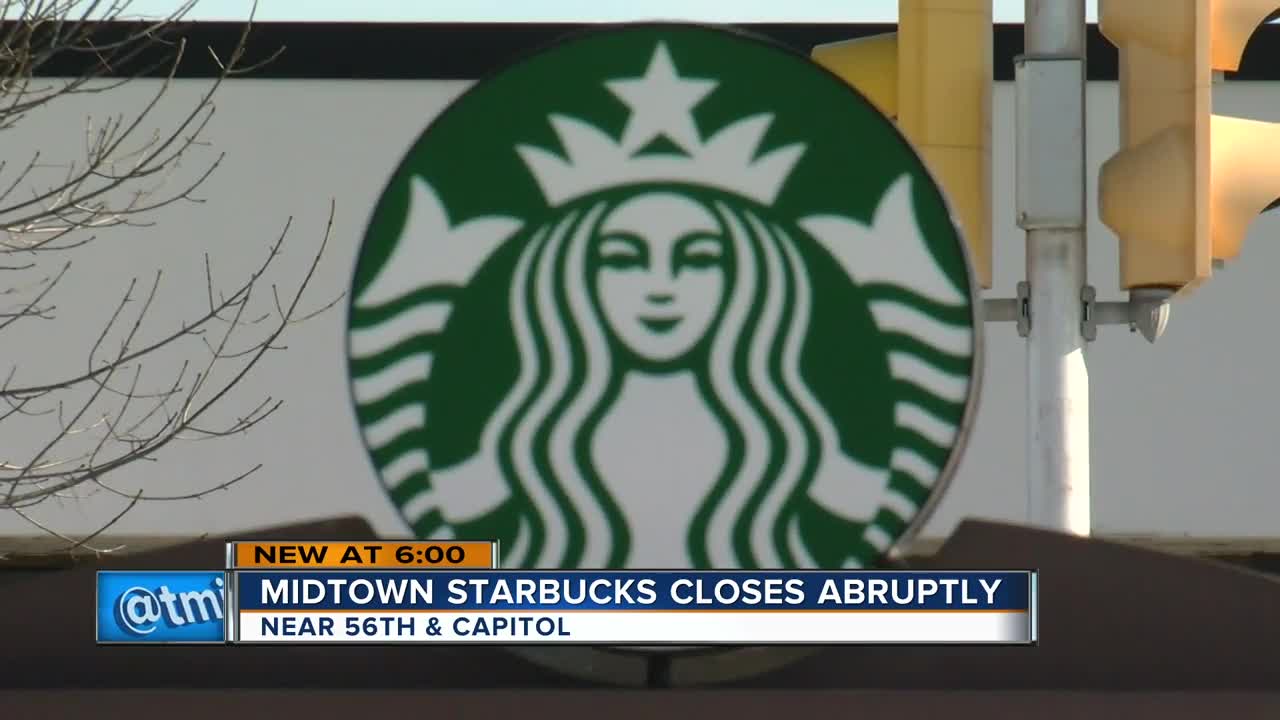 MILWAUKEE — A long-standing Starbucks location near the intersection of 56th Street and Capitol Drive has closed it's doors for good.

The coffee shop located in the 5600 block of W. Capitol Drive permanently closed on November 11, according to Starbucks. Safety concerns over the past summer caused the location to close it's lobby area, operating as drive through only for recent months.

Many found the space to be more than a coffee shop, more like a community gathering place.

"I'm going to have to go a lot further for a cappuccino now," said Kevin Taylor, a recent customer.

For local residents like Taylor, it hurt finding out the Starbucks finally closed after opening its doors in 2003.

"This is my neighborhood," said Reginald Ware, a local resident. "Everything is just getting dormant. it's going to be dead around here pretty soon," he said.

While some customers were shocked, Alderman Cavalier Johnson said that he wasn't surprised.

"Some folks decided to commit robberies over there and unfortunately, they didn't just rob Starbucks. They robbed the entire community," Johnson said.

Johnson often met with constituents at the location, saying that he's looking for another business to move into the recently vacant space.

Starbucks released a statement to TODAY'S TMJ4, saying that they decided it was best for their employees to close the location. Each employee was provided the opportunity to transfer to another location, according to company officials.

Alderman Johnson hasn't released any specifics on plans for a replacement in the Mid Towne Shopping Center space.