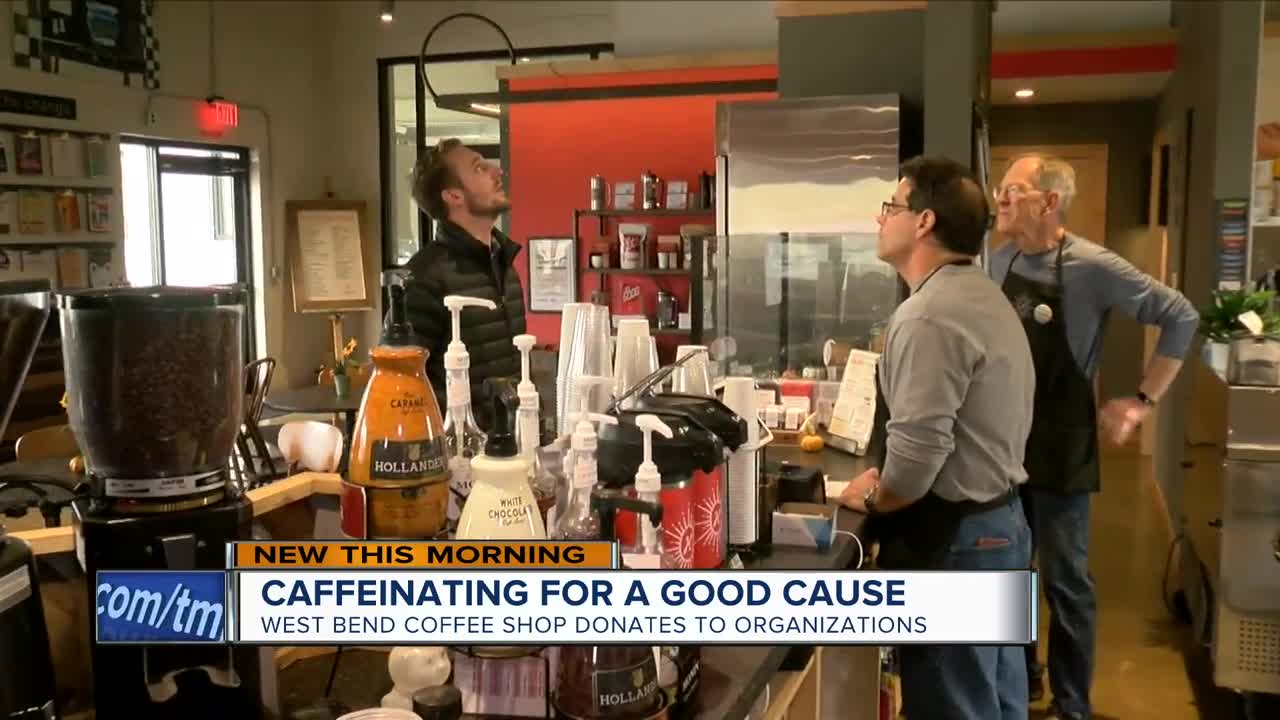 Julia Fello talks with members of a West Bend coffee shop, The Hub, that donates its tips to organizations. 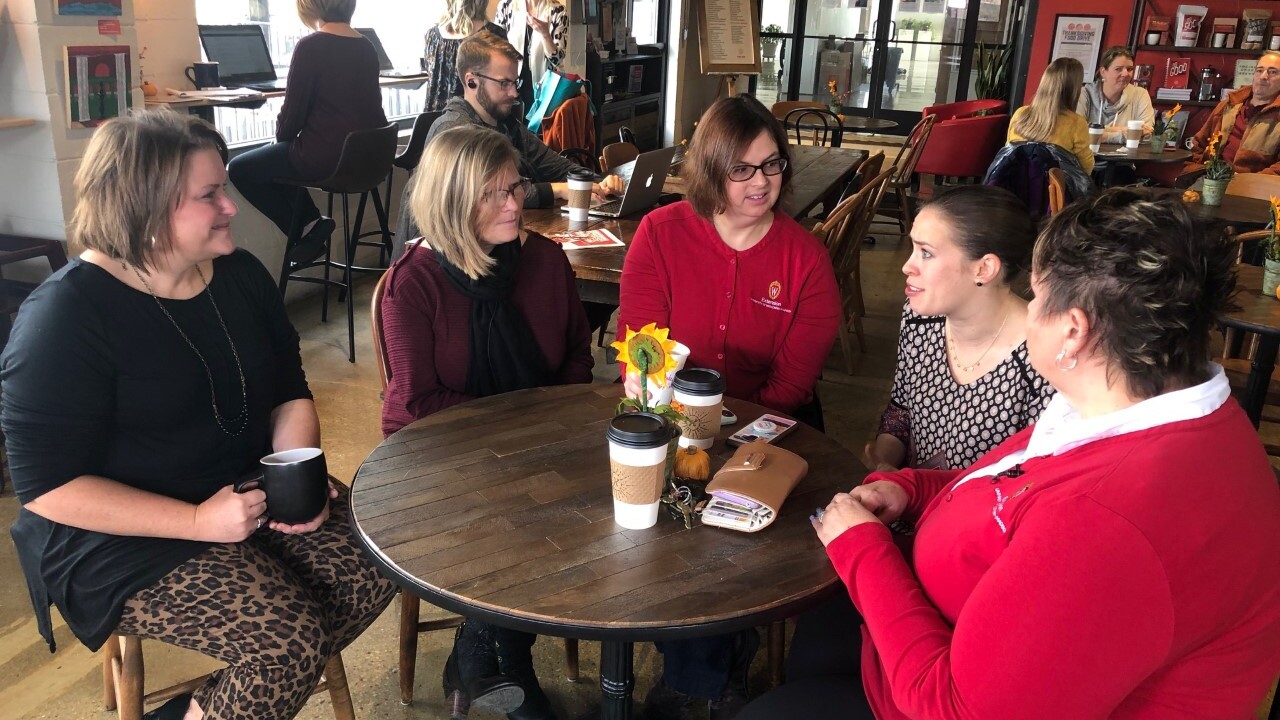 WEST BEND — People are flocking to West Bend to get caffeinated for a good cause.

It all started with a simple idea to get more people to know about the Volunteer Center of Washington County.

"We had to think out of the box," said Michelle Spettel.

She says they are making a difference, one sip at a time.

"It's happening faster than we expected."

Affectionately named The Hub, the non-profit coffee shop in West Bend donates all of their tips to a different organization each week.

This non-profit coffee shop in the heart of downtown West Bend increased volunteers last year to take part in more than 200 volunteer opportunities in the area. This year it will be another 40% boost.

One of the organizations that just benefited was the 4-H program at UW-Madison's extension in Washington County. They were awarded $300, and used the money to purchase bilingual books for children at Casa Guadalupe Educational Center.

"To get the Spanish books that are bilingual, it's about twice the price, so you're looking at how can you do that," explained 4-H program manager Amy Mangan-Fischer.

"This is giving them an opportunity to understand words in Spanish and English and connect the dots in both languages," said Noelle Braun of Casa Guadalupe Education Center.

The coffee shop has helped the volunteer center increase its membership by about 40% this year.

Eve Haver is striving to hit 500 hours herself.

"I've connected with people that I haven't seen in 15 years that come in with customers," said Haver.

The success has been so great, the Volunteer Center of Washington County is in the works to purchase the entire building. They hope to get more people engaged in the community by creating more space which includes a commercial kitchen.