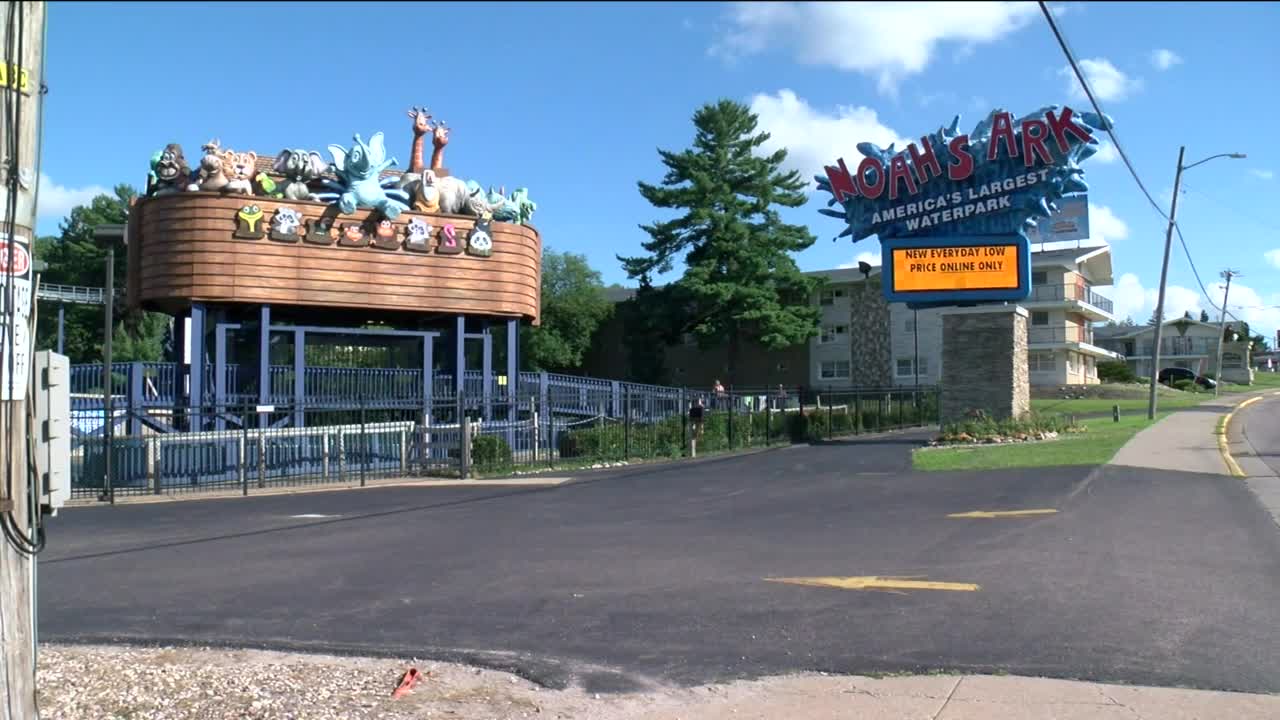 The general manager of Noah's Ark has been fired after he sent an email to local officials regarding face masks and the "phantom China virus."

WISCONSIN DELLS — The general manager of Noah's Ark has been fired after he sent an email to local officials regarding face masks and the "phantom China virus."

He wrote, "No one has died of the phantom China virus since March... the economy would collapse if the Sauk County supervisors go ahead with this kind of action."

In addition to the economy, Whitfield also had a personal problem with a face mask policy. He said, "I also have a religious problem with it [masks]... the mark of the beast."

The religious problem came alongside a medical problem. Whitfield stated he had a medical condition that made wearing a face mask dangerous.

In the email, Whitfield also mentioned the Sauk County Director of Health, calling him a "certified liar." He wrote, "He publicly said he didn't know what businesses in the dells were doing to prevent the china virus. He lied."

Following the e-mail, Noah's Ark issued a statement saying the manager had been fired.

The statement read, in part, "Noah’s Ark and Palace Entertainment commit to comply with local, state and federal guidelines, and support our local leaders as they serve the public health needs of the community. The emailed comments do not reflect the views of Noah’s Ark Waterpark or Palace Entertainment, and the person who made them is no longer employed with us."

Read the full statement below:

Sauk County Health Director Tim Lawther says he was surprised by the letter because Noah’s Ark has been working with the health department through the pandemic to open and operate safely.

“The first week of July we were there for three days reviewing the waterpark and all the food establishments and they did well on their reviews,” said Lawther. “I’m not sure why the letter was sent since we have been working with them quite closely since the beginning of this.”

Lawther said despite Whitfield’s quoting low death rates in Sauk County and other nearby counties, the number of coronavirus cases is on the rise.

“It is unfortunate people are lamenting conspiracy theories about whether this is real. I can assure you that the 259 that have been diagnosed with coronavirus find it very, very real. The 73 people who have active coronavirus right now find it real. And our data comes from the test results,” said Lawther.