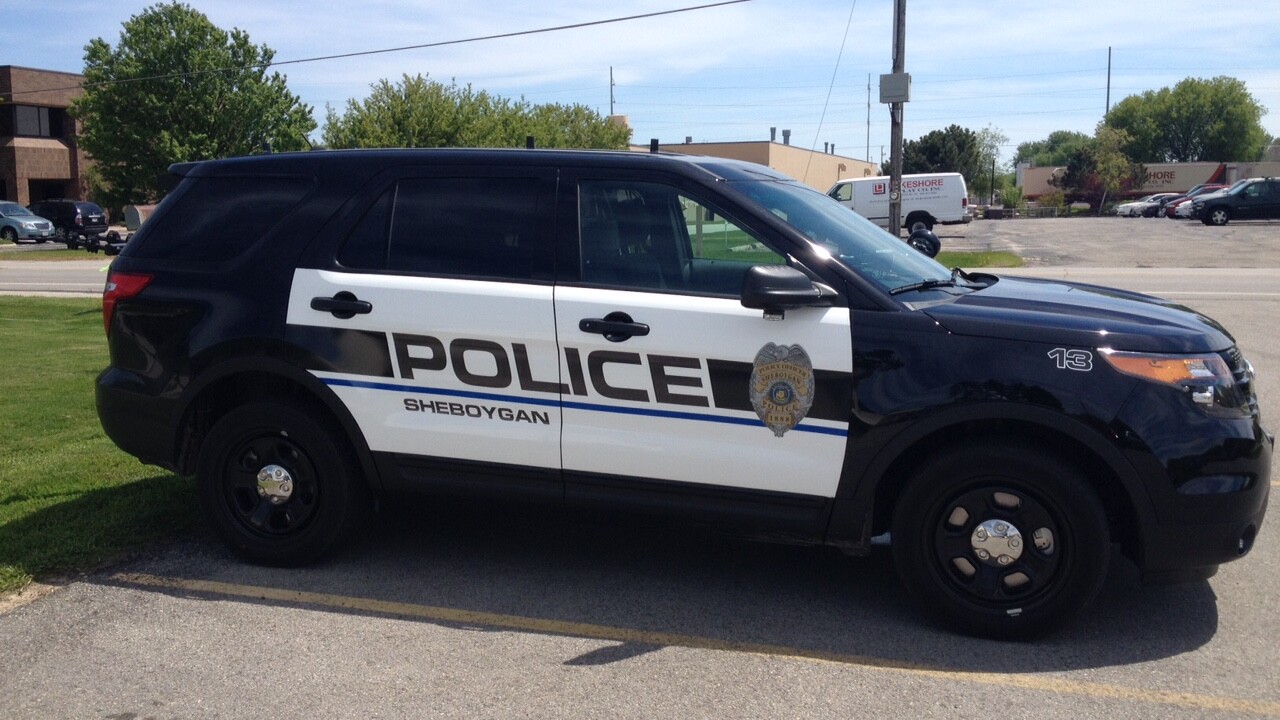 SHEBOYGAN — No charges will be issued against a Sheboygan police officer who shot and killed a 32-year-old man on July 2.

According to the Wisconsin Department of Justice, the Sheboygan County District Attorney determined that the officer's use of force was reasonable and no charges need to be filed.

The news comes after the officer shot and killed Kevan Ruffin, who witnesses say was running down the street with two knives in his hands.

The officer attempted to speak with Ruffin, but according to police, Ruffin didn't listen and charged at the officer forcing him to shoot.

The district attorney wrote that the officer asked Ruffin to take a seat on the curb, but he did not comply. He then began advancing at the officer while increasing his pace.

That officer then put his hands up and backed away, trying to create space between himself and Ruffin. However, it was unsuccessful as Ruffin continued to advance towards the officer.

The officer then warned that he was going to deploy his taser, and deployed it. However, it had no effect on Ruffin and he continued to go towards the officer. That officer was then forced to shoot Ruffin.

Following the shooting, medics performed life-saving measures but they were unsuccessful.

The Sheboygan County District Attorney said that the officer's actions were "reasonable and unfortunately his use of deadly force was necessary."