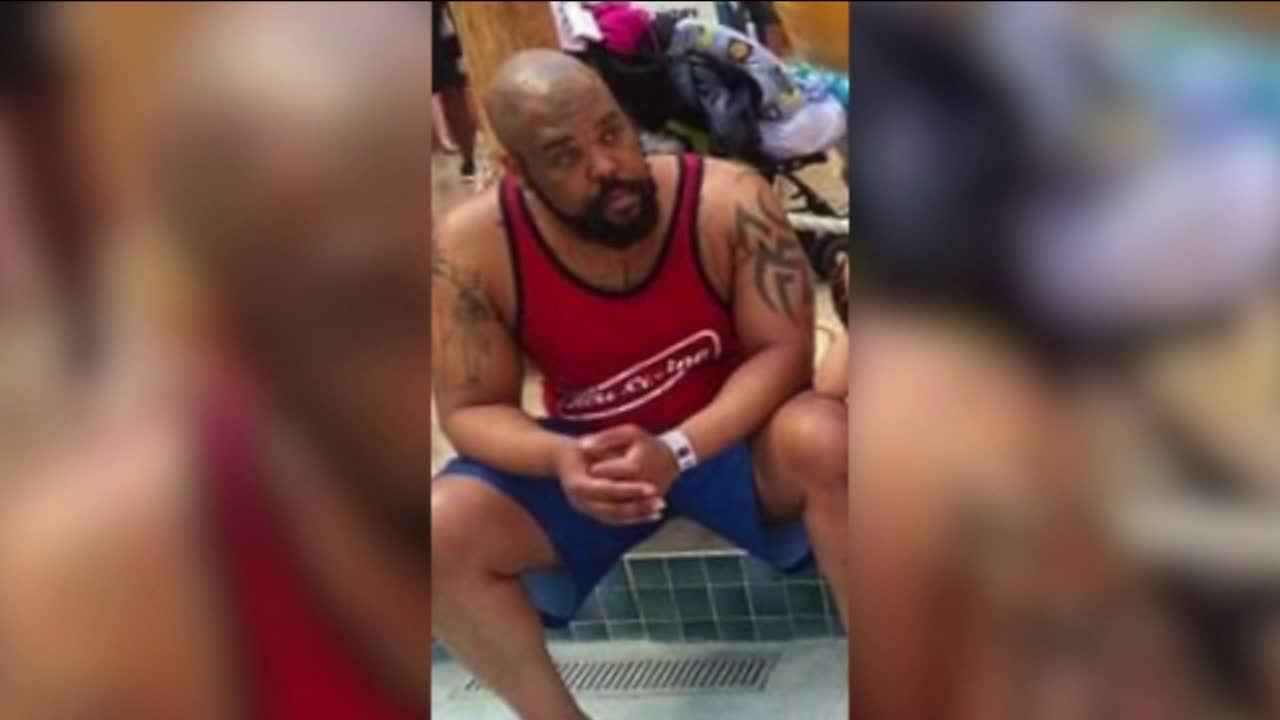 The Wisconsin Department of Justice was called to investigate a deadly police shooting in Sheboygan on Thursday. Relatives on the scene identified the man killed.

SHEBOYGAN — The Wisconsin Department of Justice was called to investigate a deadly police shooting in Sheboygan on Thursday.

Flowers mark the scene on 15th Street between Illinois and Indiana Avenues.

Grief and anger overwhelm family members of 32-year-old Kevan Ruffin, the man they say was shot and killed by Sheboygan Police.

"We want justice. This is destroying our family," said Sheriyah Appleton, Ruffin's cousin.

"These officers know him, several officers. They know he has a mental health issue. That should’ve been the first thing they looked at," said Aaron Clayborn, Ruffin's uncle.

Multiple relatives near the shooting scene were distraught.

"He was a good person. He was fun-loving. He loved his family. He loved music. He was smart," said Appleton.

Sheboygan Police have not released the man's name and offered only a brief description of what led up to the shooting. During a press conference, they said shortly before 6 a.m. Thursday a call came into 911.

A citizen reported that a male armed with two knives was running at a female.

Police say an officer responded and tried to talk with the man reported to have the weapons from across the street. Instead, police say the man charged at the officer.

Investigators say that officer tried to deploy his taser as he ordered the man to stop, but when the man did not comply the officer shot him.

First responders attempted life-saving measures but the man died at the scene.

"I offer my sincere condolences to the family of the deceased," said Sheboygan Police Chief Christopher Domagalski.

"I understand the impact and the trauma these events cause on the community. I’m hopeful that we can be patient and work through it together."

Kevan's relatives say police have information for his family and should have reached out.

"Regardless of what the situation was, he was a mentally ill patient. He was a person that needed help, psychiatric help," said Appleton.

Police say a female was taken to a hospital where she was treated and released.

The officer involved has not been identified, but TMJ4 News is told he's been with Sheboygan Police for 2.5 years. That officer is now on administrative leave.