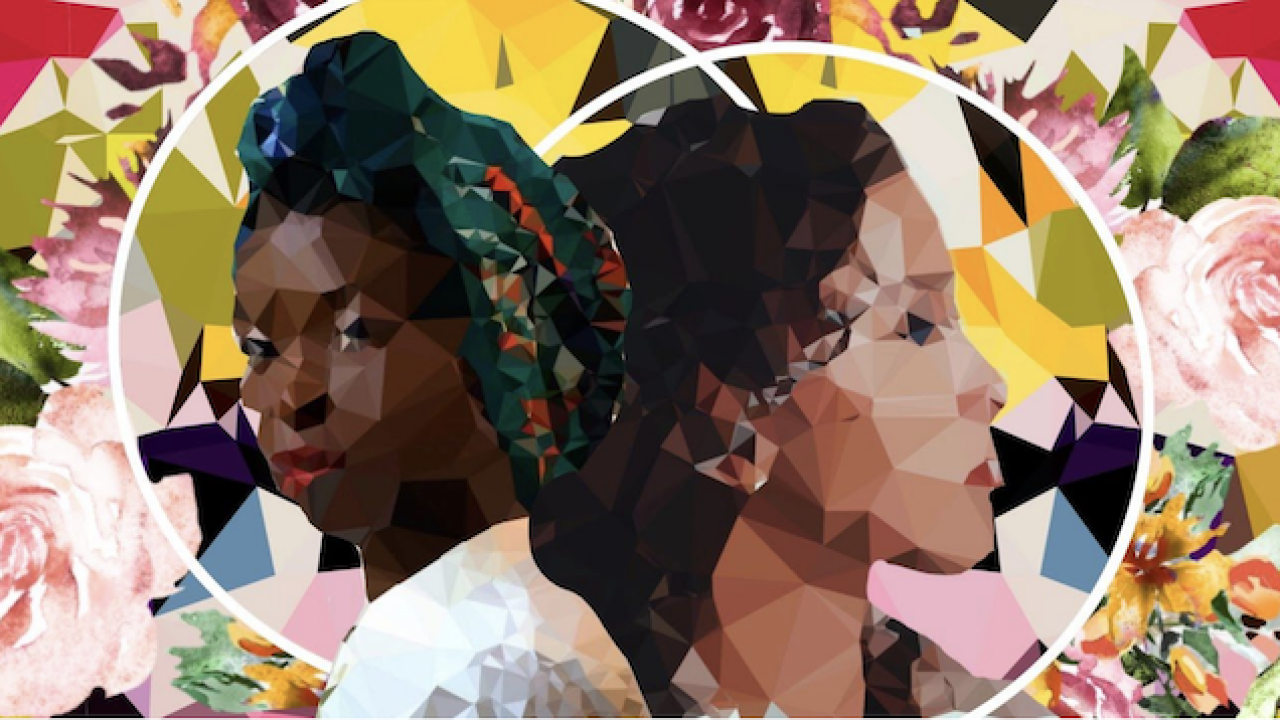 MILWAUKEE — Marquette University has selected a mural celebrating diversity to be painted on campus this October.

A mural called “Our Roots Say That We’re Sisters" will be painted on the north-facing wall of Varsity Theatre/Holthusen Hall, the school announced Tuesday.

Artist Mauricio Ramirez will be bringing the design to campus, and also has work featured across the country with some of his works on display in the Chicago, Baltimore and Albuquerque, New Mexico, among others.

“This mural will serve as a starting point for a program which will bring in a diverse range of artists to contribute to Marquette’s physical campus environment. Mr. Ramirez’s concept, as was the case with each of the proposals we received, will beautifully showcase the diversity, richness and complexity of our community and reflect our current cultural moment," said Dr. William Welburn, vice president for inclusive excellence.

The mural features two women of color on a field of flowers in Ramirez's signature geometric style.

According to a press release from Marquette University, the design was one of three proposals submitted for a campus-wide vote of students, faculty and staff.