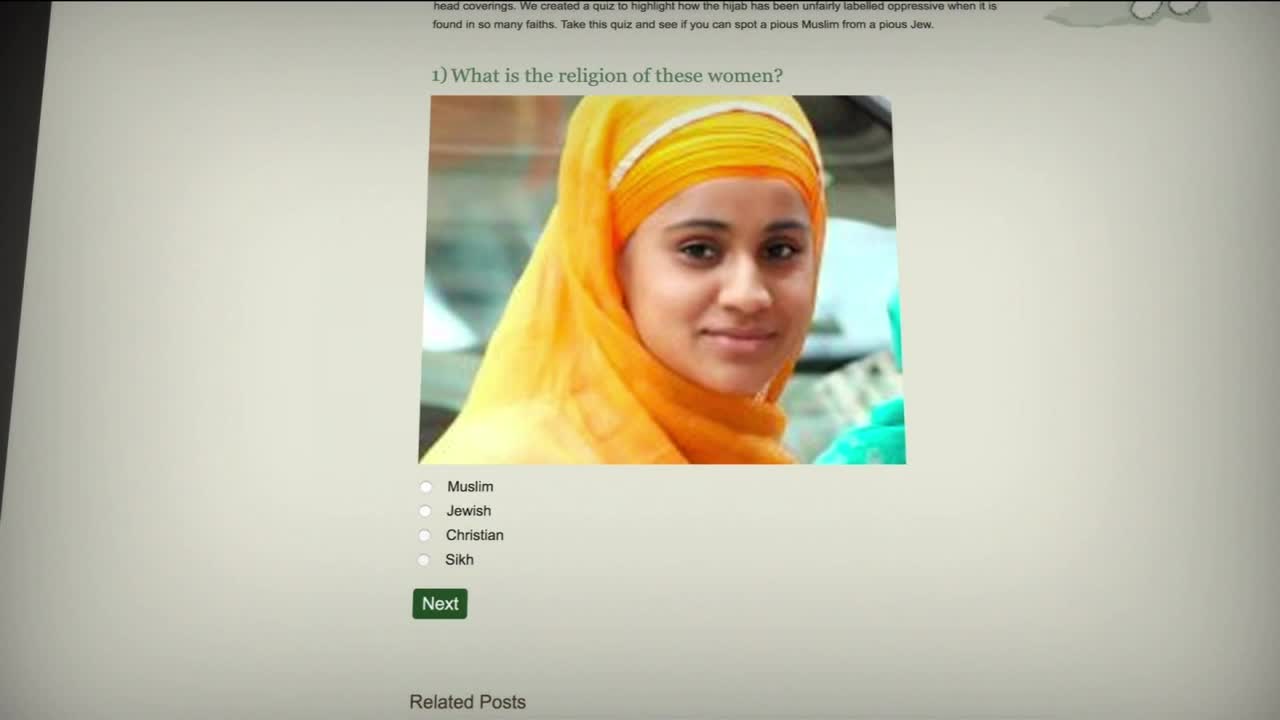 Marquette University is now offering a course about the similarities and differences between the Muslim and Christian faiths. The 'Christian Muslim Dialogue' course delves into the different areas of each religion.

MILWAUKEE -- Marquette University is now offering a course about the similarities and differences between the Muslim and Christian faiths. The 'Christian Muslim Dialogue' course delves into the different areas of each religion.

Students we spoke to describe being in awe of how similar both faiths are.

A recent quiz Professor Irfan Omar just gave his students was titled 'Can you guess her religion from her hair covering?' The results were eye-opening for theology major Kate Hennessy.

"There's people in Jewish religions and Christian religions that wear the head dress as well so it's sometimes even hard to tell," said Hennessy, who says she was raised Catholic.

Professor Omar described some other details of the Muslim faith that surprised students.

"Jesus is revered. Mary is highly spoken of. In fact, one of the chapters in the Quran is named after Mary," he said.

"I'm a Sunni Muslim. Every kid was so baffled by how similar it is," he said. "There's so many similarities and commonalities between them. It's something interesting that maybe I didn't see before, so just a share of ideas and thoughts."

While this class is not a preaching platform, Professor Omar hopes students take away the belief that understanding each other will build a stronger Milwaukee.

"All of the religions Dr. Omar is talking about is to love your neighbor," said Hennessy.

You and you family are invited to an event open to the public covering this topic called 'Bridges or Barriers? Shared figures in Islamic & Christian traditions.'

It is happening Tuesday, March 17 at 2 p.m. at Sensenbrenner Hall's Eisenberg Room.