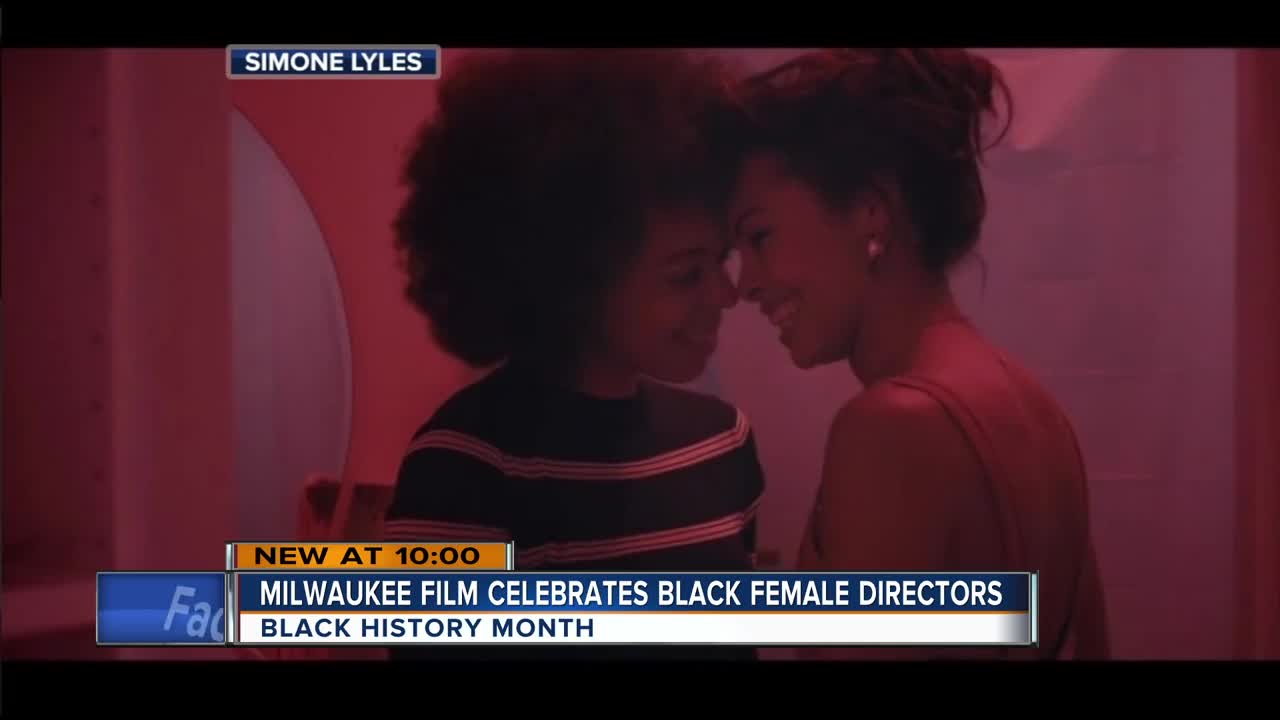 The start of the series kicked off Thursday night with a set of short films.

"It's fun to see the blockbuster films, we all love them. But here's the chance to see something you wouldn't otherwise see," said Geraud Blanks, co-founder Black Lens.

The films are from all over the world. But one director has Wisconsin roots. Origin is a short film by Simone Lyles. Her mom still lives in Port Washington and came to the showing with her.

"I was an athlete for most of my life. I played in college, basketball and it was when I was playing in college that I got introduced film. Some really fortunate people who introduced me to photography and what it was to be a filmmaker. And then decided to go into narrative film," said Lyles.

This is the third movie Simone has made. Origin is a story about an African American woman coming to terms with her sexuality. She says there's been a lot of advances for black female directors in Hollywood, but there is still a lot of progress to be made to make sure voices like hers are heard.

"There are obstacles and there are challenges that I am faced with that maybe a white male is not faced so with creating with that in mind just means hustling a little harder. Working twice as hard. And just trying to continue to make the kind of stories I want to make," said Lyles.

Every Thursday in February there will be a new film shown by a different black female director. Next week, the films Love and Basketball will be shown at 6:30 p.m. at the Oriental Theater for the 20th anniversary of the movie. There is more information and other events connected to the Black Lens series here.