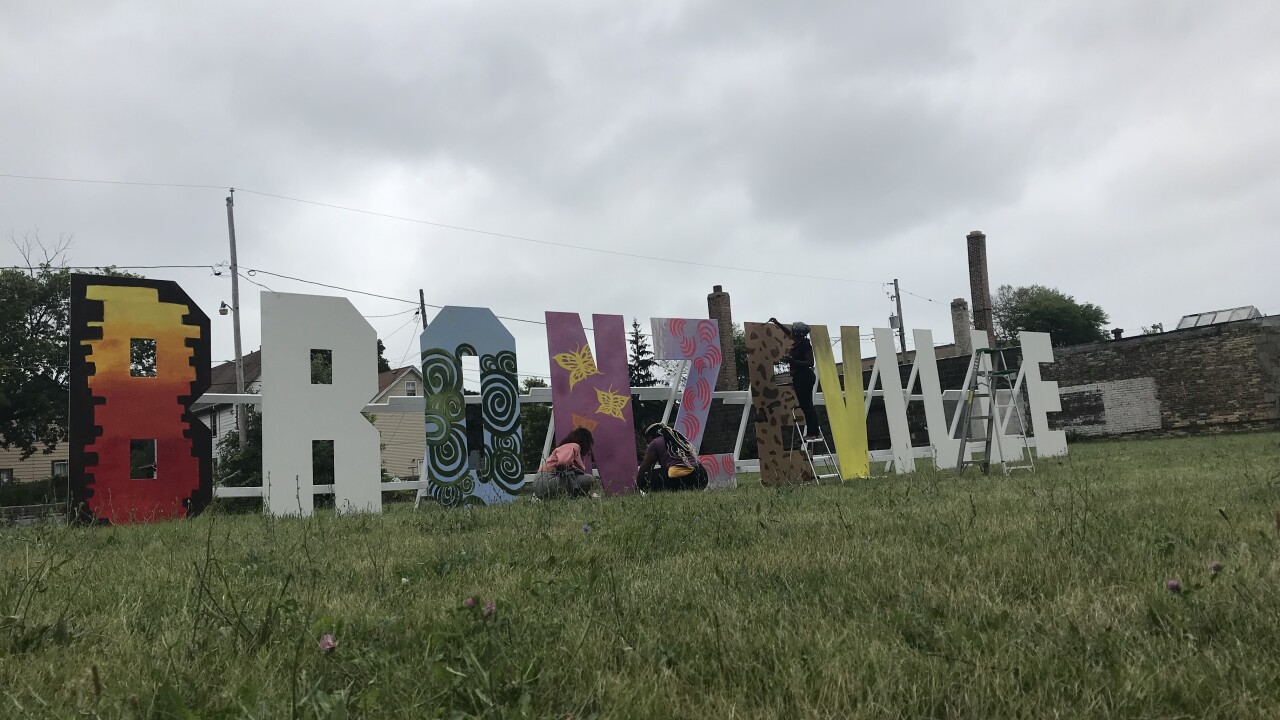 MILWAUKEE — The African American Chamber of Commerce of Wisconsin is getting over $144,000 to build a new office to further its mission in Milwaukee's Bronzeville neighborhood.

The AACCW plans to renovate a now-vacant 4,000-square-foot building at 1920 N. Martin Luther King Jr. Drive into its new offices.

The "The Chris Abele Legacy Co-Working and Innovation Space" will provide work space and program resources for African American entrepreneurs. That includes co-working space, private offices and a shared commercial kitchen. It will also have a coffee ship and retail space, according to the AACCW.

The money - a total of $144,400 - comes via Milwaukee County from the Wisconsin Economic Development Corporation.

The AACCW's mission is to support African American entrepreneurs and business owners in the Greater Milwaukee area. They expect that under their support, up to 80 new businesses will launch over the next three years and up to 40 small businesses will expand.

A host of local lawmakers voiced their support for the project:

“WEDC has had a long relationship with the African American Chamber as a Key Strategic Partner in our state’s economic development,” said Hughes, secretary and CEO of WEDC, the state’s lead economic development organization, in a release. “We are excited to assist the chamber as it begins its next chapter. This project will bring essential resources to an underserved population in Milwaukee and allow more entrepreneurs to access affordable office space and technology to support their dreams.”

“The Chris Abele Legacy Co-Working and Innovation Space is being developed by the AACCW to give African Americans a safe space to find themselves in the work of entrepreneurship and innovation, where they have largely been excluded,” said chamber CEO Ossie Kendrix Jr.

“Despite being the economic engine of the state, Milwaukee County has a wealth of untapped entrepreneurial talent in historically underserved communities,” said Dane County Executive Crowley. “I’m thrilled to see WEDC and the African American Chamber partnering to help reverse this trend by investing in local entrepreneurs and making available the resources they need to be successful.”

"With their move to Bronzeville and the creation of a co-working space and commercial kitchen, the chamber is demonstrating its deep commitment to Milwaukee's Black entrepreneurs and innovators,” said Milwaukee County Board Chairwoman Marcelia Nicholson. “I hope Milwaukeeans will take advantage of the exciting new opportunities made possible by the chamber and be inspired to pursue their dreams and passions."