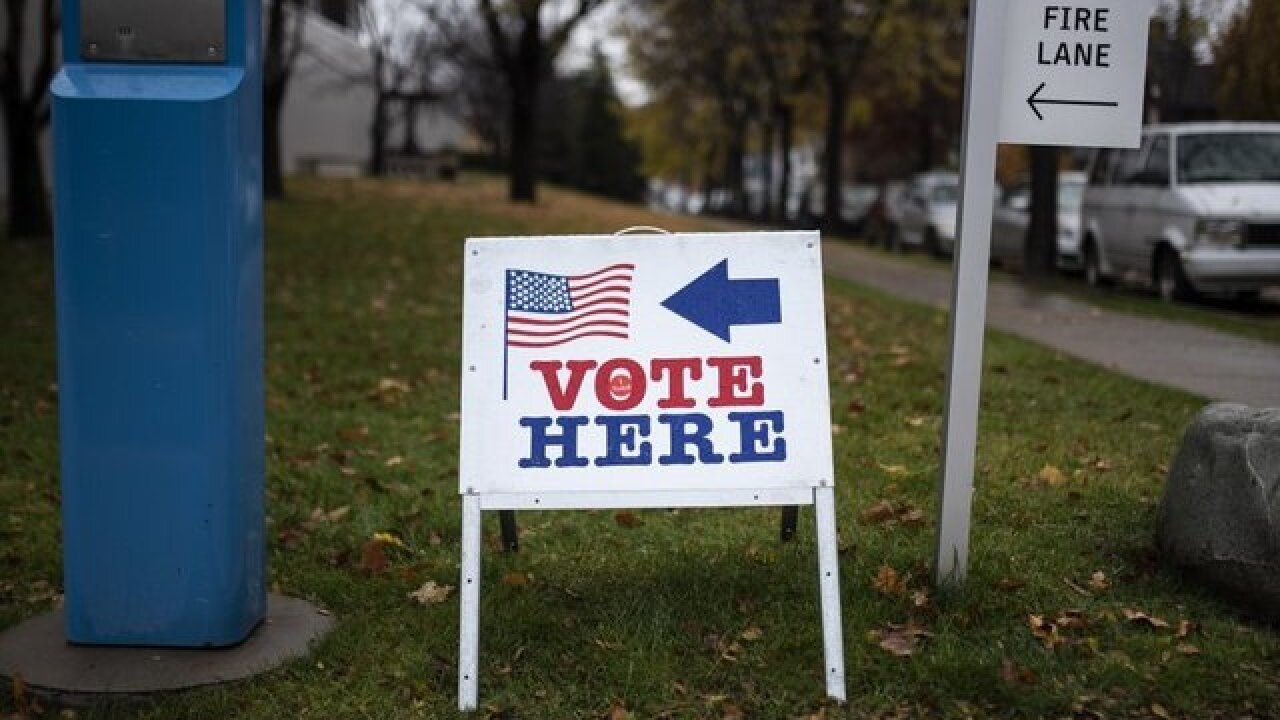 A “machine issue” in New Berlin is delaying the final vote count in Waukesha County, according to the county clerk’s office.

Wards 4, 5, 6, and 7 have been delayed due to the issue. The clerk’s office says all other wards have been reported.

A broken USB stick hindered the count of 1,500 to 2,000 ballots in New Berlin. The ballots are being recounted and should be reported soon.