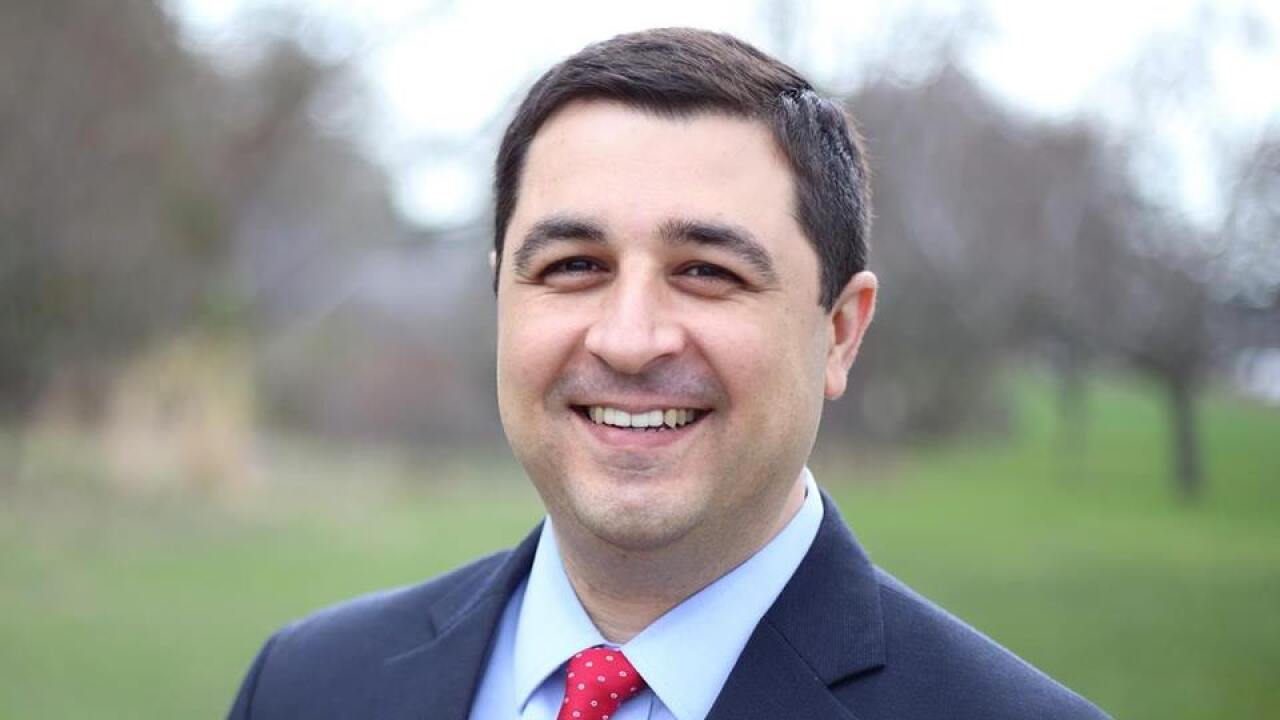 Attorney General Josh Kaul says there have been too many school lockdowns and school shootings.

That's one reason why he's pushing for a new law here. A dozen states have passed Red Flag Laws to remove firearms from a person considered to be a threat to others or themselves.

It's a question that comes a lot after school shootings or mass shootings: Could anything have been done to prevent the shooter from having a gun?

He says the law could address online threats or someone who may be suicidal and has access to firearms.

"We can make the situation safer by temporarily disarming that person, through a formal process, going to a judge - making sure that the process is temporary," said Kaul. "And that Second Amendment rights generally speaking are protected."

So what happens if a judge determines a firearm should be removed who would shoulder that responsibility? It would likely fall on local law enforcement.

"A red flag law ought to be a temporary disarming of that person," said Kaul, "until the danger has been addressed until a court can weigh in and say this person is now safe.

Getting a Red Flag law through the legislature could be a heavy lift.

Instead, Wanggaard sees red flags in the law and he worries about due process and Second Amendment rights.

"I believe anybody who can lawfully posses a firearm should be able to carry and keep it," said Wanggaard ."That being said that we have so many things in play that can protect the community from somebody that shouldn't have it."

Neighboring states like Illinois and Indiana have red flag laws. In Maryland a report in the Washington Post says the law has resulted in gun seizures from 148 people in the first three months.