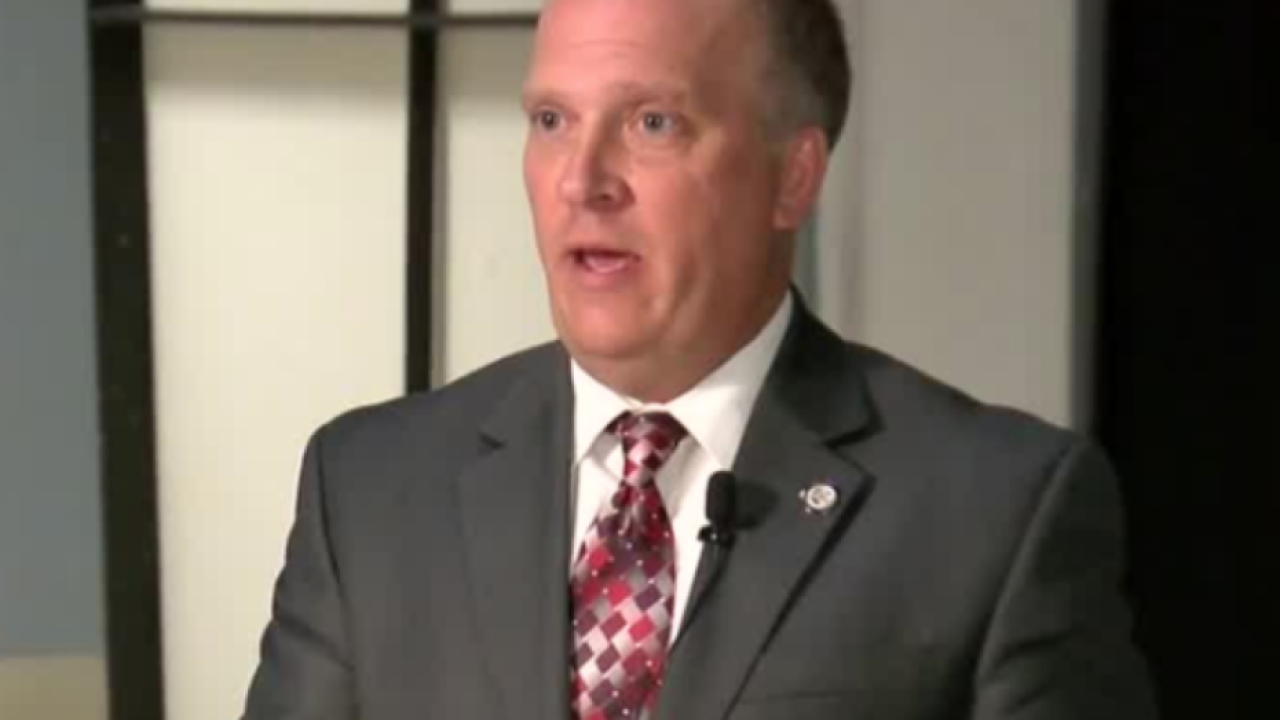 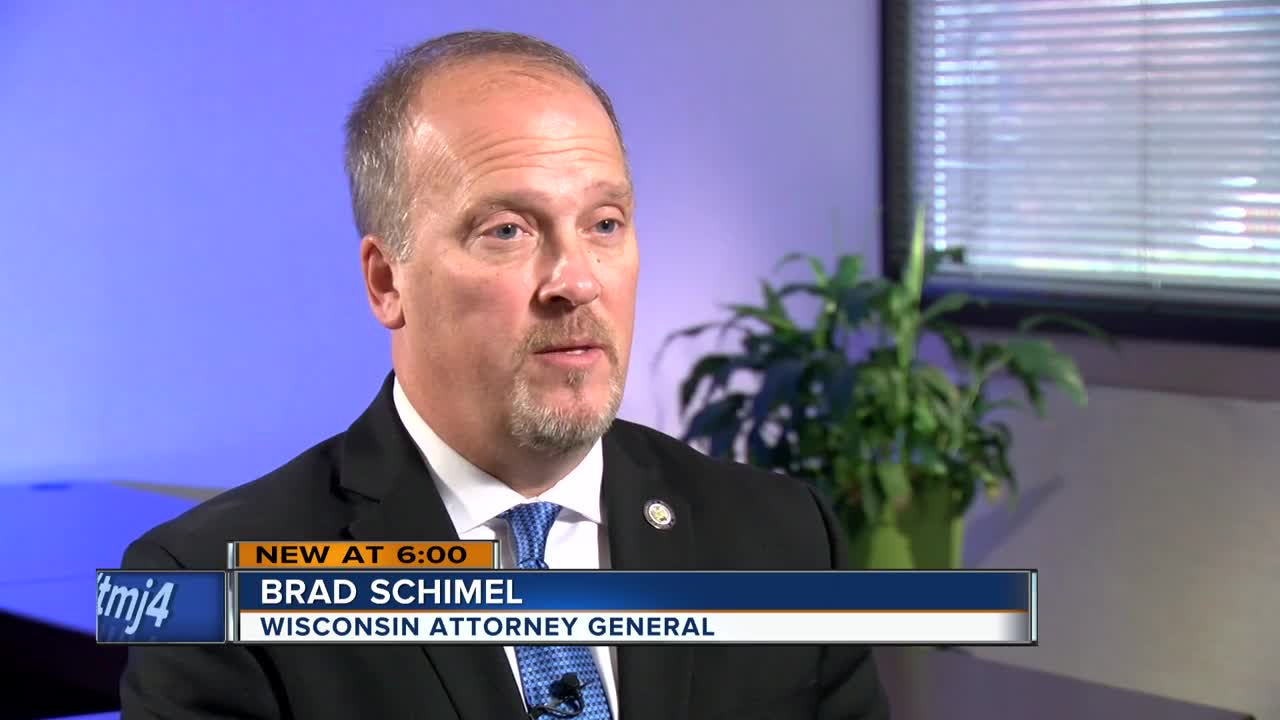 Outgoing Attorney General Brad Schimel talking for the first time since losing the election. Schimel also offering his take on G-O-P backed laws that will reduce his successor's powers.

Benson: Do you believe that Republican lawmakers and the governor have weakened the powers of the next Attorney General?

Brad Schimel: It might make a few things a little slower.

Attorney General Brad Schimel says he had challenges with Republican lawmakers on budget issues during his one term in his office.

He says AG-elect Josh Kaul will face some push back after Republicans gave the legislature more influence over filing and settling state lawsuits.

Benson: Wouldn't you want to be untethered from lawmakers deciding when you can and can't file a big lawsuit?

Schimel lost by less than one percent to Kaul in a record mid term turnout.

"I think in my election, it was kind of a death by a thousand cuts," said Schimel.

"We did lose votes I think because people are not happy with some of President Trump's language that he uses in his communications," said Schimel, "and there was an anti Scott Walker element there too."

Schimel says he had a good conversation with Kaul this week about the transition. Kaul has previously called the new GOP backed laws "stunningly bad legislation."