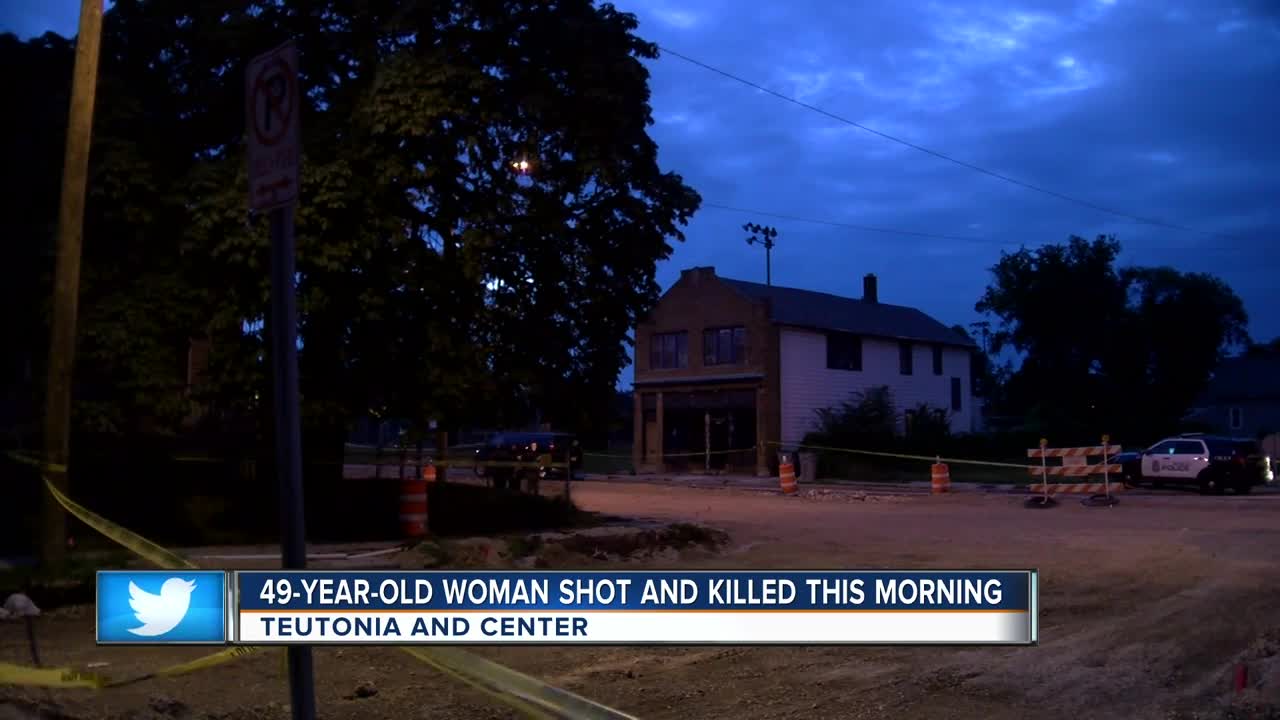 49-year-old woman shot and killed this morning at Teutonia and Center. Lauren Winfrey has reaction from neighbors. 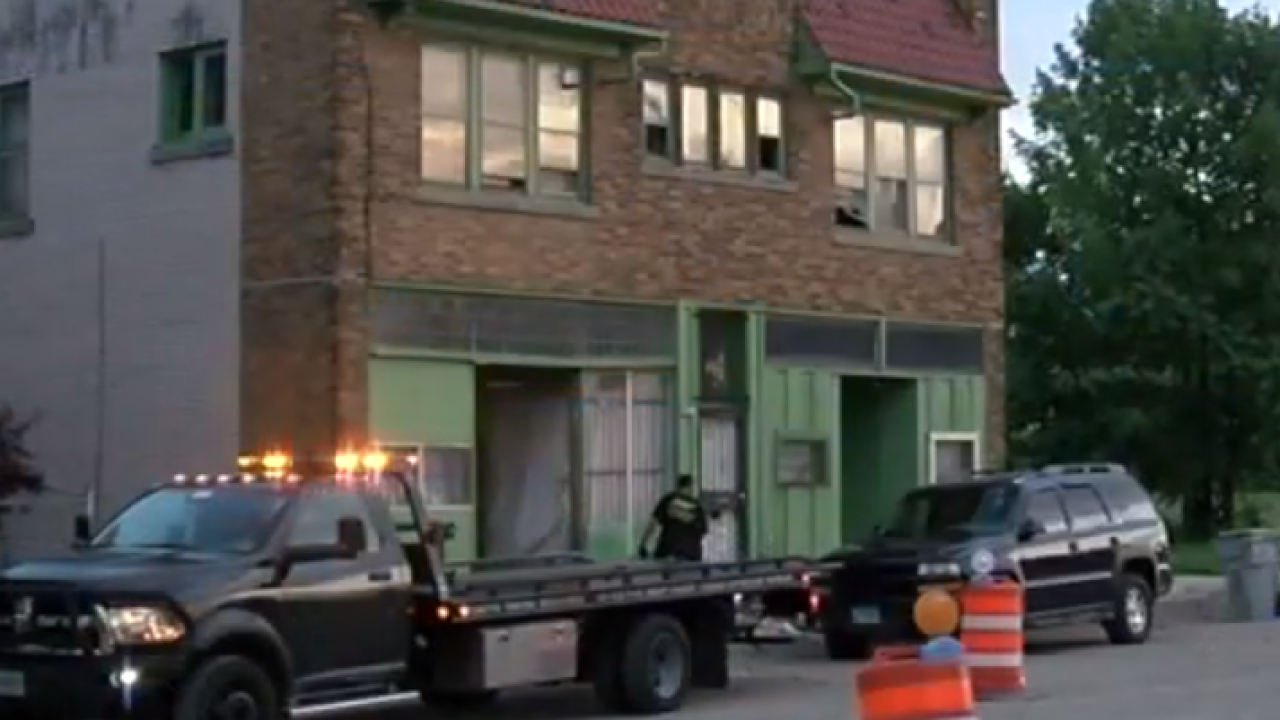 MILWAUKEE — A 49-year-old woman is dead and a man is in custody after a shooting outside their north side home near Clarke and Teutonia.

It is a harsh reality for Williams and her neighbors living in the area. It is a neighborhood just blocks away from North Division High School and often riddled with crime.

While Williams fights to protect her life, a 49-year-old woman was stripped of hers overnight when she was allegedly shot and killed by a 47-year-old man outside of their home in the 2600 block of North Teutonia. Police said it happened at 12:22 a.m., and the alleged shooter was arrested.

“Doesn’t surprise me at all. This neighborhood is known. People get killed around here all the time,” one man said.

A neighbor who asked us not to disclose his identity said he’s lived in the area for three years. He said he feels so vulnerable in his own neighborhood that when the sun goes down, he goes in the house.

"No, it’s not (living like this). You spend a lot of time inside, scared to go anywhere,” he said.

Although police have arrested the suspect, they’re still trying to determine what led to the shooting.